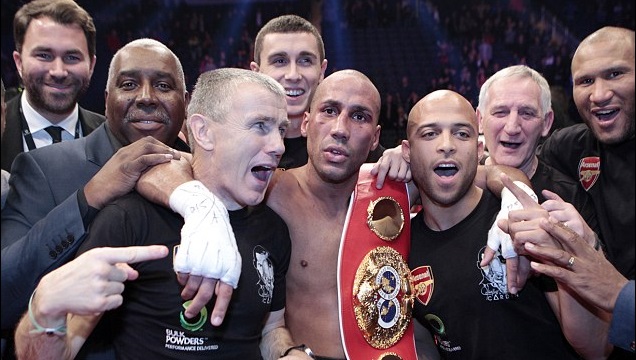 James Degale successfully defended his IBF Super-middleweight title as he defeated Lucian Bute with a Unanimous decision in the cold Quebec city of Canada. James Degale was hanging by a thread in the last moments of Lucian Bute fight and he looked uncured at the final bell. But judges scored it in his favor with a unanimous decision [116-112] [ 117-111 ] [117-111]. 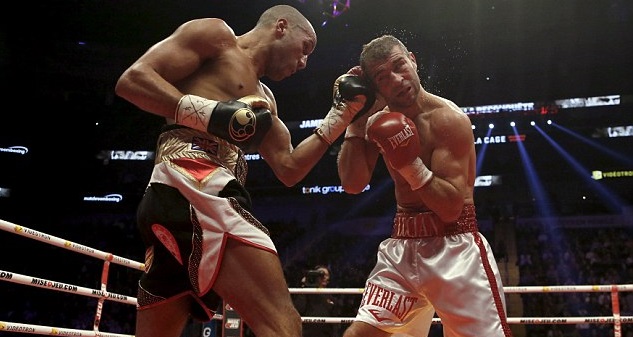 James Degale started better of the two boxers in the fight which took place in Quebec City of Canada. Degale hurt Bute in the first 6-8 rounds and was winning it comfortably on points at that point. 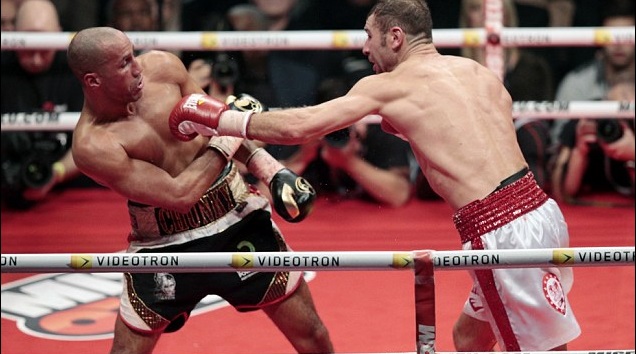 However Bute remarkably came back into the first in the last few rounds and really hurt James Degale who had to dig deep to get a win. Specially the last two rounds were tottally dominated by Bute who at one point looked like near finish Degale off. 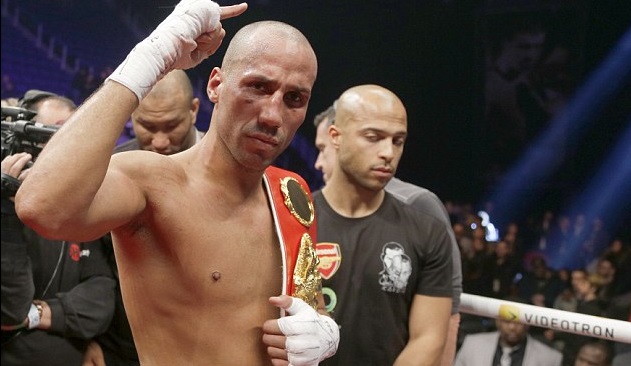 At the final bell after round 12 James Degale looked very nervous and anxious and many believed this fight could have gone either way specially considering Bute was fighting at home. In the end judges scored the fight in Degale’s favour who made first defense of his IBF world title. 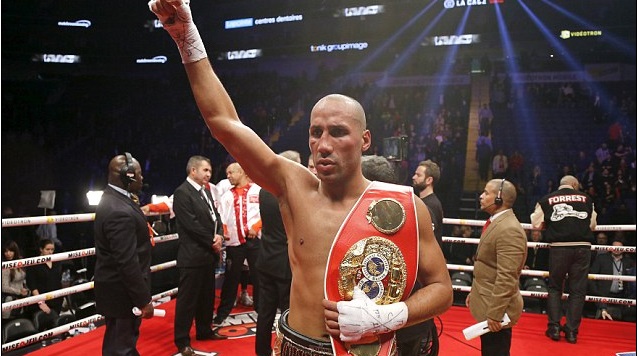 James Degale was confident of getting a fight against WBC champion Badou Jack which might take place in Las Vegas next year. He tottally played down talks of fight with Carl Froch at Wembley.

It was a great fight and Degale looked impressive in the first 6 to 8 rounds but bute came back strong in the last few rounds winning round 11 and round 12 with ease where he rocked Degale. But it was too little and too late as far as the judges were concerned as the result was announced infront of booing crowd.

Not a dominating fight by either fighter but I think Degale did just enough to defend his title and should move on to bigger and better things in near future.

November 28th will see Klitschko vs Fury for the heavyweight titles but at the same night we will have another massive fight involving a british world champion in James Degale as he takes on Romanian born Lucian Bute and the fight will take place at the adopted home of Bute in Quebec, Canada. Since the time difference between Europe and Canada boxing fans will have a superb saturday night with two massive bouts starting after each other.

James Degale will be making his very first defense of IBF super-middleweight title which he won against Andre Dirrell earlier this year. James Degale is getting into couple of best years of his career and he will be favourite against pretty much over the hill Lucian Bute. Bute will have the backing of what he calls home crowd now at the Centre Videotro which was recently opened and can hold around 18,000-19,000 thousand people.