Dillian Whyte is set to take on Dereck Chisora for all British heavyweight showdown on Saturday, 22nd December 2018 two years after their incredible slug-fest where Whyte just shaded the win on points. This time Whyte-Chisora is a main-even headlining its own card unlike the previous bout where it was part of the undercard of Joshua vs Molina back in 2016. Sky Box Office has the live coverage rights in the UK and it will be one of the biggest heavyweight showdowns of the year in Britain.

Whyte-Chisora TV Coverage Details: Sky Box Office will be broadcasting the entire card live on their PPV channel starting at around 6pm uk time and we can expect Whyte vs Chisora main even at around 10:30 uk time. The PPV can be bought via official Sky Box Office website priced at £16.95 in United Kingdom.

Last time these two meet was back in 2016 on the undercard of Joshua-Molina and this fight took the limelight however this time Whyte-Chisora is headlining its own card and the winner of this incredible rematch will have a chance to face Anthony Joshua in April 2019. So there is alot at stake both in terms of heavyweight recognition and in financial terms for the winner.

Both fighters hit the weigh-ins at the agreed limit on friday night and both looks in good shape going into the fight. 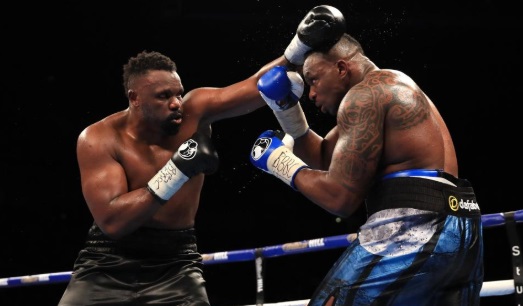 Absolute incredible fight between Dillian Whyte and Derech Chisora which lived up to its hype as both fighters went all out for 12 rounds in a closely contested fight. In the end it was Dillian Whyte who came out stronger to just nick the fight on decision which in all fairness could have gone either way. 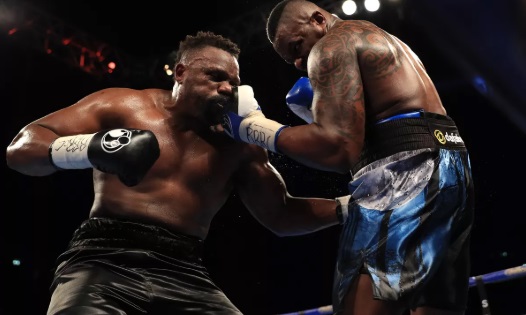 The fight was close and the split decision was as close as you could have got with [115-114], [115-113] and [114-115] in favour of Whyte. Chisora will feel disappointed with the result as he had Whyte in trouble on several occasions but Whyte threw less but meaningful punches.