Golovkin was absolute at his best against Willie Monroe this weekend when he knocked him down three times before Monroe quite resulting in a 20th straight knockout win for Golovkin. 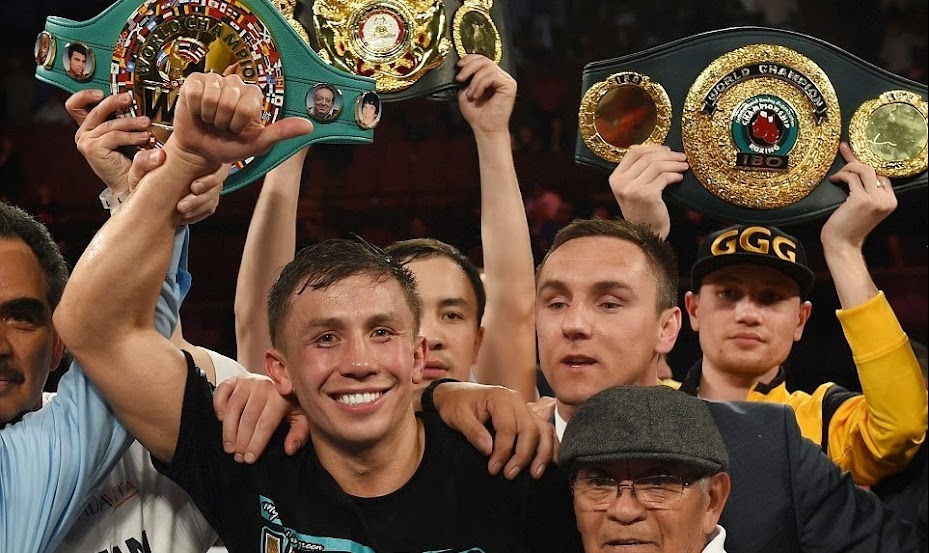 Gennady Golovkin beat Willie Monroe by TKO (0:45 of round 6) in what was a interesting fight, Golovkin was all over Monroe in the first two rounds and dropped him twice in the second round and just as it looked like Golovkin is going to win the first within two rounds he takes his foot of the gas and let Monroe back in the fight. Monroe had couple of good rounds but Golovkin landed flurry of hard punches in six round and down goes Monroe for the third time, he takes his time to get up but referee stops fight. 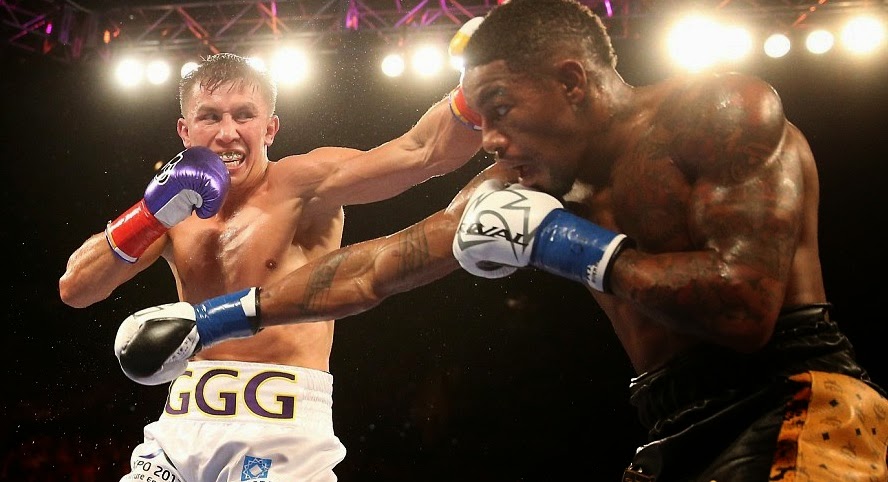 So whats next for Golovkin ? From the looks of things the fight against Monroe was just another tune up leading to the first big fight either against Miguel Cotto or Canelo Alvarez later in the year. Golovkin has been recieved very good by the american audience and if he continue his great knockout ratio he will surely be a next big super start in american soul.

Gennady Golovkin has been fighting in Monaco for the last couple of years now he will make a return to US soil when he takes on Willie Monroe Jr in what should be another easy win for Kazakhstan boxer. Gennedy Golovkin name has been mentioned alot recently after Mayweather and Canelo Alvarez won their respective fights and Golovkin’s next assignmend is Willie Monroe who is another tune up fight and hopefull the last one before the 33 year old Kazakh steps in the ring against a major name.

The fight will headline the HBO Boxing Championship night this saturday and there are couple of other exciting fights including the co-main event between Flyweight champion Roman Gonzalez vs Edgar Sosa.

Here are some of the details on the fight and when, where and how you can watch the fight live on TV or online.

Gennady “GGG” Golovkin has stopped his recent 19 consecutive opponents he has faced and boasting an unbeaten record of 32-0 with 29 knockouts, the highest percentage of KO’s for a fighter who has fought more than 30 times. He is widely regarded as one of the hardest punchers in the game today and he will be returning to ring after less than 3 months when he defeated Martin Murray in Monaco earlier in the year. Golovkin will go into the fight against Monroe as odds on favourite and we are looking at what round he will stop his opponent. Mayweather has been urged to fight Golovkin at a catch-weight but that is unlikely to happen, but one fight every boxing fan is getting excited for is the one between Canelo Alvarez vs Gennady Golovkin which is the next super fight available for boxing fans.

Willie Monroe has a decent record of (19 win 1 loss with 6 knockouts) and a awkward stance which might pose slight problems for knockout mechine Golovkin. Monroe defeated Bryan Vera in January 2015 with a unanimous decision and he has only lost once in his short but pretty decent career so far.

Golovkin is heavy favorite for this fight and should get the job done in the 8th to 10th round and thats because Willie Monroe will make difficult for GGG early in the fight with his movement and jab but I expect Golovkin to continue his knockout streak as Monroe don’t posses much power in his shots and Golovkin will start to pick him apart in later rounds.