Tyson Fury wins unanimous decision against Wladimir Klischko to become new undisputed WBO, WBA and IBF World heavyweight champion. The fight was a rough one, not many punches were thrown but Fury had Klitschko’s number from the round 1. Official score by judges [115-112] [115-112] [116-111].

An unanimous decision victory and what an upset in heavyweight boxing. Nobody gave Fury the chance but credit to him and his team he leaped on the opportunity and gave Klitschko his hardest fight in best part of last 12-13 years. It was a great night for not only team fury but also for the British boxing as Fury becomes WBO, WBA and IBF undisputed world champion.

British media and boxing media in general calling it a biggest upset since Douglas Buster defeated Mike Tyson. Fury dominated the fight and never gave anything away even before the fight when mind games from Klitschko camp was pouring in every minute. The golves controversy, the ring mat and than Wladimir Klitschko wrapping his hands without anyone from Fury camp being there.

Tyson Fury was guaranteed $18 million purse plus he will take home another $5 million from PPV share and his personal sponsorships. While Tyson Fury earned %25 of the purse which will net him minimum around $5.5 million. But he can demand %75 of the purse if a rematch was to take place.

Wladimir Klitschko looked bad and every day of his age. He hesitated through out the fight with his right and never really got into the fight. Fury was running circles around very much bamboozled Klitschko who did not had it his way for the first time in last 8-9 years.

One of the biggest heavyweight boxing fight of recent times will take place this weekend when undisputed heavyweight champions Wladimir Klitschko takes on Tyson Fury to defend his WBO, WBA and IBF world heavyweight titles on saturday night, 28th November 2015. 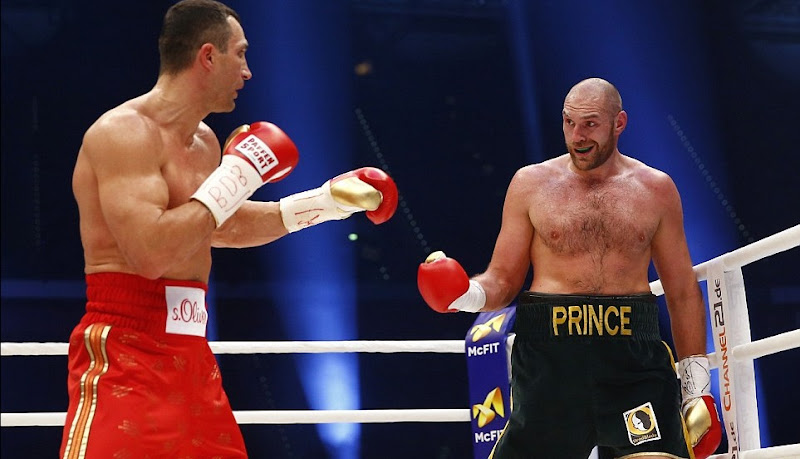 Tyson Fury was trying to wind Klitschko off from the first round with constant talking and taunting during the fight.  It was a terrible fight for pure boxing fans but Fury did make it interesting with his casual style and taunts.

Tyson Fury now has a chance to become unified heavyweight champion if he decide to go for only belt left in the division which Deontay Wilder holds. Wilder has already challenged Fury for the title showdown and that fight will make a lot of sense both money and credential wise. 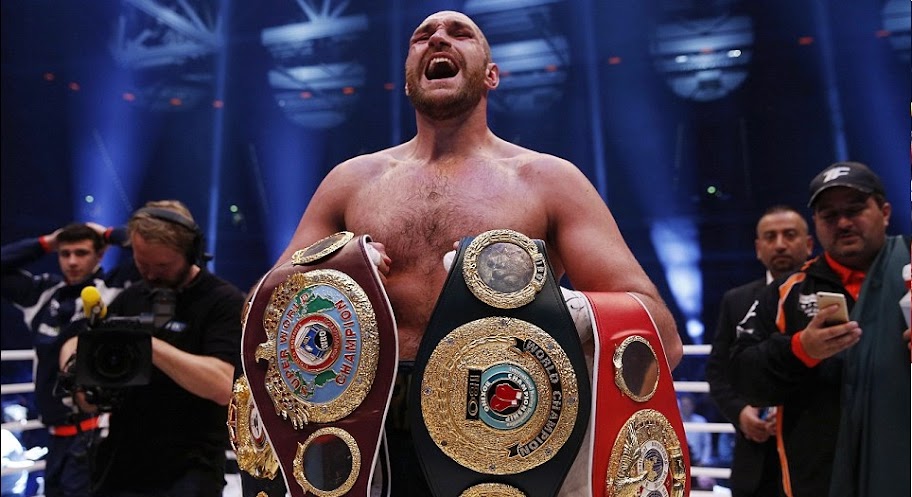 What next for both fighters ? Well apparently Klitschko had a rematch clause in the fight contract and he can exercise his right of a rematch. Many theorists says Klitschko let Fury win the fight to setup a mega rematch early next year. 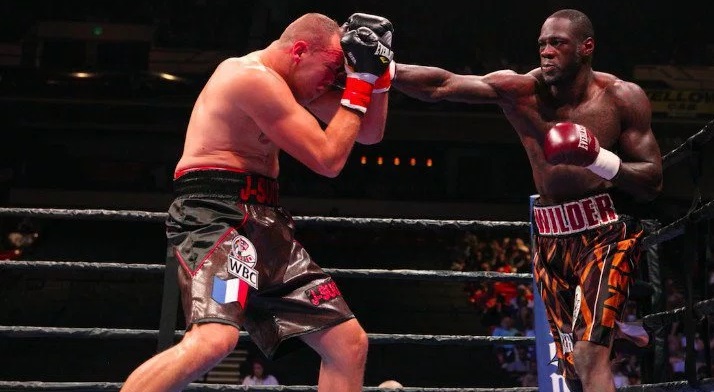 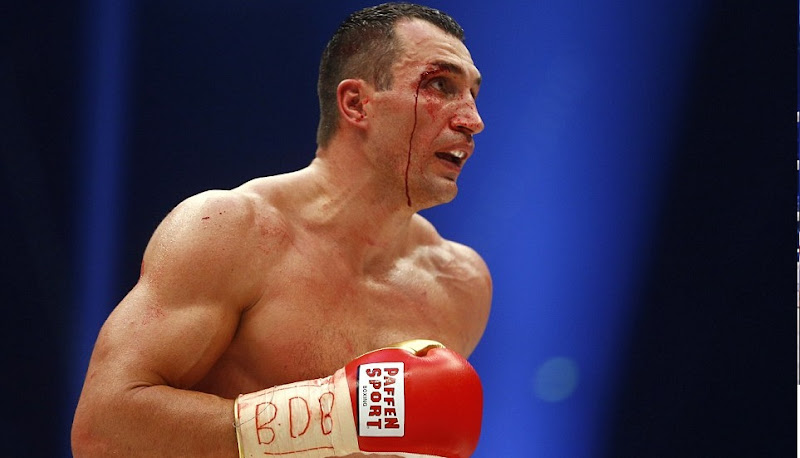 Wilder was named as potential rival for the winner of Klitschko-Fury fight beforehand and he is only going to get more vocal to get a title fight against Tyson Fury next year. But Tyson Fury has already come out and support the idea of a rematch. He absolutely rubbished David Haye’s claim of fighting him with a “No Chance” notion. About Wilder he said that american can wait in line for his opportunity.

Wladimir Klitschko will defend all his WBO, WBA, IBF and lineal heavyweight world titles against british boxer Tyson Fury at Esprit Arena in Dusseldorf, Germany come this saturday night, 28th November 2015. The SkySports PPV coverage will begin at around 07:00 pm uk time with undercard fights and the coverage will go encrypted at around 08:00 pm uk time.

The fight night coverage starts with the undercard fights. The first two fights will be preliminary fights which will be aired free to all skysports subscribers and at 08:00 pm coverage will go encrypted which only the PPV buyers can see. Main-event won’t take place before 11:00 pm uk time.

The official weigh-in took place on friday afternoon and pretty much unlike Tyson Fury he did not mess around at the weigh-ins and weighed just 1 pound more than Klitschko. Both looked in pretty good shape. here are some pictures for the official weigh-in.

Wladimir Klitschko weighs in at 17 stone, 7 pounds while Fury weighs in at 17 stone, 8 pounds. Both looked pretty Sharpe and in good shape. Tyson Fury could not resist and said a couple of wordsin Klitschko’s face but Wlad was unimpressed and moved away with a small. Next time these two comes face to face will be on saturday night inside the ring.