Floyd Mayweather Jnr came out as a very smart and much more humble fighter before and after the Manny Pacquiao fight and he was not only respectful to his opponent but also did not feel the need to tell us how rich he is and thats maybe because with age he is getting matured or he want to go out of the game on a “good guy” note. Even after beating Pacquiao he was very affirmative on the fact that next fight which will take place in september 2015 will be his last bout but more importantly he will be relinquishing his titles in coming months to give young boxers a chance.

In the post fight interview which last around 30 minutes he talked alot of sense but did not give away anything about his potential opponent for what could be his last fight. The fight itself was not close enough to merit a rematch so there are only a few possible fights out there for undisputed pound for pound kind. As far his father is concern he wants him to take on Amir Khan next because according to Floyd Mayweather Snr Mayweather deserve and easy fight. So whats next for Floyd ? well he finally took care of the job of fighting his so called biggest challenge in Pacquiao, he will take home more than $150 from the fight as well as WBO title belt along with his own WBA and WBC world titles. Now he has a few options to prolong his career or just hang up his gloves.

Although Mayweather win the fight fair and square on saturday night but he wont make as much money with any other fight than a rematch with Pacquiao. But since there was not rematch clause in the contract and even Pacquiao camp is muted on the possibility of another showdown. Bob Arum was not particularly thrilled when asked about a rematch. Having said that since the sort of money can be made from a rematch we can not rule out the possibility of another bout. Verdict: Highly Unlikely 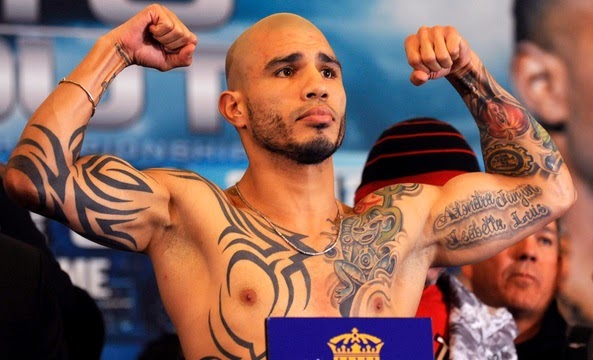 Cotto will be fighting a no-hoper in Austrlia Daniel Geale on 20th June and if he can get a win there he might jump right up in the que to face Mayweather next. Both meet in 2012 when Miguel Cotto gave Mayweather way more problems than any of his past opponents and since than Cotto has become a better fighter in many people’s eyes. There is alot of money in this fight with South America audience plus a middleweight title which can elevate Mayweather to new heights. Verdict: Possible 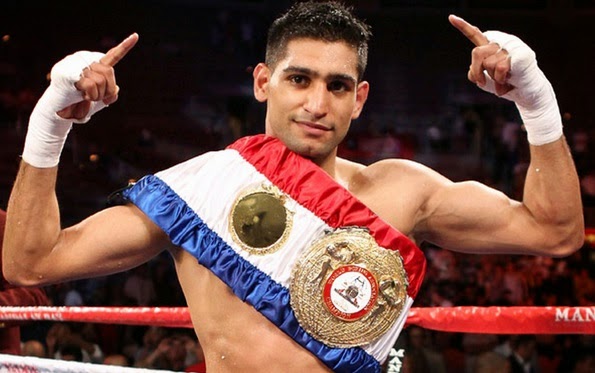 Amir Khan will be fighting Chris Algieri on 30th May in Brooklyn and a win in that fight will surely put Khan back up there in the reckoning to fight Mayweather. Mayweather himself touched on possibility of Khan fight in Pacquiao post fight interview. His father wants him to fight Amir Khan and British media will be on Mayweathers tails to get a fight with Khan. Although many people dont want to see this fight but it makes perfect sense both financial and demand wise.

This fight has the potential (not as much as Pacquiao) to attract international audience with Khan being English born Pakistan he can unlock Asian, Middle-east and english audience. But Khan was close to securing fight with Khan on atleast two occasions only for Mayweather to let it name some other opponent. Verdict: Strong Possibility. 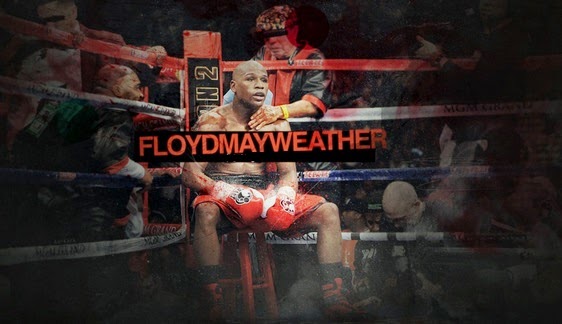 Although he has a contract with Showtime for atleast another fight but knowing Mayweather he can buy himself out of anything like he did back in the day with Top Rank promotions. Mayweather was uncharacteristically subdued heading into the Pacquiao fight and he mentioned on couple of occasions that he don’t enjoy boxing no more. So dont be surpise if he decided to hang up his gloves all of a sudden.