Sachin Tendulkar and Shane Warne bring cricket to United States with a three match T20 series to be played in three different venues across the states. Two dozen retired international cricketers will be part of the two squads which will be competing in New York, Houston and Los Angeles on 07 November, 11 and 14th November. 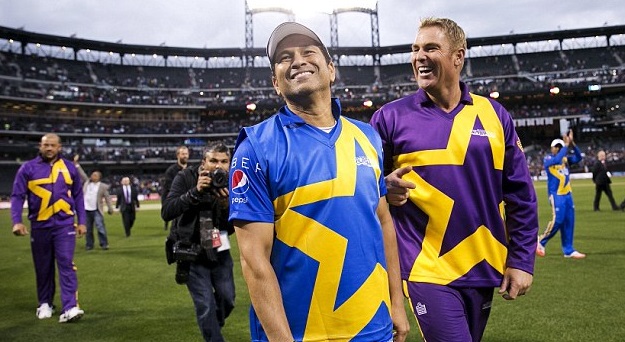 Rickey ponting put on a show with 48 runs of 38 balls helpimg Warne’s side chased down the target with relative ease. The point of the spectacle was not the result but the atmosphere as over 36,000 people attended the game in world famous citifield stadium in New York. 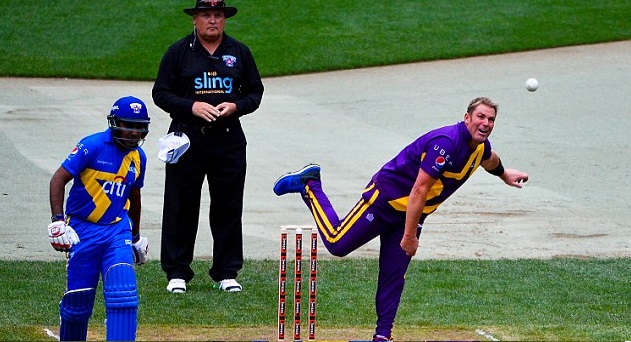 Both side had some of the past greats in their ranks with the likes of Wasim Akram, Kallis, Hayden, Shaoib Akhtar, Moin Khan, Sangakara, Jaywerdena, Muralitharan, Graem Swan and loads more. 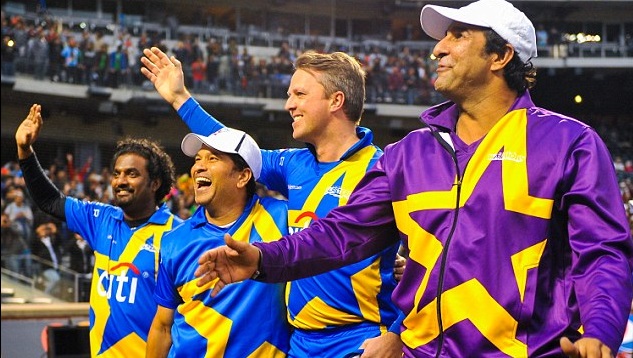 Over 36,000 people attended the game at the baseball stadium “Citifield” in what was an impressive event for both the attending fans and people watching on tv.

Three T20 matches exhibition matches will be played across three cities in United States with Sachin Tendulkar and Shane Warne captaining their respective teams of ex-cricketers. Here is the full schedule and how you can watch the matches live online. SkySports 3 will broadcast the game in the UK.

Below is the schedule of upcoming three T20 matches to be played in three different cities. We have listed the local time and the Uk time of every game. SkySports 3 will broadcast all three games. 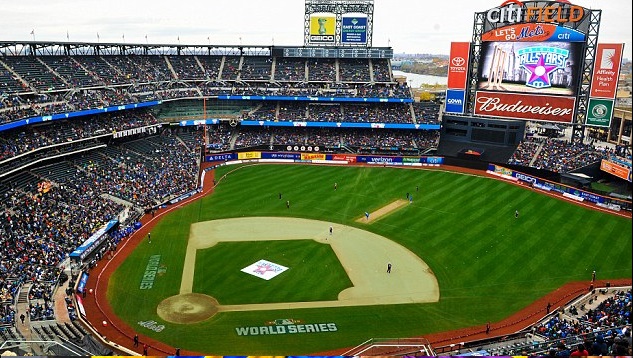 Here is the short highlights of the game one in citifield, New York. Team Warne managed to chase down the target (141) set by Team Sachin.

Number of ex-cricketers will be part of the three match tour of the states and below is the list of players in both teams.