England qualify for the Twenty20 World Cup 2016 semifinal after winning three of their group games against the likes of South Africa, Sri Lanka and Afghanistan. They have been building momentum since they lost their opening game against West Indies. While New Zealand is by far the most inform team in the competition having won all four of their group games and that too convincingly and Blackcaps will be favourite to qualify for the final.

Match Preview: Kane Williamson’s approach has been breathtaking with New Zealand playing some attacking cricket both with bat and bowl. They have batted first in all of their group games so far and managed to defend even the modest totals on a difficult pitches. Williamson keep winning toss and electing to bat putting trust in what is a very mean bowling attack. 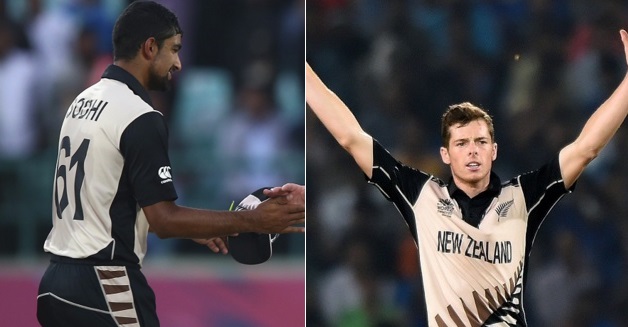 Ish Sodhi and Mitchell Santner has taken 8 and 10 wickets respectively giving New Zealand a massive edge over other teams.

They have crossed 150 only 1 time in the opening four games which might be a concern but another around 150 and they can be a difficult team to score against specially their two spinners Santner and Sodhi who have been revelation. However it is remain to be seen how will they approach the game while chasing as they have not done so far in the World T20.

England on the other hand pulled off some stunning wins in the group stage while chasing. Specially the one against South Africa where they chased down a record World T20 total of 230 in 20th over. While they also saw off late challenge from Sri Lanka who came very close of winning the game but couple of great overs death end of the inning from Jordan and Stokes helped beat Sri lanka by 10 runs ultimately sealing England’s place in the semifinals. 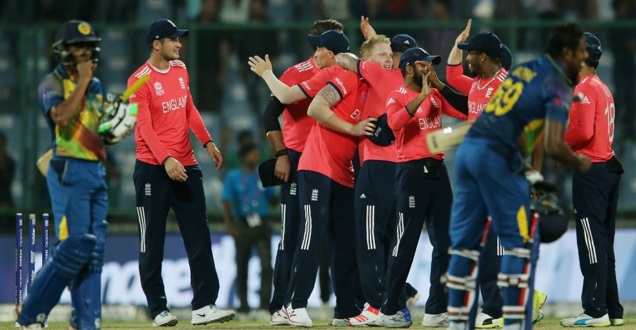 Playing as a team has been key for England and players really want to do well in this competition unlike previous England sides.

Jos Buttler and Joe Root has been key to England’s performances while Jason Roy can provide a blistering start if he gets going. But England will need two of their spinners Moen Ali and Adil Rasheed to come up with good performances if they were to stop inform New Zealand side.

Match Predictions: Blackcaps are hard to bet against at the moment. They have convincingly won their four games in what was a very competitive group. England has not looked fully in control but couple of miraculous individual performances has got them thus far. I am going with New Zealand who will be making their first final appearance in Twent20 world cup if they can get a win over England.