Ben Stokes produced a magic knock in the second test match against South Africa, he completed his double hundred of just 163 balls which is second fastest in history behind that famous Nathan Astle 200 against England in just 153 balls back in 2002 in Christchurch. Stokes vs eventually run out at 258 of just 198 balls including 11 sixes and 30 fours. We take a look at Ben Stokes double hundred and other 10 fastest double centuries.

Ben Stokes came in when England were in a good position on the first day of second test match against South Africa and started the innings when England lost two wickets at 167 runs but he started the innings in superb fashion scoring his Hundred of just 105 balls while he completed his 150 runs of just 135 balls. His next runs came in just 28 balls as he completed his first ever double hundred of just 163 balls.

He hit 11 massive sixes and 30 fours in his full inning of 258 of just 198 balls and that was the highest score by the no.6 batsman ever. But the fastest ever double-hundred was scored by Nathan Astle back in 2002 against England of just 153 balls.

Ben Stokes double-hundred of just 163 balls is the second fastest 200:

But its Nathan Astle who holds the record for Fastest ever double-hundred, he completed his 200 of just 153 balls against England back in 2002. 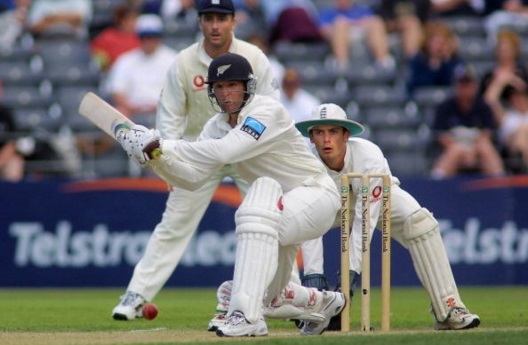