Cricket world cup is just 2 months away and all the top international teams are playing home or away series trying to get as much game time before the world cup as possible. CWC 2015 will take place in Australia and New Zealand and today we will try to provide you all the information regarding top teams uniforms (Kits) going into the last couple of months.

Last time world cup was held in this part of the world, was back in 1992 where Pakistan recorded a historic underdogs win by beating England in the final. So there is alot of talk where Pakistan will be preparing a 1992 world cup inspired kit for the world cup. While home team Australia has already lanched their 2015 world cup kit which you can see below.

Cricket Australia unveiled their 2015 world cup uniform which comes in traditional australia gold colour and is inspired by the 1999,2003 and 2007 world cup kits. Australian Captain Michael Clark was on hand to unviel the official kit.

India has alse revealed their Nike CWC 2015 kit which comes in traditional blue colour with green, orange and white colour applications across the shirt. 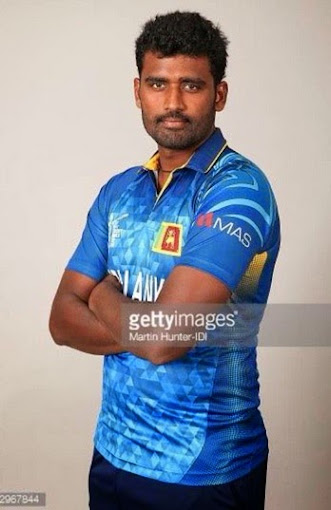 New Zealand will co host the 2015 world cup with Australia and alongside Aussies they are another team who have officialy revealed their 2014 cricket world cup.

Pakistan new kit feature a new design, with slightly light green colour and pinstripe on the front of the shirt. Kit was released today in a ceremony in Lahore. 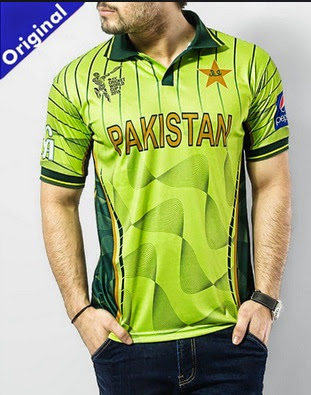 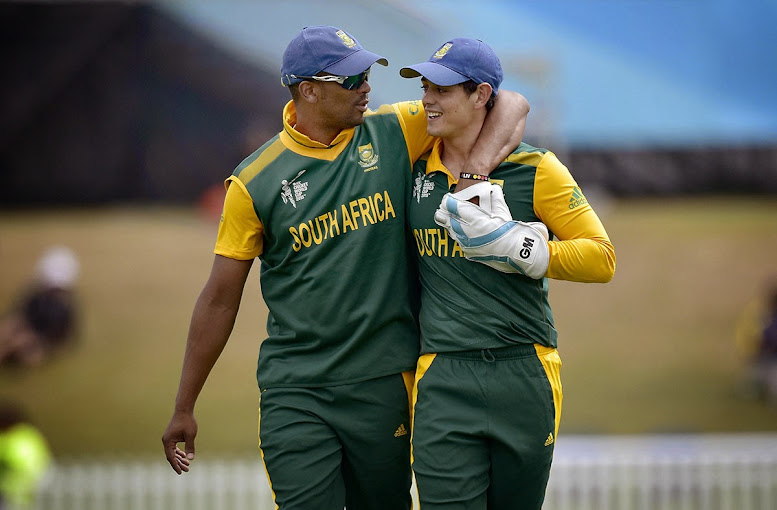 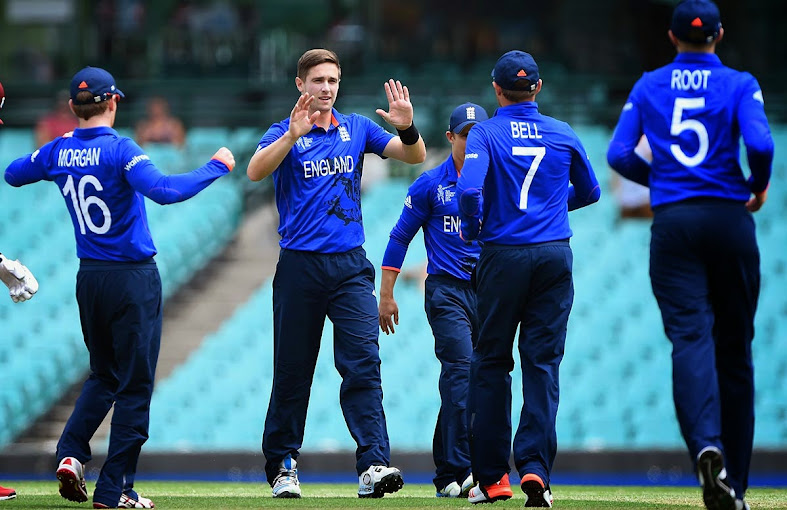 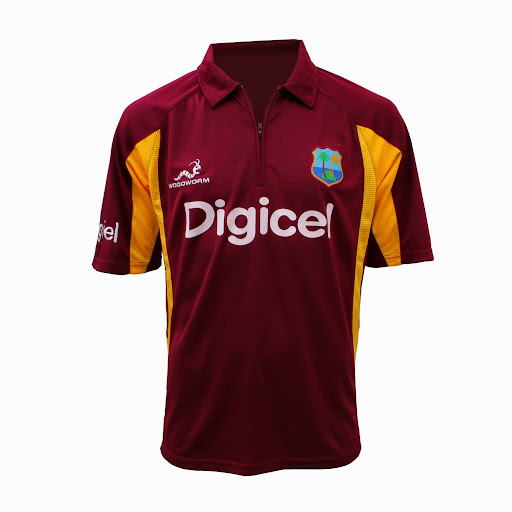 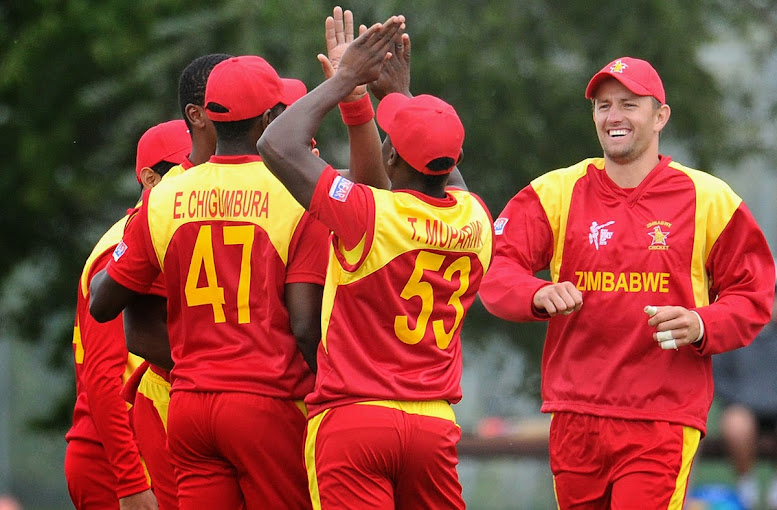 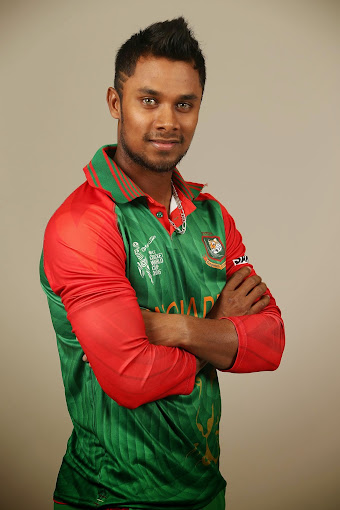 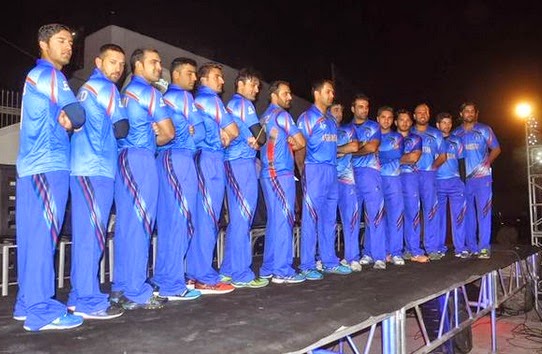 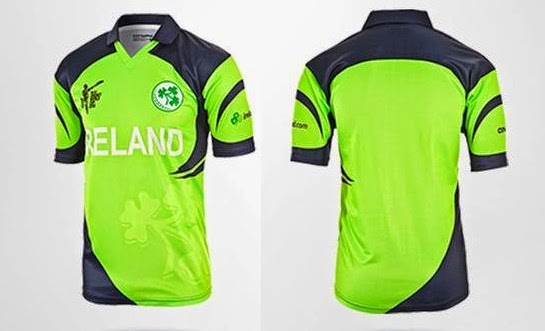