Indian premier league is just around the corner as it will start in the first week of April 2017 and will be played through the last week of May 2017 in what will be the 10th edition of highly successful indian domestic T20 competition. New Rising Pune and Gujarat Lions keep their places in the competition and we take a look at all the 8 team’s Official Jersey’s for 2017 season.

IPL 2017 Official Jerseys: So far none of the 8 teams have released their official kit for 2017 season but we can confirm all the teams will start to release their new kits after the 2017 Auction which takes place on 4 February 2017. Some of the teams are still negotiating “shirt sponsorship” deals. Once the official kits are released we will update with pictures right here on this page. Until than below are the official jerseys from last season. 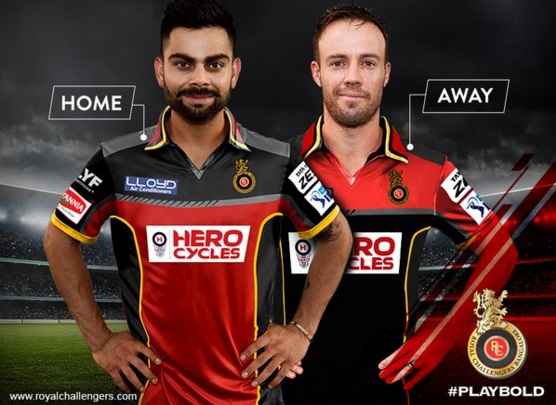 RCB is the only team who will be introducing two jerseys for 2016 season. They have launched one for home matches and an alternative for away matches. Features drastically new designs compared to previous seasons. Kit was officially launched on their official website and social media channels. 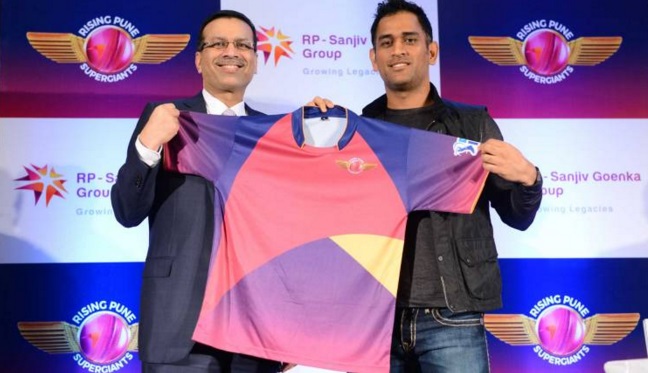 One of the two new teams included in the 2016 season after Chennai and Rajasthan were suspended. Pune revealed their new jersey which comes in a unique design with pink/yellow and purple colour contrast. The collar is small round shape. 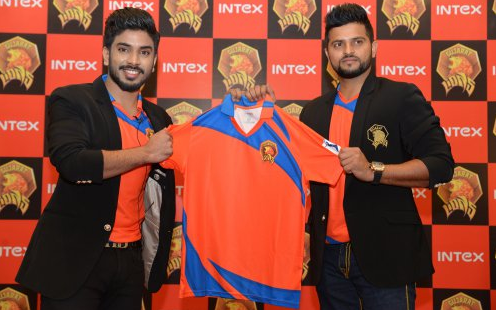 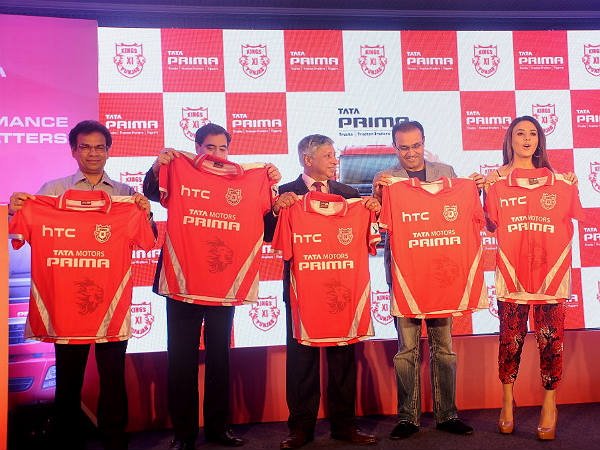 One of the most inconsistant team in IPL’s short history, Kings XI Punjab released their official team jersey for next season in a front of media last week. It comes in iconic red with gold stripes around the shirt. There is also a lion graphic on the front of the kit. 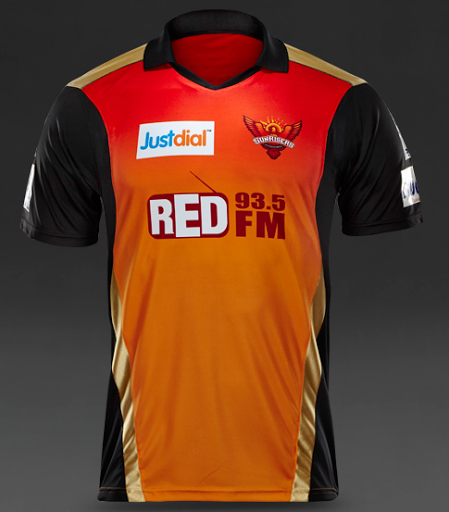 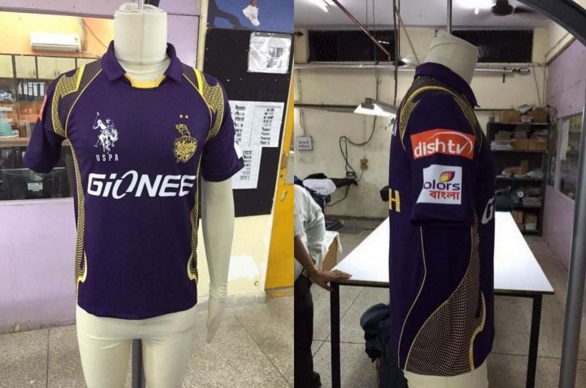 Kolkata’s kits is set to remain unchanged this season. Only difference being the sponsor logo on the front and side of the kits. Delhi new kit was released in the press-conference when Rahul Dravid was announced as team’s new coach and mentor going into the 2016 season. 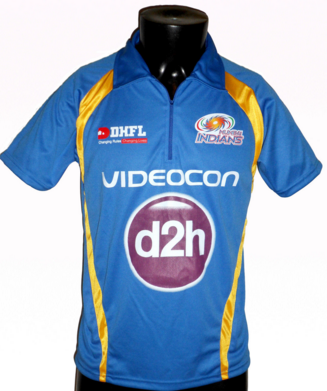 Mumbai Indian new kit features a very traditional design just like the previous few editions. All blue with gold stripes on the sides makes it a decent shirt.