8 Most Underrated Current Cricketers: Why is that we always remember the guy who scores the goal in the FIFA World Cup final yet we always fail to remember the name of the guy who assisted him in that scoring that goal? Why is that we always remember the guy scoring the winning runs in Cricket World Cup final but never seem to recall the guy who scored a grinding fifty in quarter final to make sure that the team reaches the fifty? Some players get more fame than others. Some are so good that they attract all the lime light towards themselves and some just know how to remain in the news but there is one lot of professional players which despite being talented, despite bearing the lion’s share of the team’s burden and despite exceptional performances at big stages remain out of the limelight. Maybe they lack the charism to attract the youth or maybe it’s just the nature of our sport that certain players remain underrated throughout their career. No one lauds their talent or falls for their skills. Let us see talk about few of such players today. 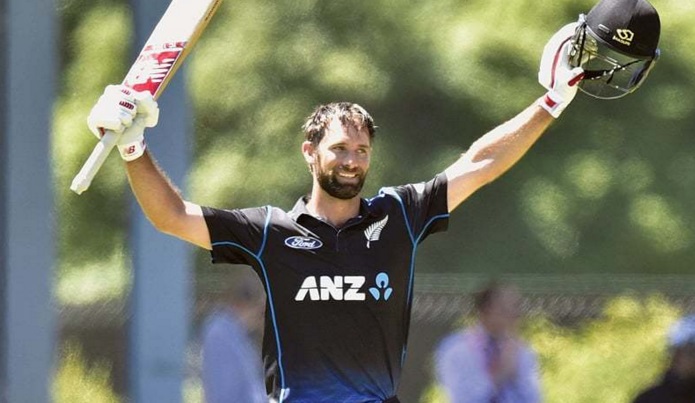 One cannot score a six off Dale Steyn’s bowling the final over of the Semi Final of the Cricket World Cup unless his name is Grant Elliot. Our man here has played a number of crucial knocks for his adopted country, New Zealand yet the local media fails to give him the lime light he deserves. He is a big match player who has nerves of steel which help him deal with the pressure situations yet his name never gets taken alongside the modern day greats like Kane Williamson and Virat Kohli. 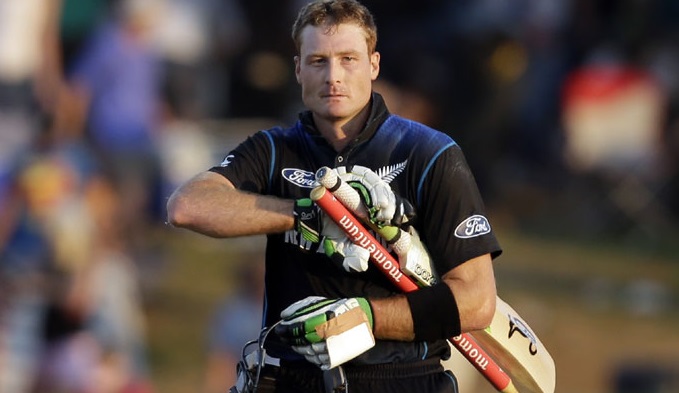 Not many people can claim to have dispatched a cricket ball outside the Basin Reserve Stadium. That is precisely what Martin Guptill can boost of. Guptill’s clean hitting is something to be feared of if you are playing against him yet a player of his caliber went unsold in the recent auction of Indian Premier League. A clear manifestation of the fact that he is usually given less credit for his talent than he deserves. Guptill has been instrumental in New Zealand’s recent surge in ICC’s rankings. The ruthlessness with which he launches the attack on opposition’s bowlers is comparable with the killing instincts of some predators. 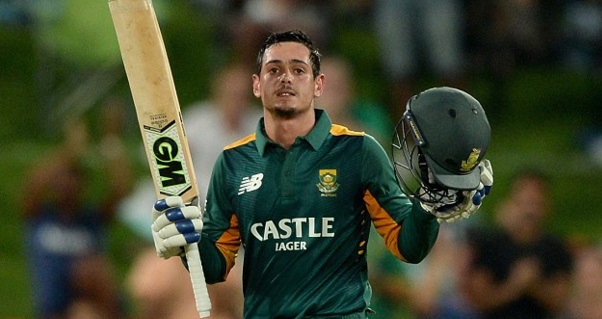 How many cricketers do you know who have scored three centuries in three consecutive ODIs? Not many. Right? Quinton De Kock is that a young wicket keeper batsman form South Africa who became only 5th player in the history of the Cricket to have achieved this feet after scoring two centuries against India and one against Pakistan. De Kock rose to fame after playing some compact innings in the Under-19 World Cup and later replicated similar performances in the Champions League. But a little bad patch in form and De Kock has lost all the attraction that he once had for international media. Although he is performing consistently for his team, very seldom do we ever see his name discussed in the commentary boxes anymore which is really an injustice to his skills. He averages 45.22 in tests and 42.94 in ODIs. 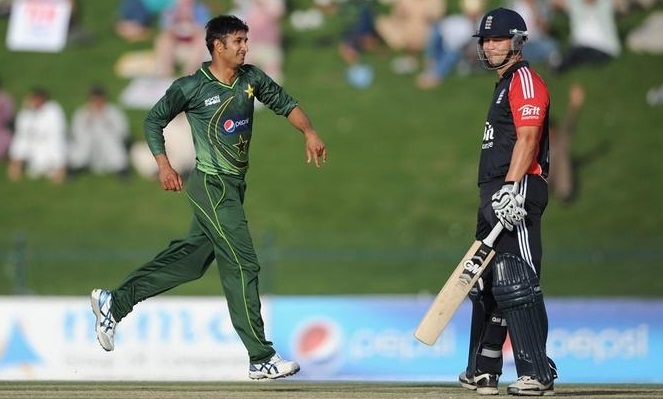 Aizaz Cheema is a person who in the most unexpected of ways becomes a hero for one night and then the very next day wakes up as just another guy who can bowl. Aizaz Cheema bowled the all-important last over for Pakistan in Asia Cup 2014’s final against Bangladesh and defended a meagre total. In the most recent match that he played, he made whole Quetta proud by the last over he bowled against Peshawar Zalmi in the first playoff match of the PSL. He took two crucial wickets in that over and helped his team win the match by 1 run. Still he failed to find a spot for himself in Pakistan’s national team. 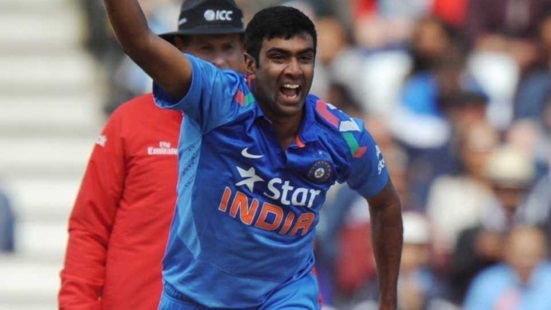 India spinner who has been around international circuit since 2010, comes across a sneaky player who go un-noticed with his mean bowling performances with very batting dominated Indian side. In 2016 he has been the best Twenty spinner having already taken 17 wickets in 10 t20 matches. He will be key on Indian wickets and MS Dhoni sometime use him as opening bowler on Indian tracks. As far as his test figures go he has been handy taking 176 wickets in 32 matches he has played while Ashwin is a decent lower order batsman having already scored 2 hundreds. 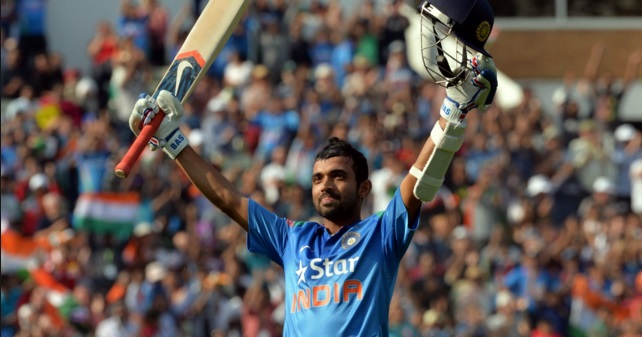 Widely regarded as new Rahul Dravid, Ajinkya Rahane has been a very consistent test batsman for India. But most often than not Virat Kohli and Rohit Sharma over shadow his performances with the bat. Rahane has already scored more than 16000 runs in 22 test scoring 6 hundreds. Unlike some of the other stars Ajinkya Rahane has scored runs in different conditions consistantly like South Africa, England and even Australia. 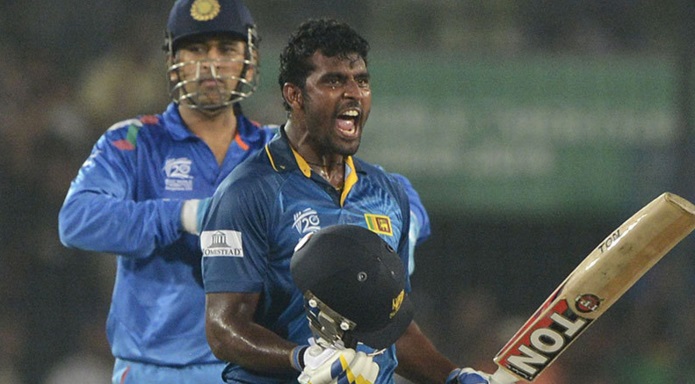 Started his international ODI career back in 2009 as a all-rounder and since some of the key players have retired he has established himself in the team as decent lower order batsman and nippy seam bowler with uncanny ability to break partnerships. He has not always lived up to his potential but with his big hitting he can be a match winner on his day. 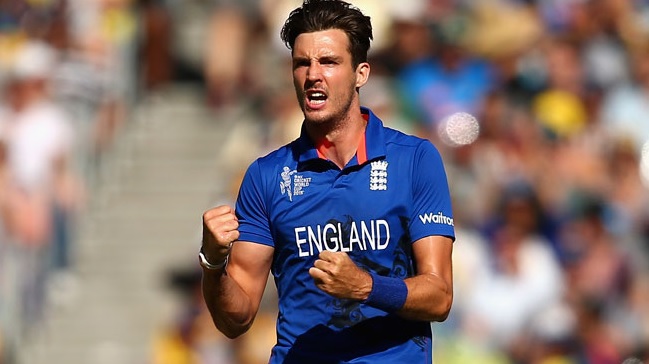 Finn has been around England international squads since 2010 and now is a established first choice bowler alongside Broad and James Anderson. He represent England in all three formats and having taken 113 wickets in 29 test matches shows his ability. But with Stuart Broad and James Anderson taking the center stage often, Finn sometimes goes along unnoticed with his nippy seam bowling.