It seems cricket is taking a lead from Football as some of the teams have unveiled not 1 but 2 kits for upcoming 2016 ICC Twenty20 world cup set to take place in India. Sri Lanka released the official kits in two alternative colours while Bangladesh had one in traditional color while their alternative kit is slightly pink. Lets take look at World T20 kits.

Pakistan kits comes in traditiona green colour with yellow application across zipper collar and on the side of the shirt. 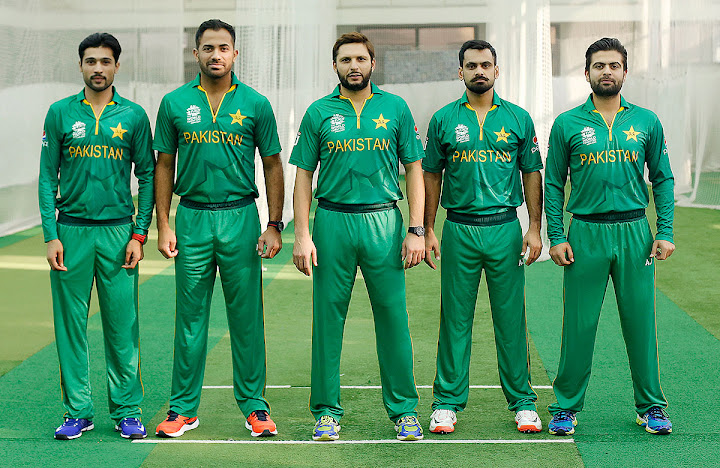 Aussies go a bit faded for this year’s competition. Their kit features dark green with light green/yello applications across the shirt and a polo collar. 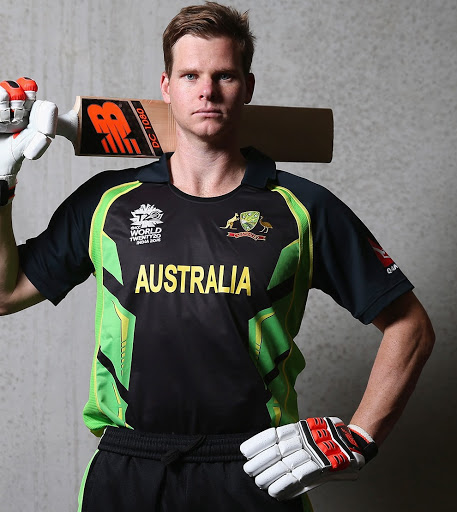 India is the only cricket team in the world to have a multi-million dollar contract with american company Nike. They have released the official Indian kit for 2016 T20 world cup. which features a round collar and blue and orange colourway design. 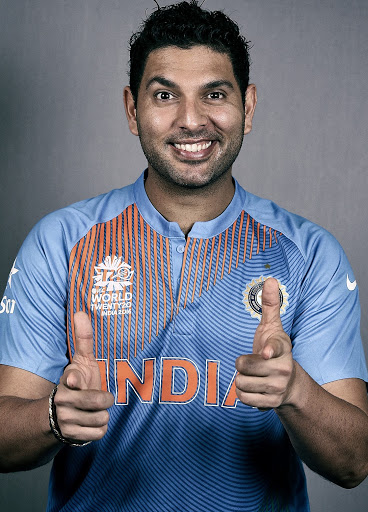 England will be wearing a red kit with white and navy blue application. The trousers however will be all navy blue. 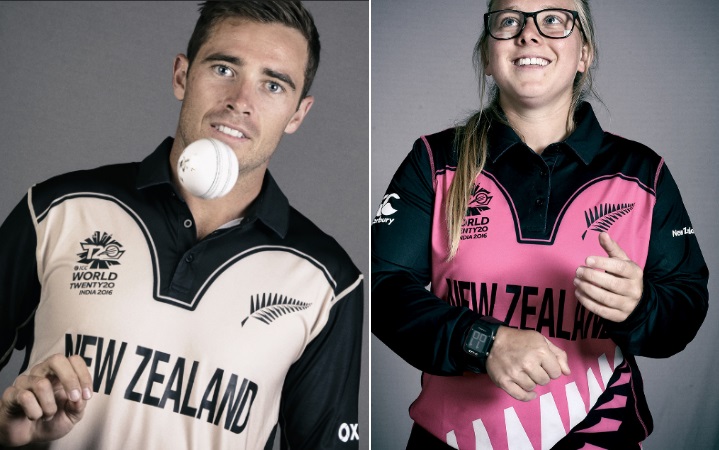 Traditional red colour is used with yellow outlines on the collar and side of the sleeves. 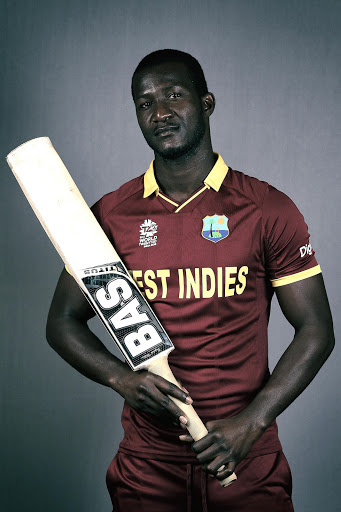 Sri Lanka is one of the several teams who released two kits for the T20 world cup. Kit 1 features traditional blue with yellow application while the alternative kit has more yellow in it. 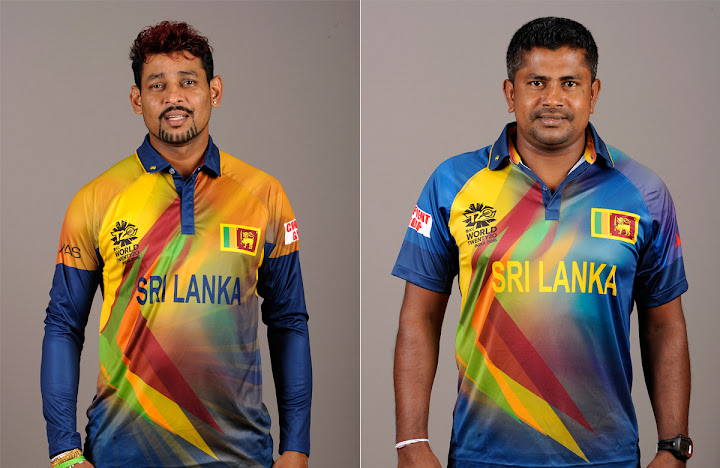 Bangladesh also released two kits, the primary kit features traditional green with pink application on shoulder and sleeves while the alternative kit is otherway around. 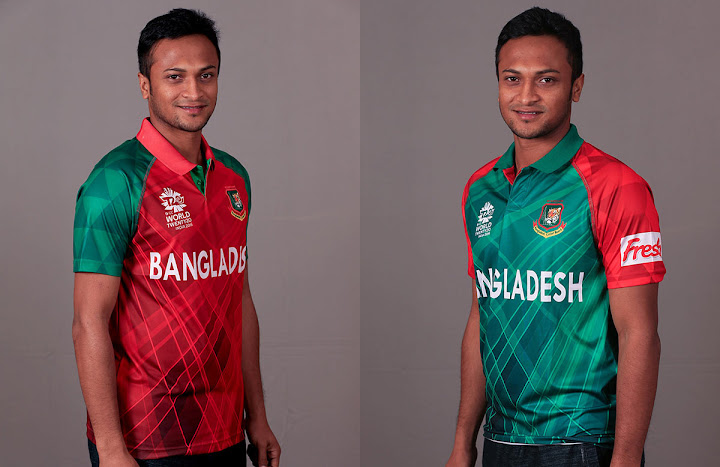 South Africa has already used the new kit in the T20 series against Australia ahead of the T20 world cup. 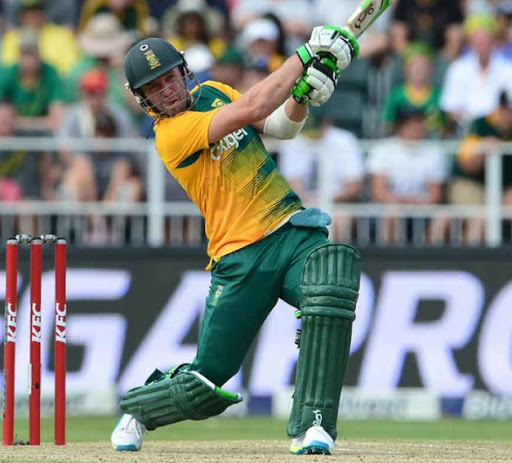 Zimbabwe kit features a traditional red jersey with outlines and small design on the shirt of the kit.

Scotland also released two kits ahead of the T20 world cup. They won’t be using the alternative pink as they are already knocked out of the competition. 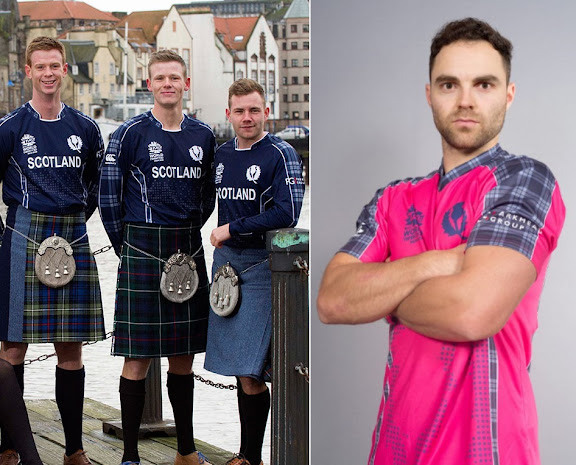 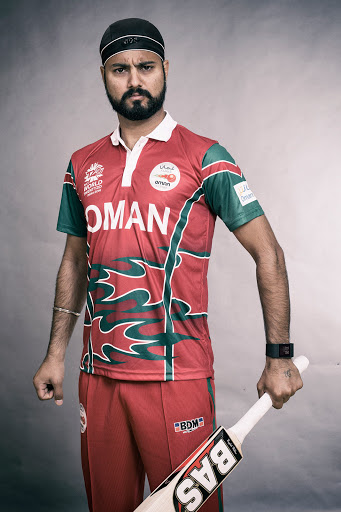 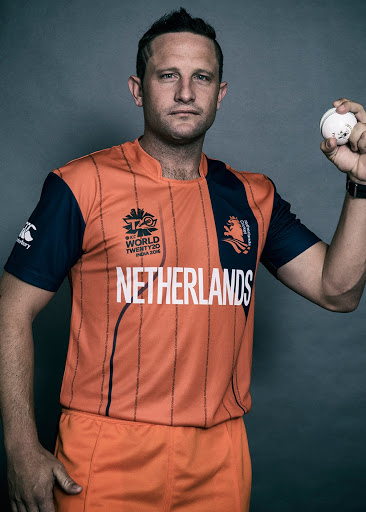