On This page you will find live streaming links of all Croatia Euro 2020 matches which will be starting from the massive game against England in Group Stages on 13th June 2021. Croatia also play Czech Republic and Scotland in what is widely considered group of death of the tournament.

[ Live streaming links for all Croatia Euro 2020 games plus the warm-up matches leading to the tournament, will be placed here 1 hour before the start of each Croatia game ] 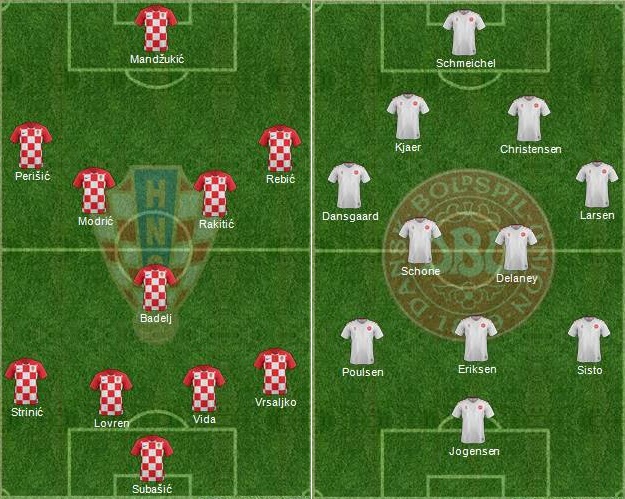