What the Future for Adidas Football Boots ?

Adidas has already revealed plans for the next gen football boots and new series which include new blue Adidas Ace 15.1, New Adidas X 15.1 and Adidas Messi 15.1 which will be released somewhere in 2015. we take a look at all three series.

Today Adidas has officially released the new boot series and the best one of the new gen is Adidas Ace 15.1 which comes in black/silver metallic and Yellow colourway. 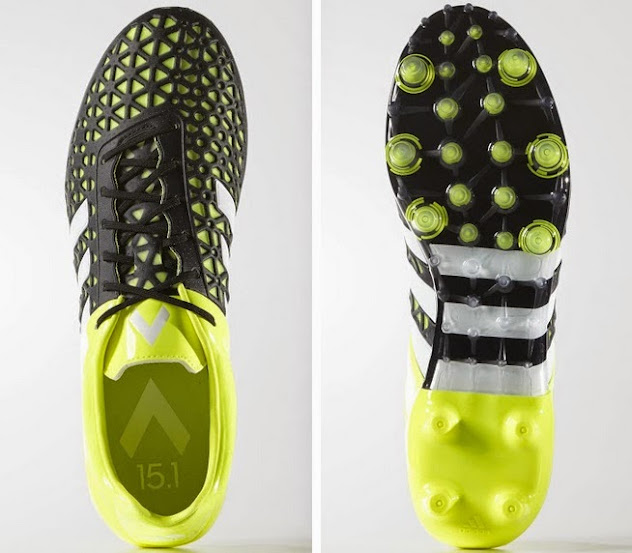 Technology: the ace series boot are made for greater ball control and features a “layer synthetic skin” and the upper of the new boot have that honeycomb structure. There will be “external heel counter” to help get more stability.

The new Adidas X 15.1 boot series is officially launched with sollar yellow and black colourway on 25th May 2015. 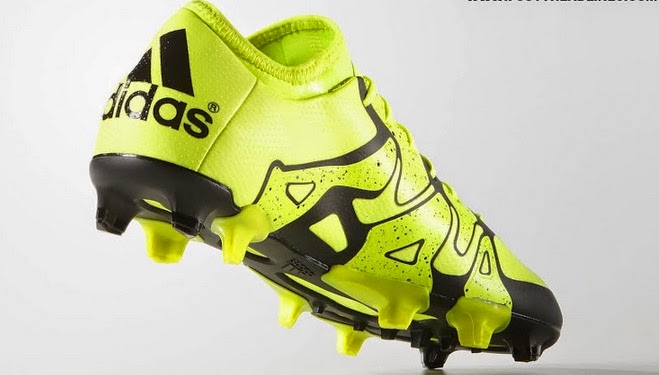 The all new Adidas X series will be revealed somewhere in Summer 2015 the official name of the boot series is likely to be “Adidas Chaos” which represent pace and power. 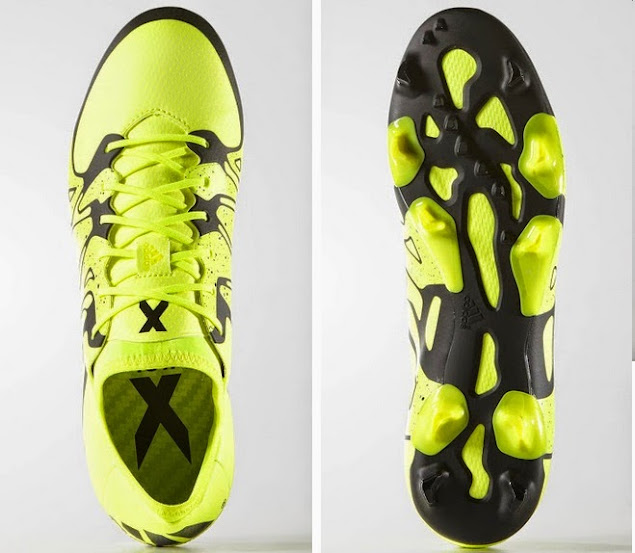 Technology: The stand out feature is the “Dynamic Fit” which comes with sock-fit design just like Nikes Magista boot series. The upper of the boot features soft synthetic upper material which will help players with close control of the ball. The first few pictures leaked suggest that there wont be any tradition “Adidas stripes”.

Who is wearning Adidas X 2015 Boot ? Gareth Bale, James Rodriguez, Luis Suarez and Thomas Muller are some of the high profile adidas footballers supporting this series. 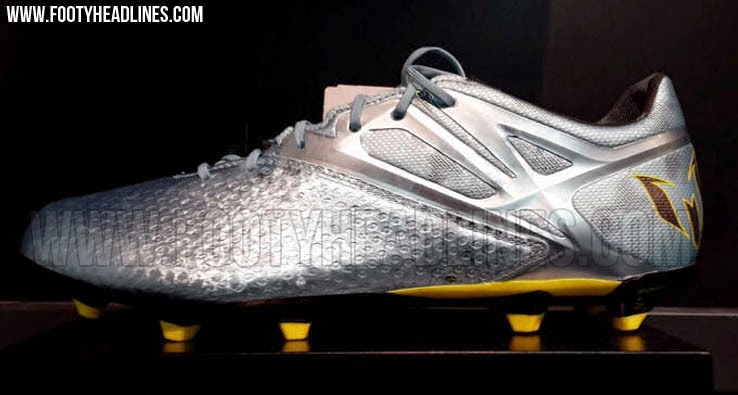 We already seen the blackout version of the new Adidas Messi 15.1 boot series which will be revealed in the summer of 2015. This Adidas boot series comes with MESSI brand name and features super soft synthetic upper plus the leather to be used in the upper portions of the boot which make sure of no water uptake.

Adidas is one of the biggest sports brand in the world and second only to America brand Nike, Adidas had stronghold of european football and kit market for decades leading to the 21st century but in the last couple of decades Nike has taken fair share of control in the football boots and kit market. Now heading to the 2015 summer Adidas has a plan to stop producing their current generation boot series like Adizero, Adipure and Nitrocharge and they will move to next gen series which will start to get into the limelight this summer. We take a look at the future of Adidas boot series.

It came as quite a surprise when the plans were revealed that Adidas will be discarding their current generation boot series which include highly successful Adidas Predotor, Adipure, Adizero and Nitrocharge. Just recently Adidas celebrated the 20th anniversary of “Predator” series which was launched back in 1994 and they released a few limited edition models of predator to celebrate the 20 successfull years of the boot series. here are some of the details on current boot series which will be getting the boot from Adidas.

On totalSPORTEK.com we will keep you updated with all the latest Football boots and kits news in the coming few months leading to the 2015-16 season. I would also appreciat your feedback on what you think of the future boot technology both from the Adidas and Nike, let me know your thoughts using the comments below.