Chelsea has confirmed that they will be traveling to Australia for one off pre-season friendly against Perth Glory followed by three more friendlies in Europe against the likes of Sevilla, Inter Milan and Arsenal in Poland and Sweden respectively. All friendlies are part of highly lucrative International Champions Cup Asia/europe edition. Below is the entire 2018 pre-season schedule for Chelsea. 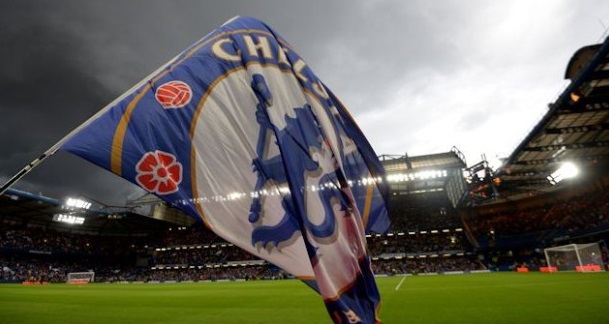 Chelsea will play historic Four friendly matches in Australia, Poland and Sweden (2) respectively for the 2018 pre-season tour. Starting with one off friendly in Perth, Australia followed by Friendly against Sevilla in Warsaw, Poland. Chelsea also schedule to play Inter Milan and Arsenal in Sweden before their 2018-19 premier league campaign begins.

It is remain to be seen whether Antonio Conte remains as Chelsea manager by the start of next season but they do have a pre-season schedule arranged for whatever situations comes up with the manager thing.

The premier league fixtures for next season will be announced on Wednesday, 13th June 2018 while English FA Confirmed that the new premier league season will start on 18th August 2018 and the season is likely to on the weekend of 18-19 May 2019.