We have our final 24 teams who will be competing in 2016 European Championship in France starting from 10th June through to 10th July 2016 final. The format for this years competitions is a bit different because its the first time 24 teams will contest in european championships. Divided into the 6 groups of 4 teams each, group winners and runners-up and 4 best third place will make up the first knockout stage “Round of 16”. Than of course the quarterfinals, semifinals and the big final.

So this is how the groups looks like for what will be the biggest European Championship in history with 24 teams playing in the main draw. Hosts France are placed in group a with Romania, Albania and Switzerland which should be a straight forward group for them.

We take a look at all groups and predict the winners, runners-up and 4 best third placed teams set to qualify for round of 16.

So below is the bracket showing our predictions on how the knockout stages will pan out. Obviously its hard to predict since third place teams seeding is unknown and will depend on how the group stages is played.

Euro 2016 Winners Predictions:Spains and Germany are two teams who will be highly favourites to go all the way in win the big event this summer.

World Champions Germany are odds on favorites to go all the way and complete double of international tournaments having already won 2014 FIFA World Cup. Spain who will be hoping to complete the hattrick of European championship titles having won 2008 and 2012 events and become the very first team to win three back to back european titles.

Potential Winners: France playing at home got to be one of the top 3 favorites and they have a very solid squad at the moment with mixture of youth and experience.
They are loaded in attacking options with the likes of Karim Benzema, Antoine Griezmann, Alexandre Lacazette, Olivier Giroud and highly rated youngster Anthony Martial. While Paul Pogba is one of the hottest properties in world football who will spearhead French midfield alongside Blaise Matuidi, Yohan Cabaye, Frank Ribery, Dimitri Payet and Nabil Fekir. 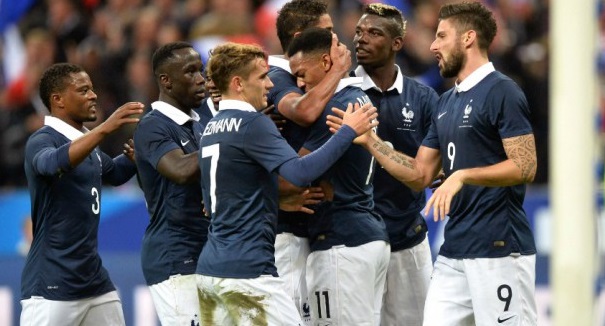 They also have very solid defenders in Raphaël Varane, Laurent Kkoscielny and of course a top rated keeper in Hugo Lloris. While national team coach Didier Deschamps has all the experience of big events as player to transmit to his players. If France can get rid of controversies surrounding the team before the major competitions they can a be force to reckon with specially playing at home.

Usual Suspects: Teams like Italy and Portugal always turn up in Euros and they have some top notch players with individual brilliance. Cristiano Ronaldo is due one big performance in a major competition and Euro 2016 will be his last chance to playing in his peak years at top national team competition. 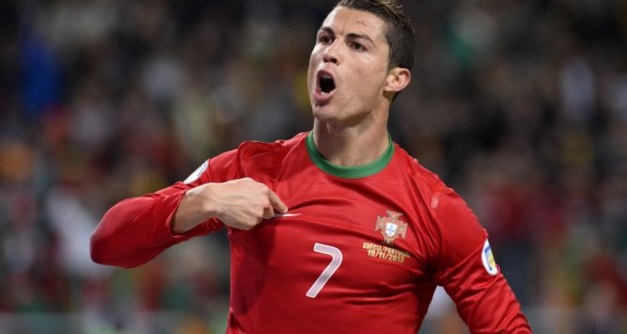 If he is fit and Portugal do get their act together they can be a difficult team to play against. I expect them to make it to the semifinals atleast.

Surprise Package: Well they are not a surprise anymore as currently FIFA ranked no#1 side Belgium will go into Euro 2016 as one of the favorites to reach atleast Semifinals. They have world class players in every positions and most of them go into the competition at the peak of their careers. They might turn out to be one team to watch out for with the likes of Eden Hazard, Ramalu Lakuku, Kevin De Bruyne are few names in star studded squad.