Portugal defeated France in the final of 2016 European Championship to win their first ever major international tournament. They will pocket €25.5 million in prize money while runners-up France will get €23.5 million. Below is the entire official breakdown of 2016 Euro Prize money fund. 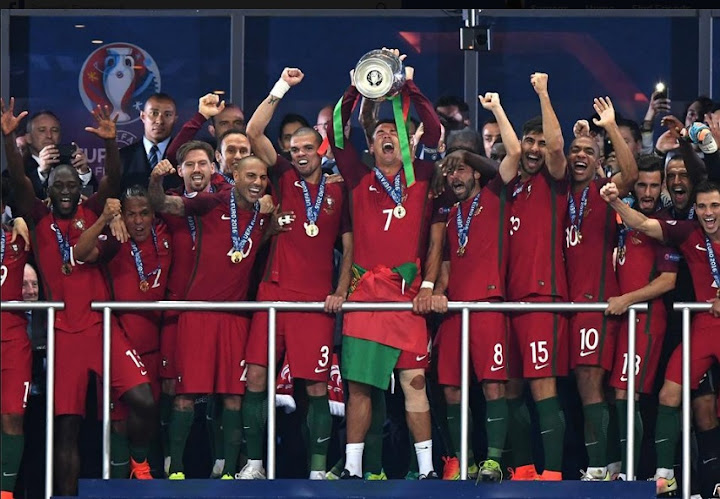 UEFA announced that there will be significant increase in the prize money pool which has been finalized after the Euro 2016 group stage draw. UEFA confirmed that total prize money pool will be around €301 million which will be distributed among 24 national teams. That is more than 50% increase on the previous prize money pool of €194 million awarded back in 2012 in poland/ukraine.

So potential earnings of Euro 2016 winners can reach as much as €27 million, for runners-up €24 million and losing semifinalists can pocket as much as €19 million depending on how they perform in group stages.

The competition itself will expand to 51 games where 24 team will lock horn in what will be the biggest European Championship tournament ever. 65% increase in matches compared to just 31 played during 2012 competition means there will be more than 80% more tickets available for the competition and because the competition is taking place in one of the “top 5” markets which makes it  more premium valued than the last 20 years of competitions.

UEFA expect to generate somewhere around €450 million to €500 million in revenue for the 2016 competition while four ago Poland and Ukraine hosted the Euro 2012 which generated roughly €300 million. The increase in revenue means that the prize money awarded to teams will increase as well. In the last 15 years total prize money pool of the competitions has been increasing every four years and below table shows the rise in prize money from 2000 to 2016.