Brazil will be part of 2015 Copa America set to take place in Chile starting from 11 June 2015 and the official home kit for Brazil will be released on Mondya, 08 June 2015. Nike is the official kit suppliers and they will be producing iconic Brazil national football team kits. We already have the leaked images of the home kit.

The home shirt is pretty simple with only small green details, one at the back of the collar and the other is one thin stripe on the side of the shirt.

The shorts of the home kit will be blue with white application while the socks will come in white colour making it a simple modern Brazil home kit design. The kit is set to be officially released today at some point of the day.

The new leaked image shows the Brazil home kit is pretty similar to the one “Brazil National Women Football” team will be using in the 2015 Women World Cup. 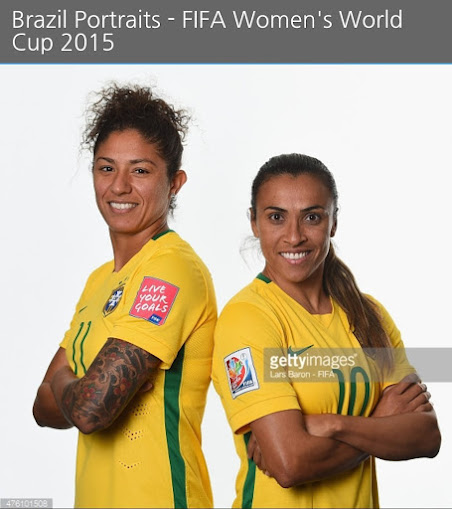 The away kit will also be released today and once we have the official pictures we will place it right here.