Liverpool’s social media channels accidentally posted pictures of new Liverpool 2016-17 home kit while the official release date of the home kit is set for 9th May 2016. While the away kit is also leaked which will feature black as primary colour and the third kit will feature white/red combination.

New Balance Liverpool home kit for 2016-17 season will be officially released this monday morning 09 May 2016. But the kit pictures were leaked online. 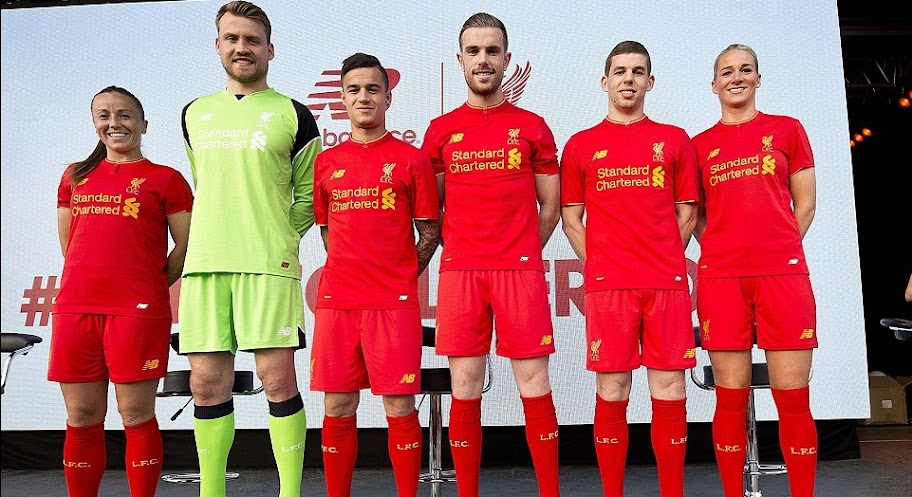 The new home kit features a very neat design featuring traditional red as primary colour while yellow is used as application. The collar is simple polo design with yellow details while logos of New Balance, Liverpool and sponsors Standard Chartered come in yellow colour. Shorts will be matching red with the shirt.

The away kit design details are leaked and it will feature black as primary colour with yellow application. 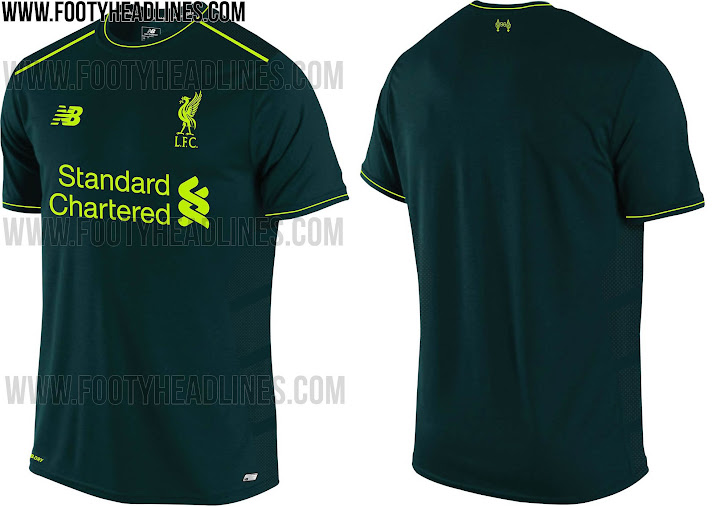 As far as the third alternative kit is concerned, New Balance are likely to go with the greenish yellow used as main colour with black applications across the kit. We could not find any leaked image of the potential third kit design but the details are available on dedicated football kit sites.

Home kit is scheduled to release on Monday, 09 may 2016 while the other two away and alternative kits will be officially unveiled before Liverpool jet off to their pre-season tour in United states. We will be updating the post as soon as the kits are officially released by New Balance and Liveprool.