NIKE is one of the most prominant kit suppliers in world football and they have kit deals with some of the biggest european clubs, with 2014-15 season coming to an end we will start to see leaked images of next seasons Kits and here are all the Kit templates in Nike armour going into the 2015-16 season.

This is the new template which is released going into the 2015-16 season and third kits of many european clubs will be based on this template. 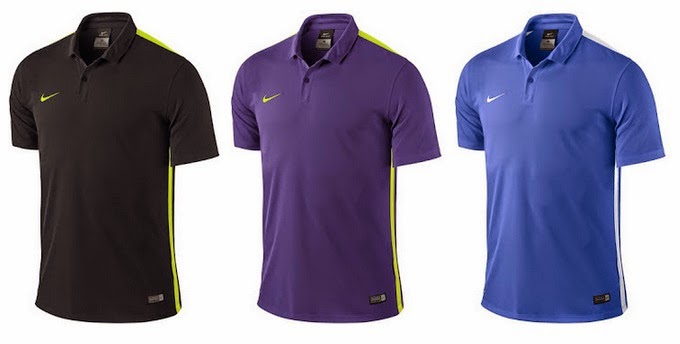 This is another template which is released ahead of 2015-16 season and a few clubs and international teams kits for next season will be based on this energetic template.

This template will be used for the next two seasons and it features a faded checkered pattern design on the front of the kit with small Vshapped collar. 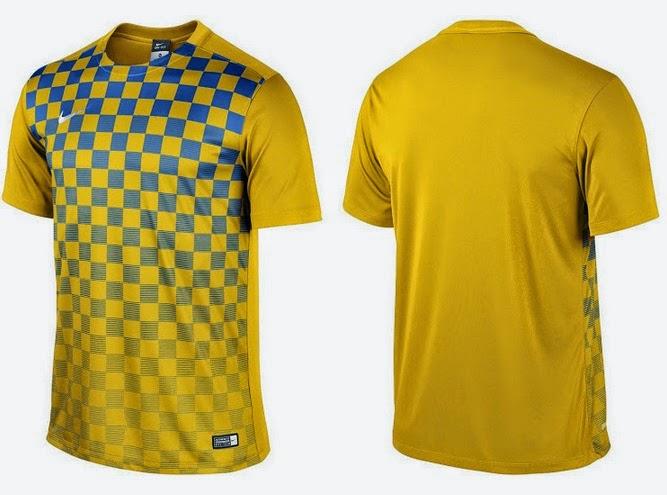 Another new addition to NIKE kit template collection is the Precision III template which comes with a small round collar and quite a visible checkered design on the front of kit.

Sash template is a new addition for the next season and it features a very simple design with a round collar and a slash on the front of the shirt.

Apart from the four new addition templates Nike will be using several other kit templates released in last couple of years and all of them are listed below. 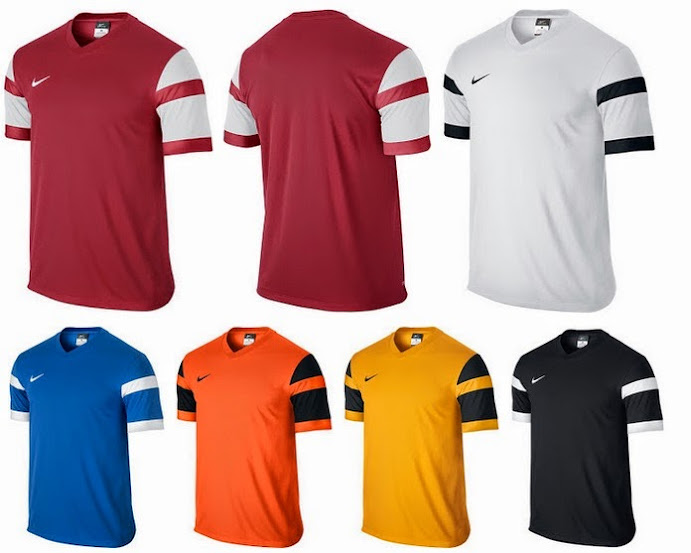 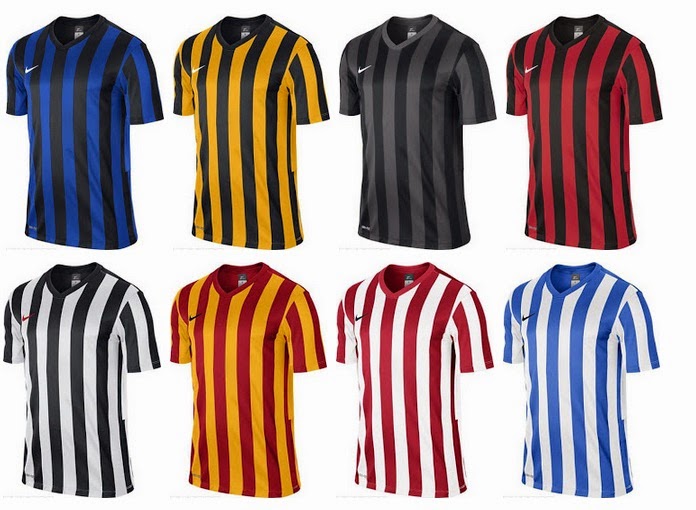 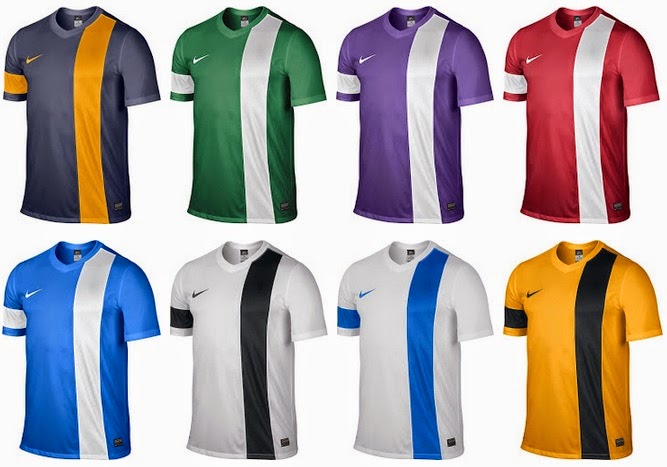