FIFA World Cup 2018 is just around the corner and it will all begin with a glitzy opening ceremony on the opening day of the World Cup at Luzhniki Stadium in Moscow. The opening ceremony has become a traditional curtain raiser which takes place in the stadium just before the opening game and Russia has organized a rather modest opening ceremony which plenty of local cultures on display. The Opening Ceremony will take place 2 hours before the first game between Russia vs Saudi Arabia starting at around 04:00 p.m Local time. Below are all the details about time, venue and performers in opening ceremony.

The biggest sports competition gets underway on 14th June 2018 and on this page you will find all the details about glittering opening ceremony which will open the proceeding at Luzhniki Stadium in Moscow.

What to expect in World Cup Opening Ceremony:

Unlike the World Cup Opening Ceremony in Brazil four years ago, Russia has opted for a rather modest ceremony with mostly local performers putting on a show with different russian cultures themes. Around 500 local dancers, gymnasts, trampolinists will kickoff the ceremony followed by different local culture themed performances leading to couple of big international starts performing and it will end with a massive fireworks show. 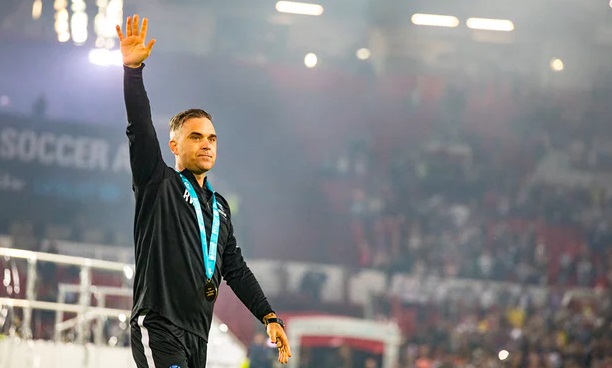 Robbie Williams is the main attraction for the openining ceremony and he will be perfoming alongside some of the other big names from music industry. 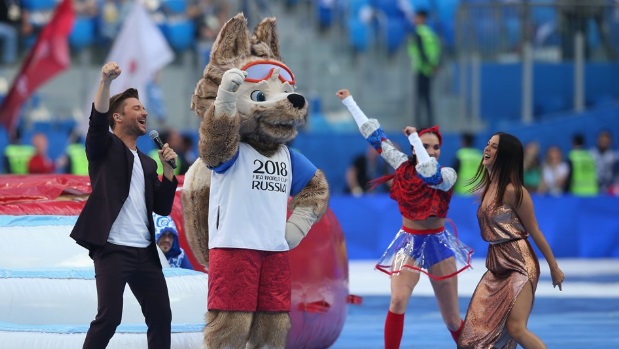 There are rehearsals going on for the World Cup Ceremony but not much have been revealed so far. Once we have any info we will update this page.

Opening Concert & Performers:
So far only two major stars have been confirmed to perform at the opening ceremony the spanish opera singer Placido Domingo and his collegue from South America Juan Diego Flores. 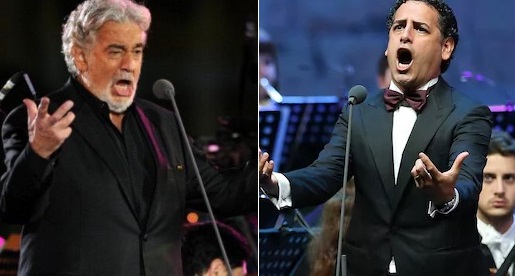