Both EA Sports and Konami has confirmed next edition of their football games FIFA 16 and PES 2016 respectively. The release dates for both games also been confirmed with Konami’s PES 2016 releasing on 15th September 2015 in North America and couple of days later in Europe and worldwide while EA Sports FIFA 16 is set to release a week later on 22 September in North America and 25th september worldwide.

So fans of both franchise will get their games right about at the same time in september 2015. News from both camps is out officially and they have started the market campaigns already. We take a look at both games with the initial new feature news is out and see if PES 2016 has what it takes to get the better of highly popular EA Sports FIFA 16.

Here are the teaser trailers and gameplay videos released so far by both camps. FIFA will announce complete unveil on 15th June while PES has already revealed major new features.

Konami will be celebrating 20th anniversary of “Pro Evolution Soccer” and they have marked their PES 2016 campaign with the tagline “Love The Past, Play The Future”. While EA Sports has introduced a wilde card feature of Women Football in the game in a bid to unlock new audience for the Franchise.

If we compare the recent history of both franchises, FIFA has definate edge over PES in almost every scale since 2009. PES kind of failed to take their game to next level from PS2 to PS3 & Xbox360. While FIFA exploited the next gen almost perfectly and went from strength to strength. FIFA has been highest selling game in recent years while PES failed to come close to FIFA in terms of marking, appeal to casual football fans and specially lack behind inovation. But PES 2015 was a step in right direction and franchise moved back to its root, focusing on unique gameplay but still they have to come up with something special to compete with FIFA. Here are the some of the new features announced by PES 2016. 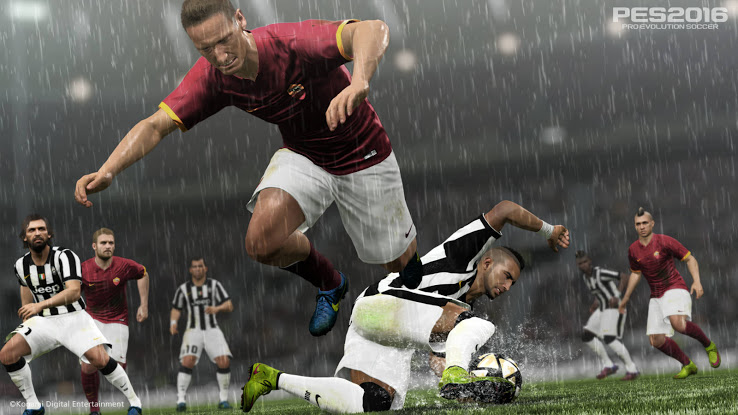 On 12 June 2015 Konami fully revealed the game with a 3 minute official trailer which included insights into new features and what the fans can expect in next installment. 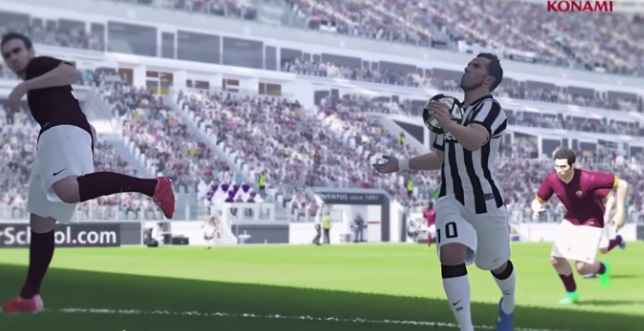 First PES 2016 gameplay video:
Here is the official gameplay video which was revealed by IGN Spain. its just a 1 minute video but shows major improvements in the gameplay. 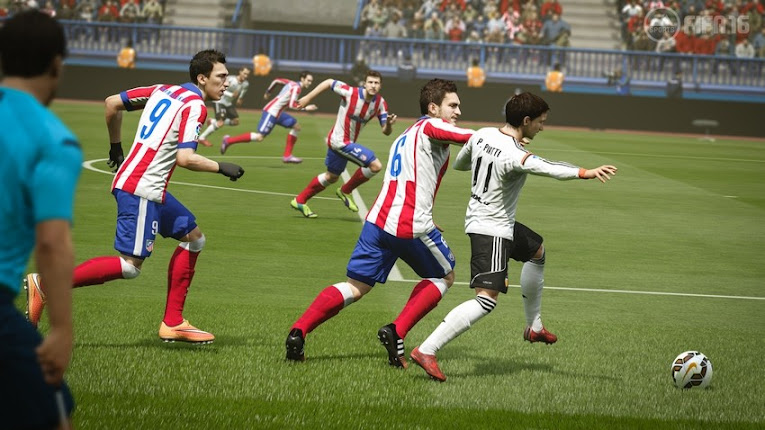 EA Sports has announced the new features in FIFA 16 and most of them are focused on game-play improvements but nothing too dramatic change. A few animation added in defending and attacking. below is the full list of new features. 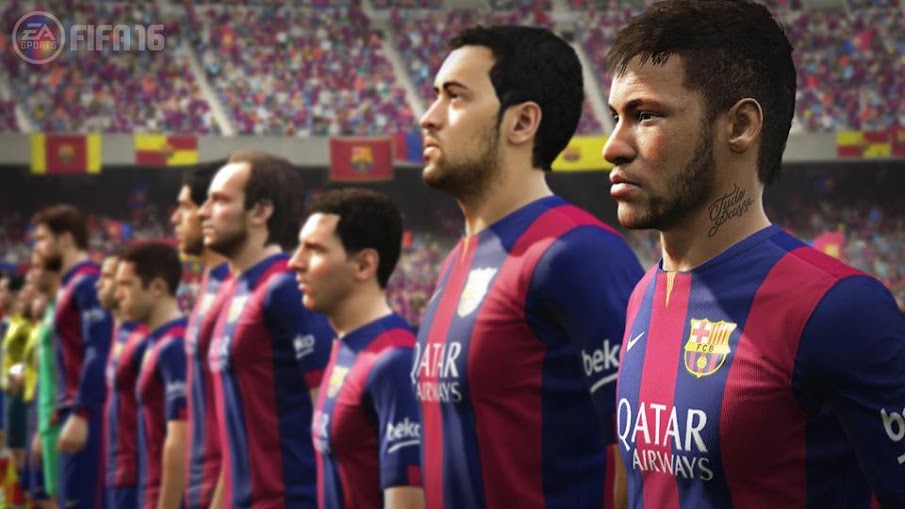 FIFA revealed the full set of new features and improvements today 16th june and below are some of the new features and details which were highlighted in the official unveil of FIFA 16 gameplay features.

Initial Verdict: Both camps has announced full new features details and from the looks of things PES 2016 is coming with more variety of changes both in gameplay and graphic wise while FIFA 16 is more focused on gameplay improvements. I have just seen fist gameplay footage of PES 2016 and it looks like a real deal this time around with better more fluid gameplay compared to PES 2015 and more unique playing styles compared to FIFA. So the first round, before both the games are released, goes to PES 2016.

I would love to know your take on the first set of announcements and trailers, which game is coming with loaded new features and which is the one with lame promises again ? use the comments below to express your opinion.