EA Sports will be releasing an official World Cup 2018 DLC for “FIFA 18” which will be available to download on 29th May 2018. It will be free to download if you already own FIFA 18 and will feature full fledged “FIFA World Cup 2018” rights with all 32 qualified teams, authentic kits, player likeness and World Cup 2018 tournament. Below are all the details for FIFA 18 “World Cup”.

The mega event of football is set to get underway on 14th June. EA Sports have taken the oppetunity and released an DLC/Patch for FIFA 18 with full fledged World Cup game which usually use to be a standalone game. This time around, EA Sports will be offering it for free if you already own the FIFA 18 game.

In past, EA sports released a separate video game for the summer competition. The game include qualifiers, selection of 23 man squad for the world cup and most important the original kits. The beginning of this gaming series began from the tournament of (1998) which is well known as (FIFA Road to World Cup 98) the game released on all consoles including Sega Drive, Atari, PC and Playstation. 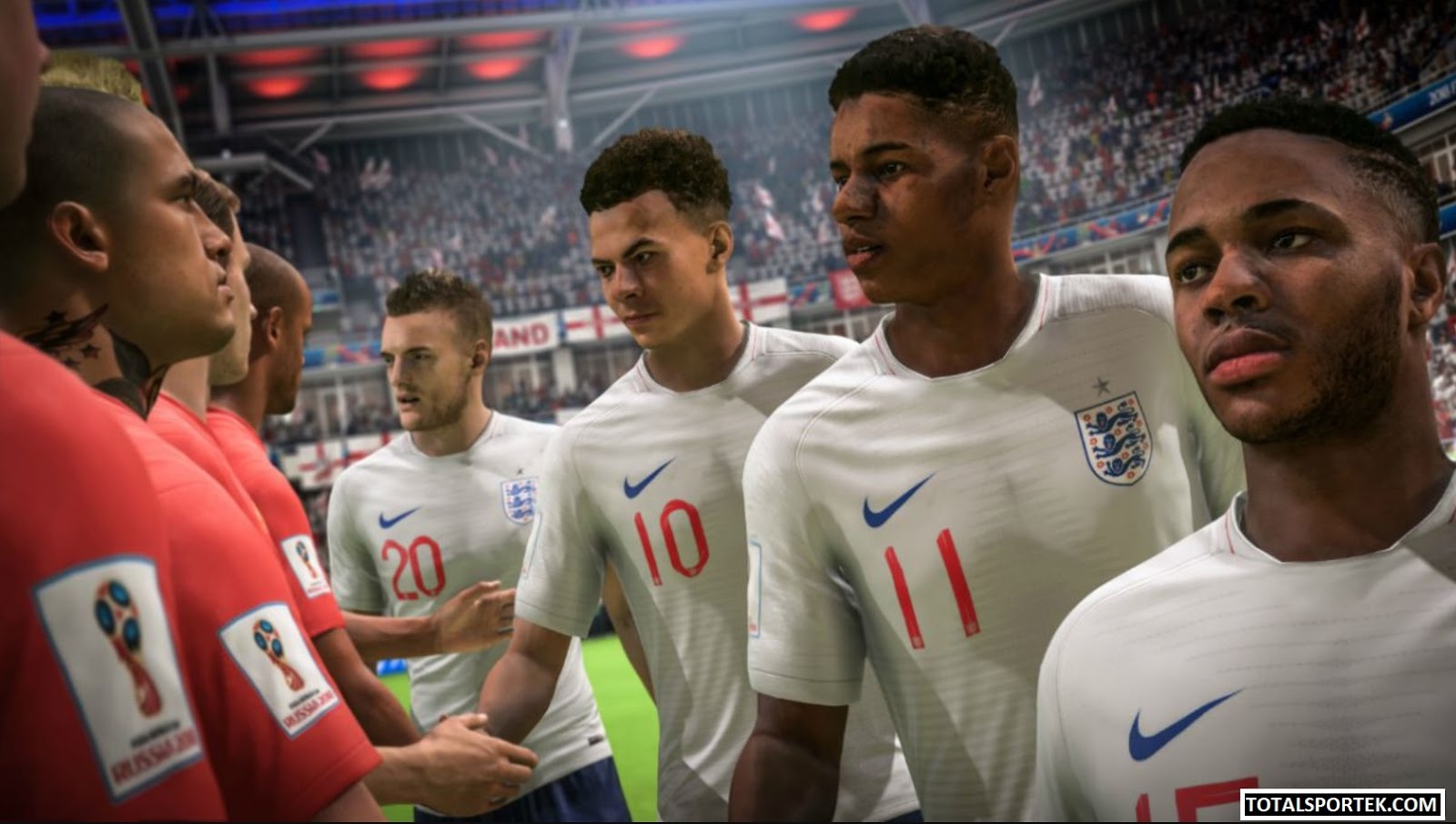 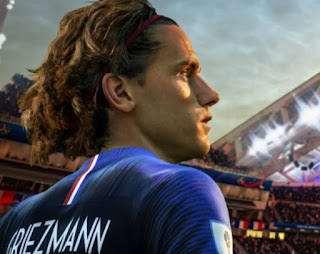 The mode will provide you full new experience of “authentic teams, stadiums, kits, badges, official match ball and the official winner’s trophy” EA sports confirmed. Fifa 18 game owners can enjoy a custom tournament, that will provide you extra joy if you want to see your nation in the world cup. In custom tournament you can play with (Chile, Italy, South Africa, or USA).

Where to download World Cup 2018 game expansion:
The game version expansion pack for Fifa 18 will be available on these gaming platforms (Playstation 4, Xbox One, Nintendo Switch and PC). Currently no such details provided about the game releasing on (Xbox 360 and PS3). The downloading method for the world cup 2018 game is quite you need to have anyone of these consoles (Playstation 4, Xbox One, Nintendo Switch and PC).

The game come as patch for the (FIFA 18) owners, which will automatically downloaded once the game continue. The current size of the (FIFA 18) is 47GB but the patch shall not be too big as compared to game size. So just wait till 29th May to put your hands on the gameplay of Fifa 18 world cup (expansion pack).