Konami has officially announced the “PES 2017” set to hit the market on 20th September 2016 worldwide. They have released extensive details about the new game from new screenshots to several new features both in the gameplay and user interference. We a in-depth look at PES 2017 and how this year’s title is shaping up.

Konami has confirmed that “PES 2017” title and released first set of details about the game. The game is set to be released on PC, XboxOne and PS4 while the older gen consoles will also get a slightly modified copy of the game. The number of new features/improvement announced in the PES 2017 title are pretty impressive and we take a look at them all below.

PES has always been about realistic gameplay and after couple of years chasing the glamour side, Konami are finally settling with what made PES popular in first place and thats a realistic gameplay. They will reveal the new game on this year’s E3 game exhibition with the tagline “Control reality”.

Here are some of the officially released screenshots of the game. 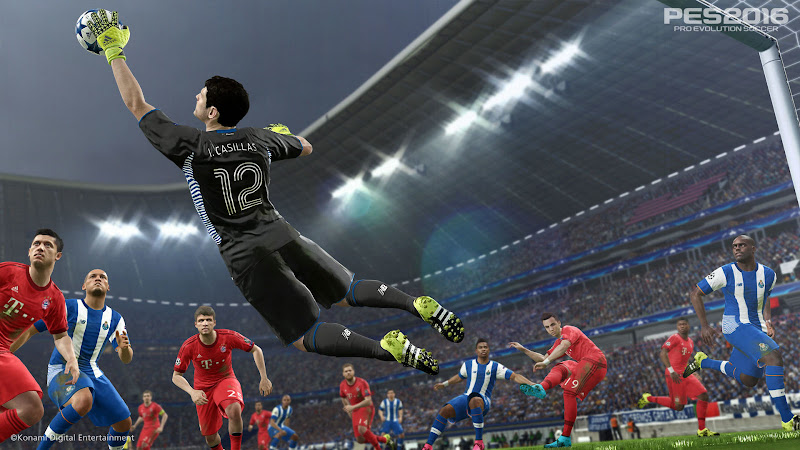 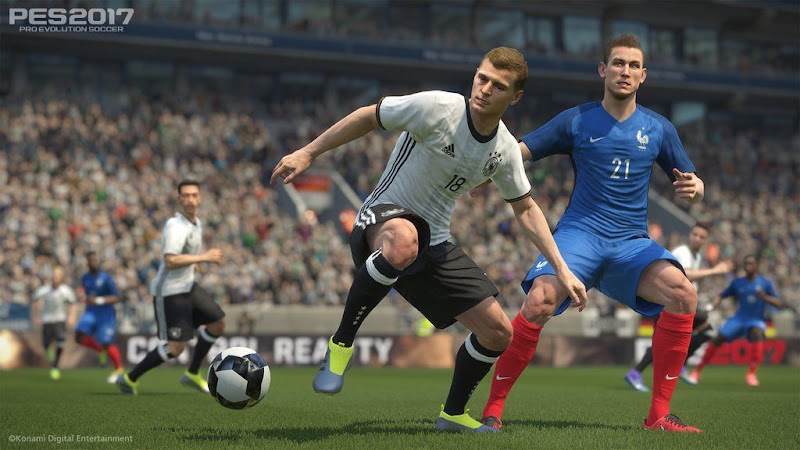 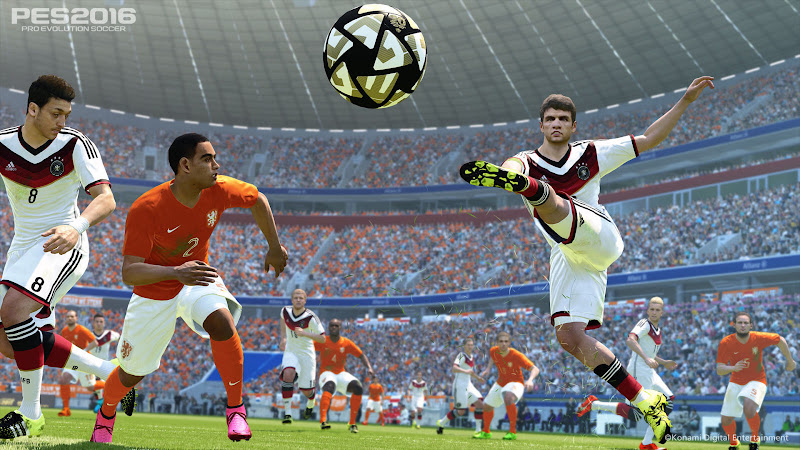 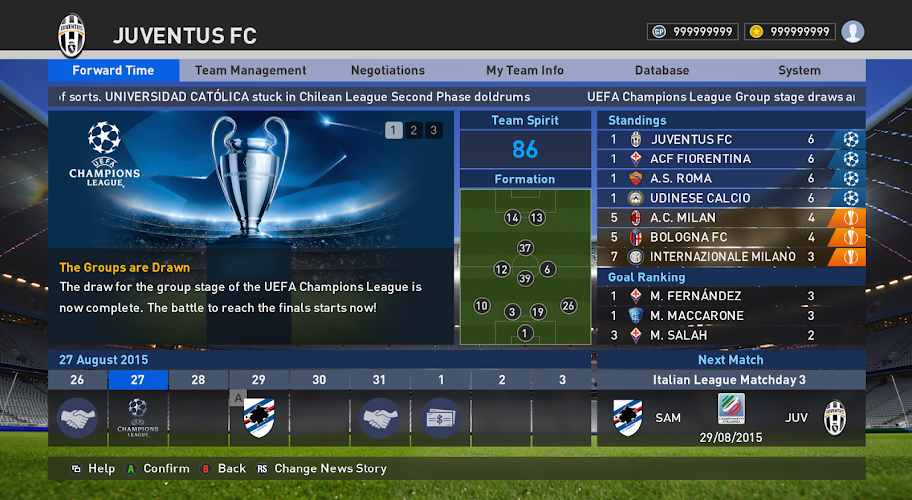 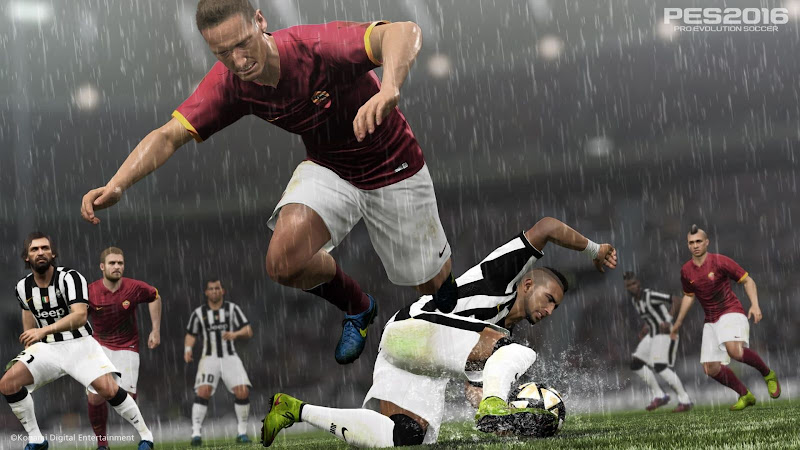 PES 2017 Cover: Since Messi’s deal with EA Sports is set to expire, Konami is ready to pounce on a chance to sign Lionel Messi. Currently Ronaldo and Neymar has the deal with Konami and both appeared in 2016 PES cover and regardless of Messi’s sign with Konami or not both are highly likely to appear on Konami’s latest installment of Pro Evolution Soccer 2017 title. Messi might return on the cover from 2018. 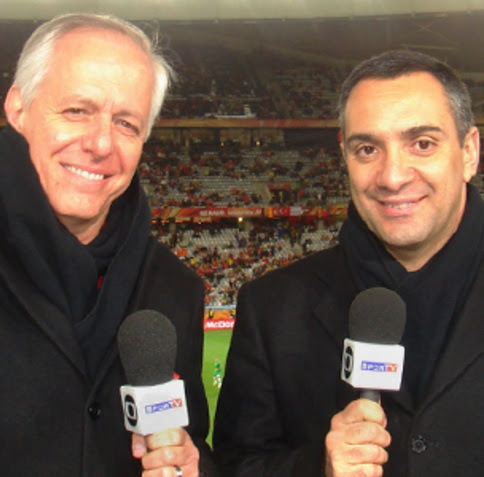 New Portuguese Commentators:  Jim Beglin and Peter Drury are set to remain english commentators but Konami are set to make major change in Portuguese version of the game where Silvio Luiz and Mauro Beting are set to be replaced by the duo of Milton Leite and Mauricio Noreiga.

Both were added by PES official twitter account and we can expect an announcement from PES regarding new commentary team.

Release Date: PES 2017 is set to be released atleast 1 week ahead of the FIFA 17 release. Which means we might get PES 2017 worldwide on around 13th to 15th September 2016. Releasing the game ahead of FIFA is crucial as far as sales are concerned because even though PES 2016 was declared the best football game last year, FIFA blitz past PES in terms of sales by quite some margin. Konami usually releases demo of the new game every year like 1 month ahead of the official release of the game.

Konami are looking at several new fronts to improve the game. Here are few features Konami will be looking to add or furnish in the upcoming title.