Germany vs North Macedonia: The match will be played on 31 March 2021 starting at around 20:45 CET / 19:45 uk time and we will have live streaming links closer to the kickoff. 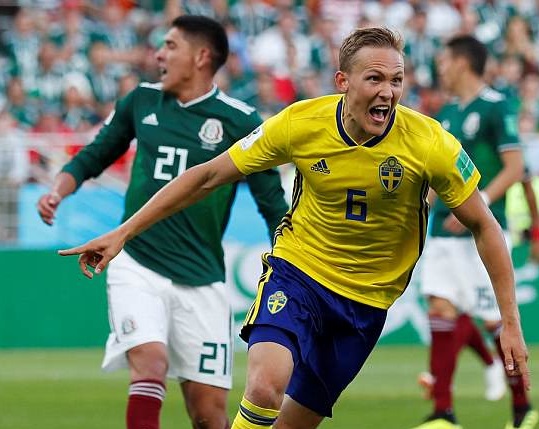 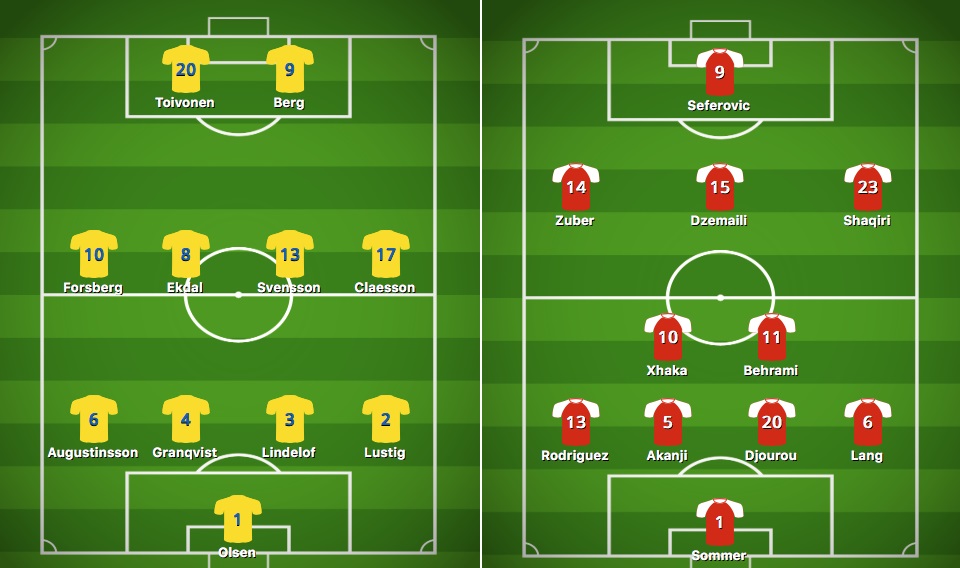