Argentina are set to take on Uruguay in massive World Cup qualifier game on Thursday night, 31 August 2017 at the Estadio Centenario in Montevideo. 1 point seperate the two going into the round 15 of south american qualifier and its a must win game for both sides and their chances of qualification to 2018 FIFA World Cup set to take place in Russia. The game will kickoff at around midnight UK time and we will have free live streaming of the game right here on this page. 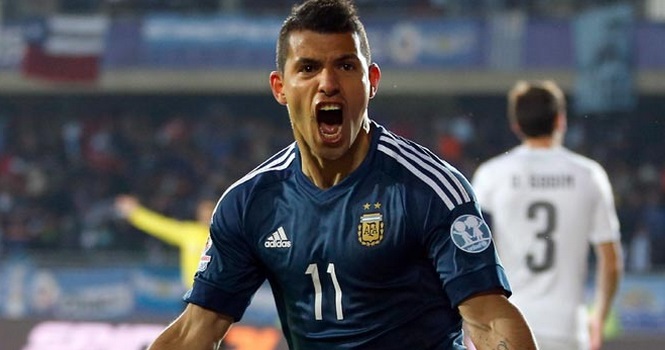 Argentina needs to beat Jamaica now to top the group and the game will be played next week. Sergio Aguero was substituted and he might miss the last group game and we can expect Gonzalo Higuain to slot in for Aguero.

Uruguay-Argentina Match Preview: Argentina needs to win this game to not only of keeping their hopes of finishing the group in 1st place but also to keep their chances of qualification alive. Argentina are still slight favourites going into the Uruguay game despite throwing away a 2-0 lead against Paraguay in the opening fixture. 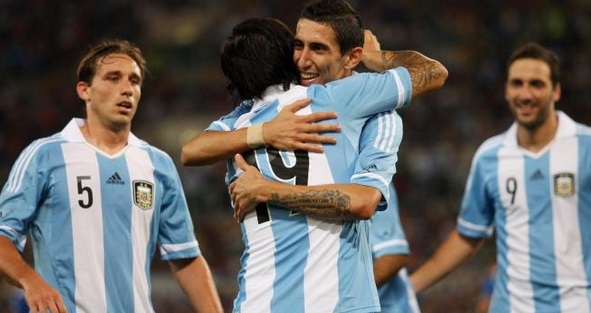 Uruguay on the other hand won’t get an easier tie like Jamaica but they still managed to make life difficult for themselves and the standard of Uruguay national team has fallen sharply after their exploits in World Cup 2010 and winning Copa America back in 2011. Uruguay defeat Jamaica by just 1-0 although they have quality players all around they are missing a certain Luis Suarez who is banned since his world cup debacle against italy.

Last time these two teams meet, Uruguay defeated Argentina by 3-2 in the world cup qualifying while Argnetina won the other fixture earlier by 3-0. Lionel Messi has yet to win anything with national team and this is his chance as he is not only in great form but also fit enough to play through the competition.

Argentina vs Uruguay – Group B
Copa America 2015
Date: Tuesday, 16 June 2015 – Time: 20:30 local / 00:30 Uk early hours of wednesday
Venue: Estadio La Portada La Serena
The match will be shown live on beIN Sports both in english and spanish commentary while premierSport tv in uk will broadcast the game live from the kickoff to final whistle.

As far as the team news is concerned Argentina are set to go with the same lineup which took the field against Paraguay three days ago although we can expect couple of changes in Uruguay lineup as they will be looking to pack the midfield to counter Argentina’s superior ball possession abilities. Team news will be available on the day of the match.

Argentina are 4/6 favourites going into the match while Messi and Aguero are 8/11 and 5/4 respectively to score in the game. As far as the goals in the game is concerned both teams have scored 50 goals combined in last 13 fixtures between them so we can expect another high scoring game.