Just like the first leg, Barcelona started the stronger of the two teams and took the lead in 14th minute through Neymar who has been scoring important goals all season. 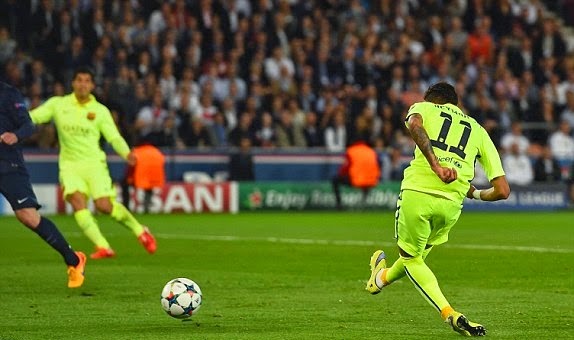 Barcelona started in usualy dominant fashion with keeping the ball more and creating better chances and it took 18 minutes for Neymar to open the scoring and snatching all important away goal.

Game was 1-0 in Barcelona favour at the break but PSG never looked like scoring against Barcelona who defended extremely well. After the break Luis Suarez scored twice in quick succession to put the game and the tie to bed. 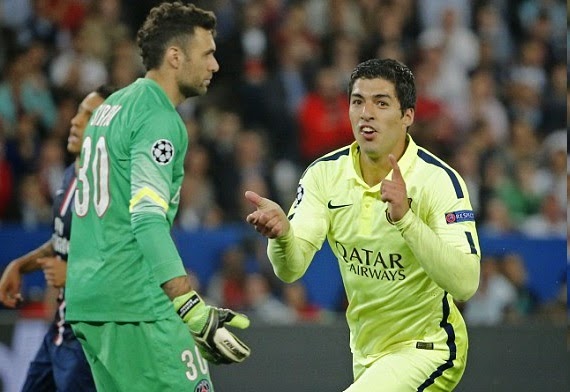 Suarez first goal came in 67th minute when he nutmugged David Luiz and scored with a good low shot to make it 2-0 and minutes later he was at it again embarrassing Luiz and scoring another to put Barcelona in Cruise control. 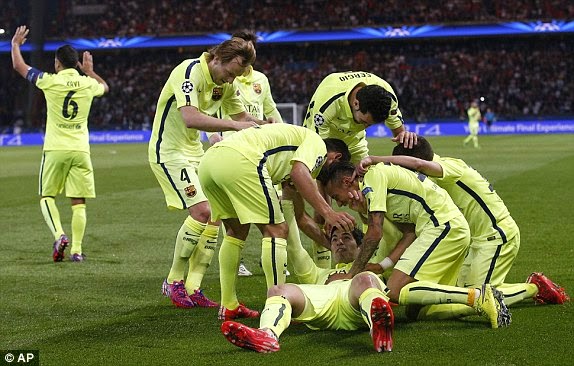 PSG did get one back but it was too little too late as they go into the second leg needing a miracle at Camp Nou to qualify for the semifinals.