Belgium has produced a superb performance in their opening group game as they demolished Panama 3-0 with quick double from Romelu Lukaku and Dries Mertens scoring in emphatic win. Belgium started slow but never looked out of sorts and once they scored their opening goal from than on it was always going to be one result.

Dries Mertens opened the scoring just after the half time and he was a constant trouble for Panama throughout the game. Belgium started to get more space after they scored their opening goal and Lukaku’s was on hand to head home a brilliant quick feet cross from De Bruyne to make it 2-0. Lukaku’s grabbed his second and Belgium’s third of the day to complete the win.

Beligum are set to start their 2018 world cup campaign with the opening game against Panama on Monday evening, 18th June 2018 at the Fisht Olympic Stadium in Sochi. Belgium are one of the favourites going into the world cup but so far this tournament has pulled off surprise results and Panama will fancy their chances if Belgium start slow. Itst hard to see Panama getting out of this group considering England and Belgium are in this group alongside tunisia.

Match preview and team news: Roberto Martinez vowed that his side are confident of wrapping up qualification before they take on England in their last group game however Belgium have some injury concerns going into their opening game with Vincent Kompany and Tomas Vermalen both not fit enough to start which means we are likely to see Totteham duo of Vertonghen and Alderweireld at the heart of defense.

Eden Hazard, De Bruyne and Carrasco are expected to start in attacking roles behind Romelu Lukaku while Witsel and Dembele to take central midfield roles. Martinez might use Fellaini as impact sub and Thibaut Courtois is set to start in goal making it a very crisp belgium starting lineup. 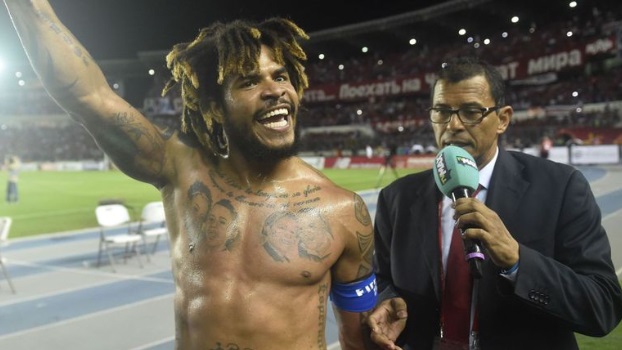 If Belgium were unbeaten and scored the most number of goals (43) in european qualifiers, Panama are exact opposite who only won 3 of their 10 qualifying matches and had a negative goal difference. None of Panama’s players scored more than 2 goals in entire qualifying.

Possible Starting Lineups: Panama qualified for 2018 world cup fending off the challenge from United States so they are no pushovers but playing against one Europe’s top teams is never going to be easy. This is how I expect both teams to lineup on Monday evening. 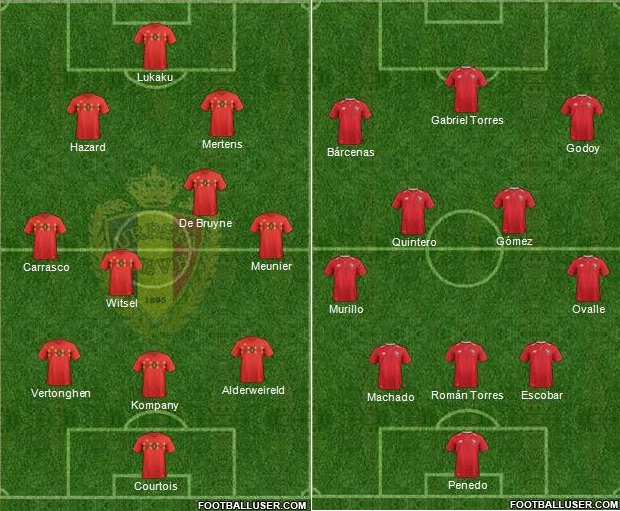 Match Predictions: This is the very first meeting between the two sides and Belgium were the first team to qualify from Europe for world cup while Panama on the other hand are one of the worst qualified teams in world cup considering they only won three of their 10 games and had a negative goal difference. Belgium are unbeaten in their last 9 group games in World Cup winning 4 and drawing 5 and we can expect them to make it 10 today.