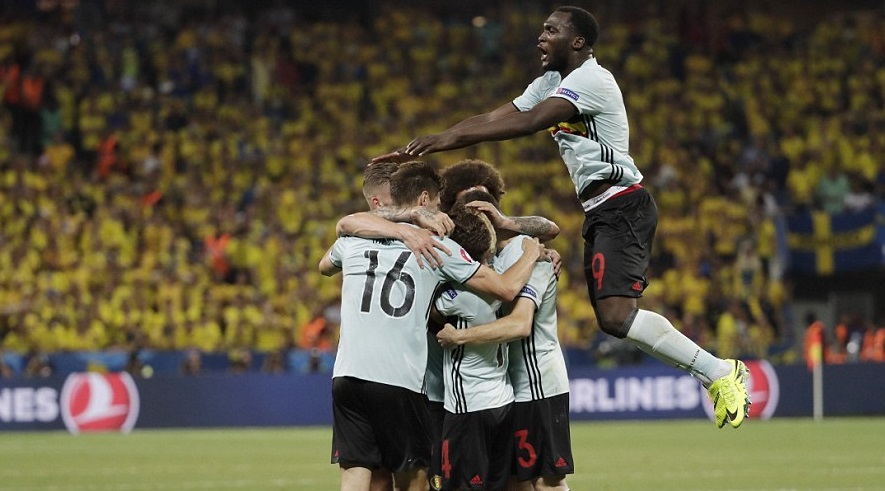 Belgium qualified for the 2016 UEFA European Championship 2016 first knockout tie after disposing off Sweden in their final group game. They needed a win to confirm automatic qualification but after a hard fought 90 minutes Belgium came on top with solitary goal from Nainggolan in 84th minute. Sweden had their chances but they never really troubled Belgium defense enough to merit a goal or a point. 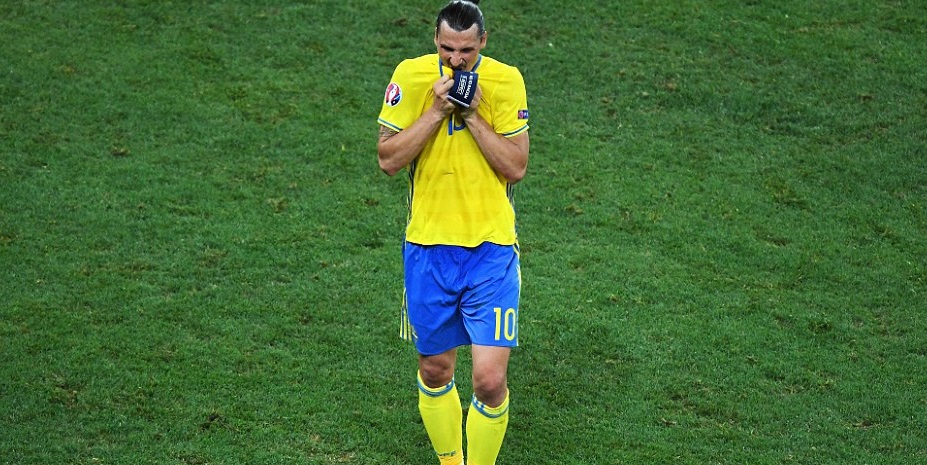 Thats the end of the road for Zlatain Ibrahimovic as far as his international career is concerned. Big Swede failed to add another goal to his record tally in Swedish shirt. 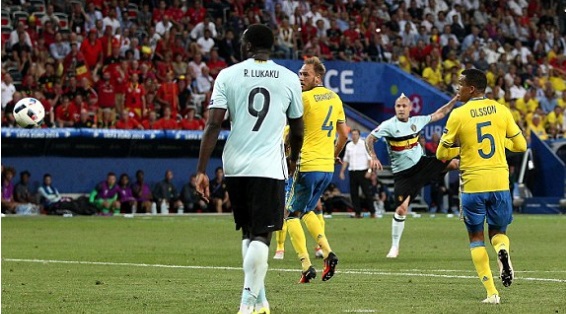 Going into the match Belgium has 3 points with one 1 and one loss in the opening two games. A draw will confirm their place in the knockout stages but a defeat might see them knockout depending on other results in the groups. Sweden on the other hand must win the game to qualify for next round. This setup a great encounter where Sweden has to come out and take the game to Belgium. Zlatan Ibrahimovic might be playing his last international game as he announced retirement ahead of the last group game and he has to produce a stellar performance if Sweden were to win against Beligum.

As far as team news is concerned, Sweden will be without their full back Mikael Lustig (Groin) while Swedish coach Erik Hamren is likely to opt with Marcus Berg in place of out of form strker John Guidetti. Belgium on the other hand might start without Mousa Dembele (injury worries) and Nainggolan is set to start in midfield.

Match Predictions: Belgium are clear favourites going into the game as Sweden has looked out of sorts really in the opening two games. A comprehansive 3-0 win over Ireland restored the confidence in this Belgian side and they should have enough quality about them to get a positive result against Sweden.