Brazil take on Colombia in round 16 of South American world cup qualifiers this Tuesday night, 05 September 2017 at the Estadio Metropolitano, Barranquilla in Colombia. Its a massive game for both sides specially for Colombia who can get away from the chasing pack with a win while Brazil can seal their qualification with a win or draw. The game is set to kickoff at around 21:30 uk time and we will have live streams of the game right here.

Brazil will be taking on Colombia in the important CONMEBOL Qualification game on Tuesday and there is alot riding on this clash specially for Colombia side who can steer clear in second place with a win and take massive step towards qualification. Considering they are playing at home with Falcao in such great form they will be slightly favourites going into the game. Brazil on the other are way ahead as far as their qualification campaign is concern and all they need is a draw to confirm their place in next years World Cup. 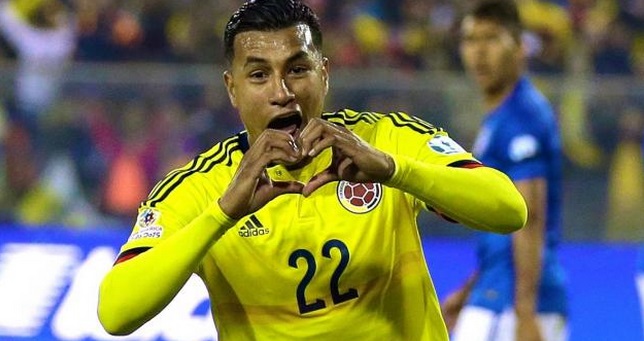 It was not a great game by any means but Colombia were the worthy winner having dig deep and restricted Brazil attacks. Their were ugly scenes after the final whistle when Neymar got into a scuffle and saw a straight red after the match was over which means he will now miss the rest of 2015 Copa America.

José Pékerman’s Colombia were tumbled over by Venezuel couple of days ago with 1-0 defeat where Rondon scored the only goal of the game while Brazil secured all three points against Peru in last moments of the match winning 2-1 to start the Copa America on a winning note. 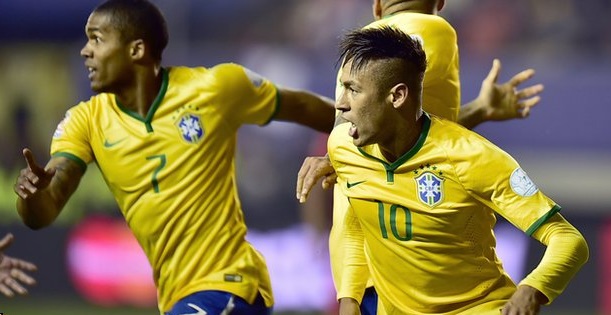 Neymar has been in great form for both club and country, fast approaching all time goal scoring record in Brazil shirt.

If Brazil wins this game they are sure to qualify for knockout stages and with Neymar in fine form they will be slightly favourite going into the match against Colombia who themselves have some massive names in their ranks with the likes of James Rodriguez, Rademal Falcao, Jackson Martinez playing upfront. 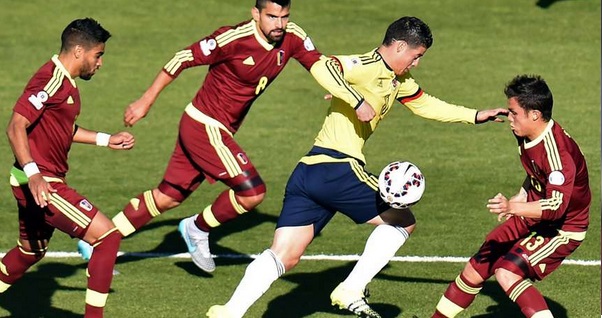 Match Predictions: A touch call here, although Colombia lost against Venezuela they did not actually play that bad apart from Falcao who had a shocker while Brazil won their opening game rather unconvincingly with an injury time winner through Douglas Costa via Neymar. If colombia can up their game against Brazil and put their defenders under pressure I can see goals in this game and Colombia might acctually surprise a few people.