Chelsea defeated Aston Villa in premier league game on Saturday in what was a impressive away win for Guus Hiddink side with Pato making Chelsea debut and scoring while Pedro was also on scoresheet twice. Villa are not done and dusted as far as Premier League is concerned as they are just 1 more defeat away from sealing their fate to championship. 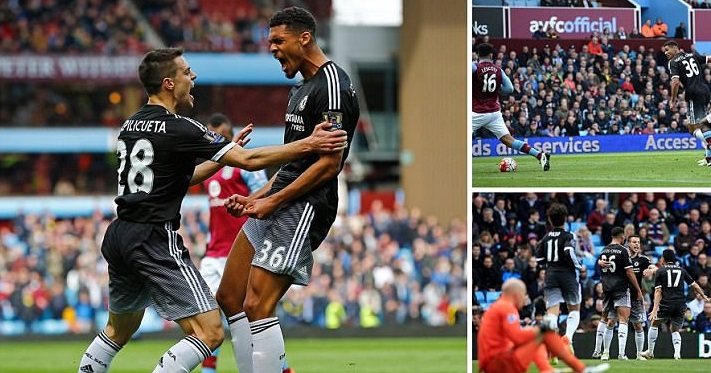 Ruben Loftus-Cheek was on target for Guus Hiddink side in 26th minute as Chelsea are looking to do a few experiments from now the end of the season. Pato finally made his first appearence from the club when he came on as first half sub and scored penalty to make it 2-0. 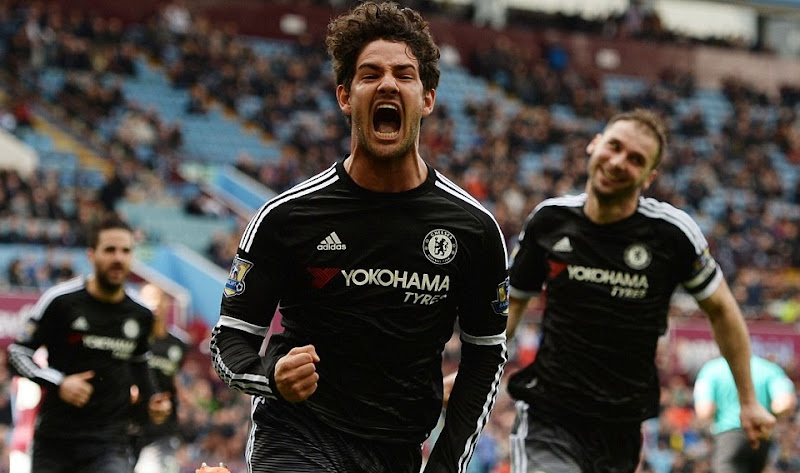 Chelsea took on hopeless Aston Villa at the villa part in premier league game this saturday and it turned out another abysmal performance from the relegation threatned Aston Villa as Chelsea ran out comfortable winners. Youngster Ruben Loftus-Cheek scored the opening goal in 26th minute while Alexandre Pato who came on as a sub for Louic Remy scored at the stroke of half time via penalty to double Chelsea’s lead and open his account with the blues 65 days after signing for the club. Pedro scored twice in second half to make it 4-0 for Chelsea.

Chelsea hosted Aston Villa in the Premier League saturday afternoon kickoff and after terrible run of results this Villa game was a must win game for Chelsea if they want to get back in the title race. Two goals from Diego Costa either side of the break was enough to get all three points but the performance was still not enough to justify defending champions tag on Chelsea. 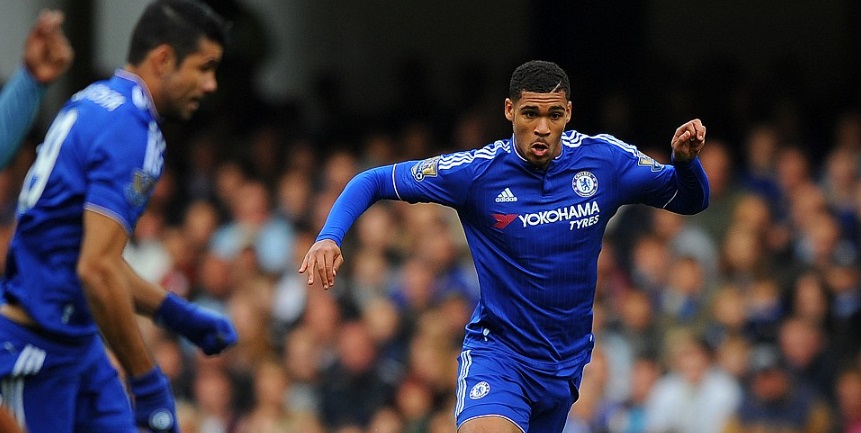 There were number of high profile changes in the starting lineup with Eden Hazard dropped to the bench while youngster Loftus-Cheek starting in the midfield role for the first time this season.

Chelsea vs Aston Villa Preview & Team News: Chelsea are currently 16th in the premier league table after 8 games in the season with only two wins and things have been gloomy at the bridge since the start of the season. Problems on and off the field has kind of halted Chelsea’s defense to the premier league title but international break came just at the right time for Chelsea to regroup and get their season together.

Deigo Costa will return from 3 match suspension and will be leading the forward line with Eden Hazard, Willian and Pedro playing in advnace midfield roles. Matic and Fabregas should keep their places in central midfield roles but Captain Ivanovic is set to the miss out throug injury which means Baba Rehman is in line to start at right back. 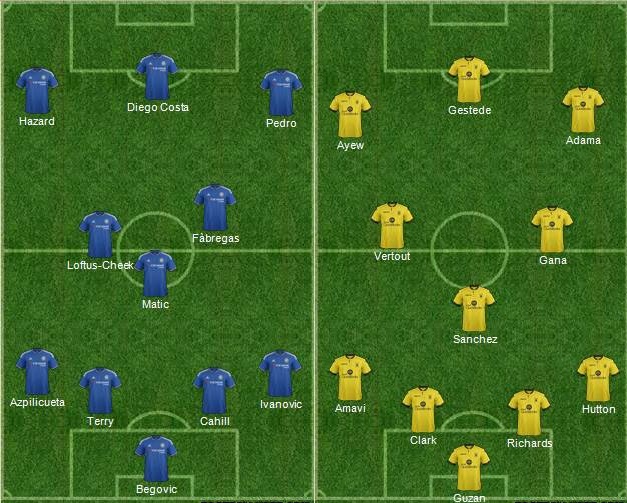 Match Predictions: Chelsea did not become a bad team overnight, they still have same world class players who dominated the league last season. The major problems are concerns in the squad and some rifts here and there and sooner they resolve the issues the better for the team and results. I can see Chelsea putting on a good show today and winning the game with atleast 2 goal margin against pretty much a struggling Aston Villa side.