Manchester City’s season is very much in dissray as they lost another game this time against London side Crystal Palce and now City find themselves at the fourth place with 61 points and a United trip looms next week. A defeat against Palace has really put City season into a bad light and if City get another defeat next week against United combined with Liverpool and Spurs winning their games it might turn out to be a rat race between City and Liverpool for the top 4 finish.

Crystal Palace has now pretty much ensured their next year Premier League status having reached 39 points with a win over defending premier league champions. Selhurst Park was buzzing throughout the night and Crystal Palace showed great character and hunger to get all three points against man city. 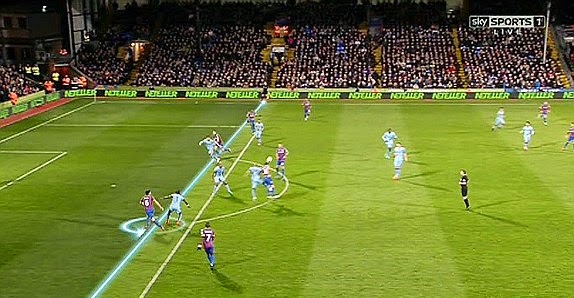 Inform player Glenn Murray opened the scoring in 34th minute with what looked like a offside but referee let the goal count and after that Palace setup defensively hoping to catch city at the counter. Game was 1-0 in home teams favorite at the break soon after the halftime a peach of a freekick made it 2-0 for Crystal Palace and all three points. 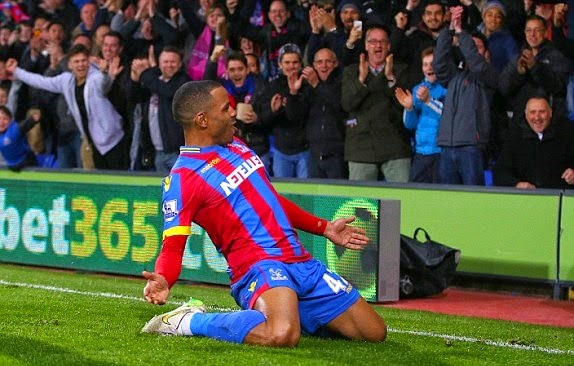