The match will be early kickoff on tuesday, 09 June 2015 and since the match is taking place in Moncton located on the east cost of Canada the timing is very favourable for English fans back home. Who can watch the match live on BBC 1 free-to-air channel where kickoff time will be at 18:00 UK time. We will have the live action of the match with free live stream and once the match we will put up short match highlghts both from official fifa coverage and BBC 1 post match review.

Short Match Preview: England women team will start their 2015 FIFA Women World cup against France in their opening fixture. This is a massive test for Mark Sampson young England side who lost against Germany 3-0 back in November and face a fifa 3rd rank women team in the world France who defeated England by 3-0 last time both teams meet at major competition back in 2013 Euros.

Mexico and Colombia makes up the other two teams in the Group F where France are favourite to go through as group winners while England should to enough to qualifying to knockouts. 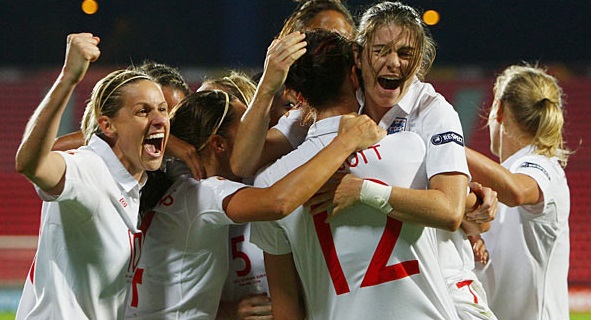 England are currently ranked no.6 team in FIFA Women rankings, will play against France, Colombia and Mexico

England is a good team which is currently ranked 6th in the FIFA women rankings and although they are not the favourites to go all the way but should get to later stages of the competition. 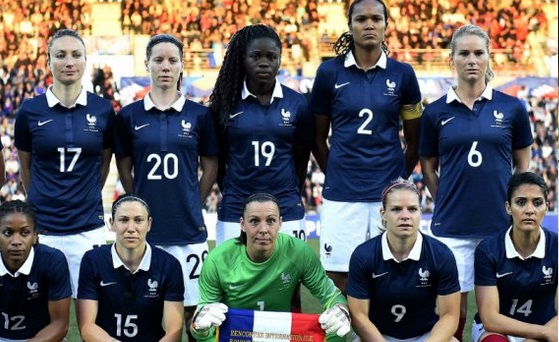 FIFA ranked no.3 France are one of the hot favourites to go all the way and win the competition.

France however are the title contendars currently ranked three in the world and their fast, fluid football back in 2011 womens world cup captivated audience. This french side is as good as 2011 world cup if not better and England women team has not beaten France since 1974.