Chelsea just needed a draw when they took on FC Porto in the champions league last matchday at Stamford Bridge. But Chelsea started the game with a perfect start when Diego Costa strike deflected off Casillas and Marcano in the back of the net. Willian made it 2-0 just after the break to pretty much kill the tie and ensure Chelsea’s knockout stage progress as group winners. 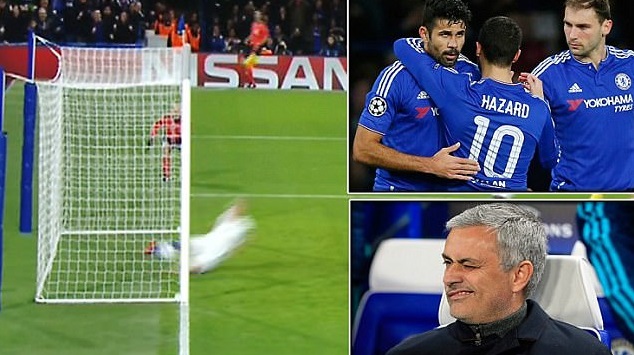 Chelsea qualified as the group winners in the knockout stages while FC Porto got knocked out as Dynamo Kiev won their game against Maccabi Tel Aviv. 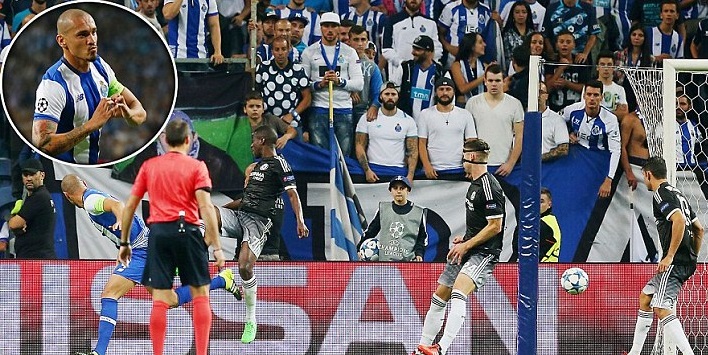 In the previous meeting between the two sides FC Porto secure the win at home with a 2-1 scoreline. Chelsea should have enough in them to get the better of Porto at home this wednesday night. We will have the match highlights and goals video from tonights game right here. Until than enjoy the extended match highlights of the meeting between these two sides back in september 2015.

A win for Chelsea will put them in great position in the GROUP H and they can take rest of the four games without much of a pressure. Porto however are no pushovers and they are current league leaders in Portuguese league and are a decent european outfit specially at home. We will have live action as well as match highlights of this game.

FC Porto vs Chelsea Preview: FC Porto had to come from behind to draw 2-2 against Dynamo Kiev in their opening Champions League encounter couple of weeks ago. Vincent Aboubakar scored twice after Oleg Gusev had given Keiv the lead but a late goal from Vitaly Buyalsky earned 2-2 draw for Dynamo Kiev. Rui Barros Porto manager will be hoping to avoid such fate but they will have to do without Andre Silva who is ruled out for month and Yacine Brahimi who might not feature against Chelsea due to knee injury.

First choice keeper Thibaut Courtois is sidelined for couple of months which means Asmir Begovic will start in goal. But Chelsea will welcome back Diego Costa in the starting lineup as he missed the game against Newcastle due to domestic ban. This is how I expect both Chelsea and FC Porto to lineup. 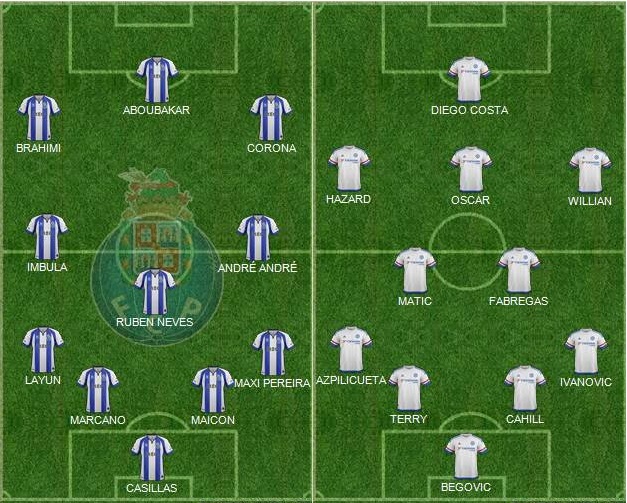 Head To Head Record & Predictions: Both teams have meet 6 times in last 12 years and Porto has only won 1 game of the 6 matches, the last time both were in same group of champions league was back in 2009-10 where Chelsea won both games. Having said that Chelsea tend to struggle away at Estadio Do Dragao where Chelsea has only won once in last thee meetings. Looking at the current form of Chelsea I can see them struggling against Porto away from home and I am going with a 1-1 draw in this one.