Nigeria has produced a superb performance on Friday when they defeated Iceland in their second group game and put themselves in a position when they can qualify for next round even with a draw against Argentina. This win means Argentina themselves are pretty much alive in the group and if they win their last match against Nigeria and Iceland fail to beat Croatia, Argentina will qualify for knockouts. 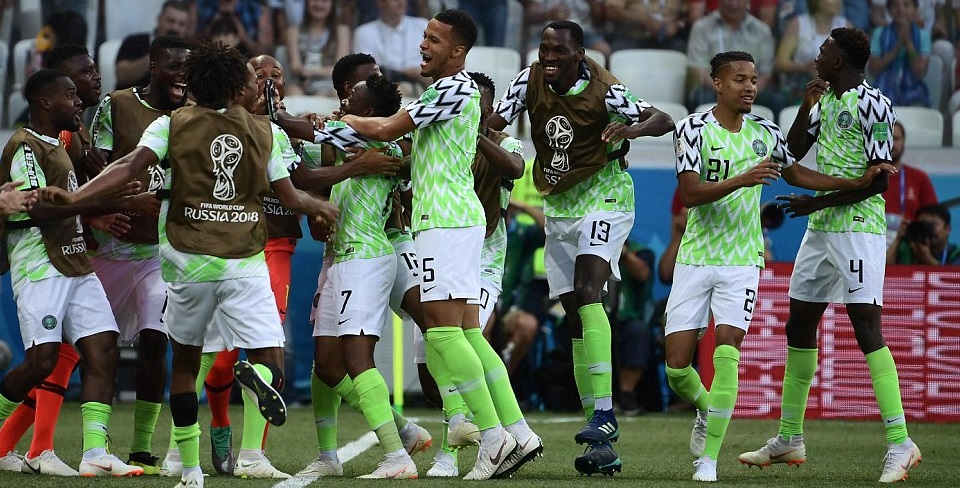 Nigeria are set to take on everyone’s favourite Iceland on Friday afternoon, 22 June 2018 at the Volgograd Arena in Volgograd Russia. Iceland managed to nick a point off Argentina in their opening group game which was a massive surprise for many considering Argentina had taken the lead and now they can go a step further if they can get the better of Nigeria and put themselves just within a point of qualification to knockout stages. Nigeria must win this game to stand a chance of going through.

Iceland vs Nigeria Preview: Iceland have been surprising people since Euro 2016 where they reached knockout stages and after taking a point off Argentina they are on their way to another miracle from a country with population less than 400,000. After Argentina’s game there numbers doing the round on social media that 99.6% Iceland population watched the match and we can expect similar numbers on friday.

Nigeria were poor against Croatia in their opening game and they look very light and they have the youngest average age in the squad of this world cup. Their main problem lies in defense specially at the set-pieces and thats where Iceland excel. So it will be an interesting match up between two teams with very contrasting style of play. Now that Iceland have announced themselves on the world stage, people will be expecting them to win against Nigeria so that kind of brings its own pressure but this Iceland side looks very strong mentally so they should be able to cope with rising expectations.

This is how I expect both teams to lineup on Friday. 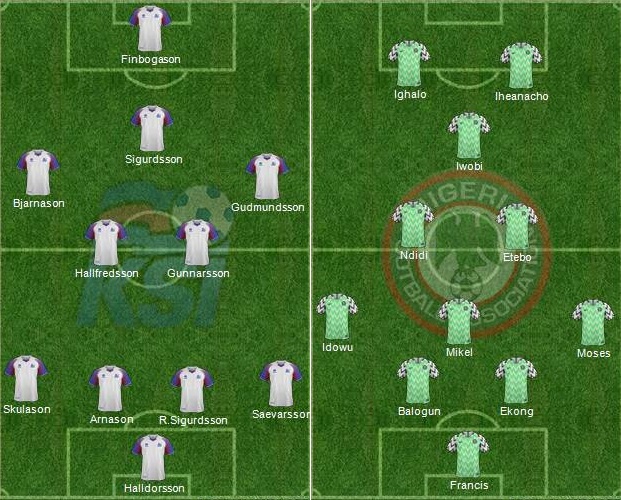 Match Facts & Predictions: World Cup numbers don’t read very well for Nigeria who have only won once in their last 13 games at the biggest stage. Their only meeting against Iceland was back in 1981 which they lost 3-0. However, All five of Nigeria’s win in world cup have come against European sides. Nigeria’s scoring problems are not only from this world cup, they have actually failed to score in 6 of the last 11 world cup games.

Iceland are playing their very first world cup and they can become the only team alongside Senegal to avoid defeat in their opening two games on their world cup debut if they can get a positive result against Nigeria.