Manchester United took on Club America in the first pre season game in seattle US and Van Gaal had to make couple of last minute changes in the starting lineup, De Gea and Valencia missing while Morgan Schneiderlin, Depay and Darmian getting the their debuts. Bastian Schweinsteiger was on the bench.

Debutante Schneiderlin scored inside the first 5 minutes to give United a 1-0 lead and start his United career with a goal. Juan Mata put in nice looking back post cross where Schneiderlin managed score with a looping back post header.

The game was 1-0 in United’s favour and Van Gaal should be a relatively happy with the performance in the opening 45 minutes as a new lineup took the field in last 45 minutes.

Louis Van Gaal put up a totally changed side after the break which also included Bastian Schweinsteiger in the midfield. here is the second half lineup. 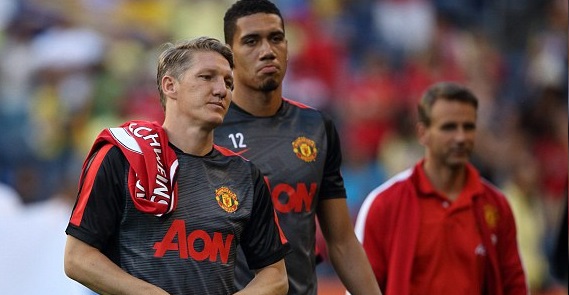 Seattle was buzzing with a good crowd at the century field stadium and United should be happy with the opening fixture of pre season as the start their campaign for all important 2015-16 season. 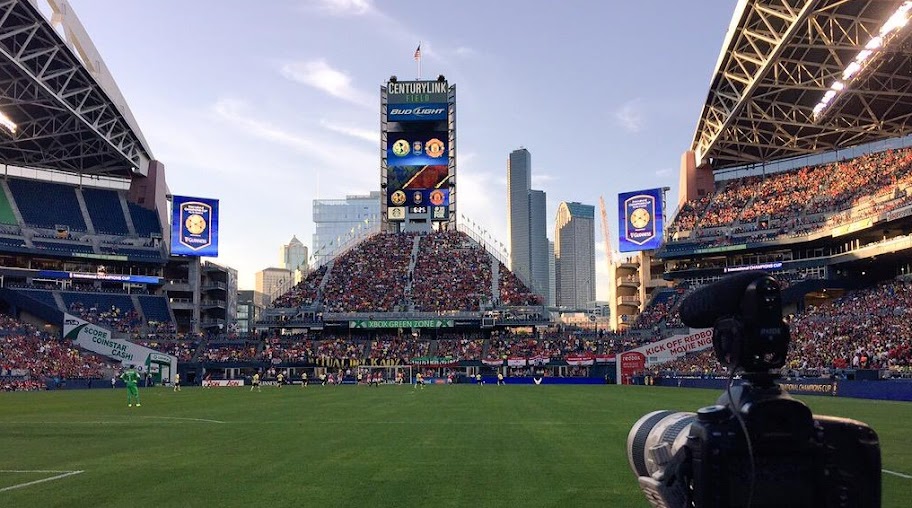 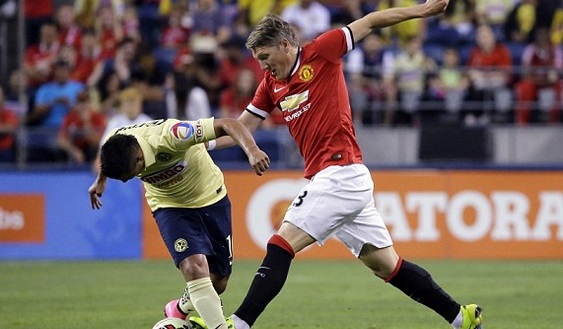 Bastian Schweinsteiger made his debut in the second half for Manchester United and he came close of scoring in 70th minute when Ander Herrera’s header on a freekick found its way to Bastie who almost scored with the first touch.