Manchester United hosted Ipswich Town in the Capital One Cup 2015 third round match and it turned out to be a routine win for Manchester United as goals from Wayne Rooney and Andeas Pereira in either side of the half time earned their passage to Capital One cup 4th round.

Pereira started the game and scored through a freekick in second half as United killed the game off for a very resilient Ipswhich Town side. 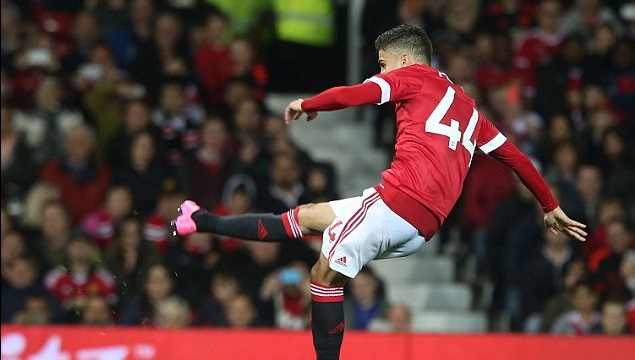 Anthony Martial came on as a sub and scored to make it 3-0 for United. Memphis Depay chested a long ball from Bastian Schweinsteiger and from than on Martial took control raced through on goal and slotted home his fourth goal in 4 matches.

Man Utd vs Ipswich Town Preview: Louis Van Gaal was happy with his sides second half performance away at Southampton where they won 3-1 including a 44-pass goal. Van Gaal is likely to make number of chanceges ahead of Ipswich Town fixture with McNair, Rojo, Young, Fellaini, Lingard, Pereira, Valencia and James Wilson all getting the chance.

Mick McCarthy the Ipswich Town manager has managed teams against United before but out of the 8 occasions he won just once but he do have a positive result to reflect against Louis Van Gaal while coaching Ireland against Netherlands in the World Cup qualifying double header where they drew 2-2 and won 1-0 agains mighty dutch who missed out on 2002 world cup qualification. 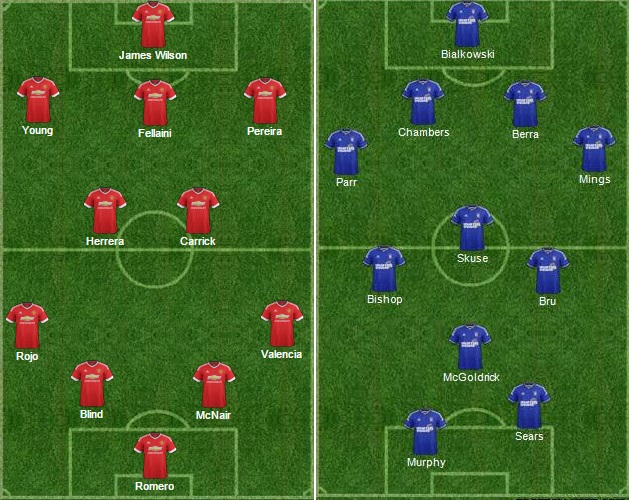 Predictions: United have scored 6 goals in the last 2 premier league games but generally they have struggled for goals since the start of the season while Ipswich build their team on strong defense. So we might see an rough and tough encounter where United playing at home should have enough to get a result. I am going with a 1-0 win for United.