Manchester United are set to visit Huish Park as they take on Yeovil Town in the English FA Cup fourth round tie on Friday night, 26th January 2018. United have signed Alexis Sanchez who might make his debut for the club which makes this game a massive one the fans while Mourinho is likely to start with a full strength squad to see off Yeovil Town and reach the next round of the FA Cup. The match will kickoff at around 19:55 uk time and BT Sports has live coverage in the UK and Fox will have live coverage in the US.

Preview and Team News: Manchester United last faced Yeovil Town back in January 2018 in the same round where United ran out comfortable 2-0 winners and Jose Mourinho will be hoping to a similar result and avoid any reply or defeat as United enter business end of the season. Yeovil Town are a decent side but they are struggling in relegation in the Football League 2 so on paper United should breeze past Yeovil Town but the games are not played on paper. 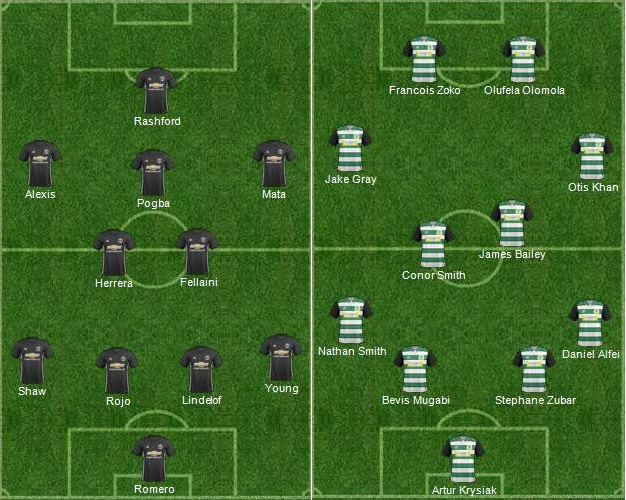 Match Predictions: Like we mentioned before, this is a game where United should ease through at least on paper. Yeovil Town are struggling in their own league two setups down premier league. Its hard to see Yeovil Town getting anything from this game but sure it will be an exciting one for their fans regardless of the result. I am going with a 2-0 for United with a goal in each half.