Irish fighter Connor McGregor makes history after beating Jose Aldo within 13 seconds of first round to shock the world as he claims UFC Featherweight world championship title. All the trash talk before the fight seemed to have worked as Aldo ran into his cross left which knocked him out cold.

Thousands of Irish fans were there and millions watching worldwide in what was widely billed as the biggest UFC showdown of recent years. The hype around the fight really got to Jose Aldo who was kind of bullied in the build up with Connor McGregor’s constant trash talk and what not. 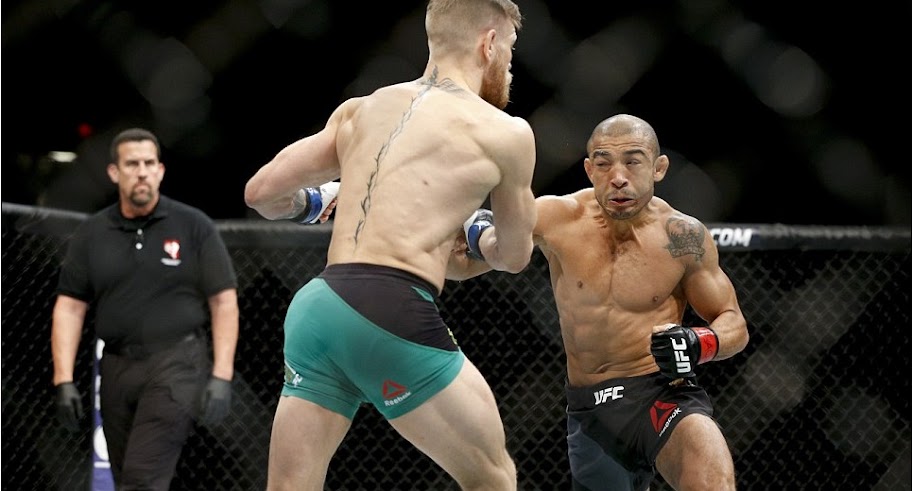 When it all started it took just 13 seconds for McGregor to register his first title win and that too in fastest way possible in a title bout in history of UFC. One thing is for sure Connor McGregor is a real deal and his left hooks are deadly which one of the best MMA fighter Jose Aldo ran into. 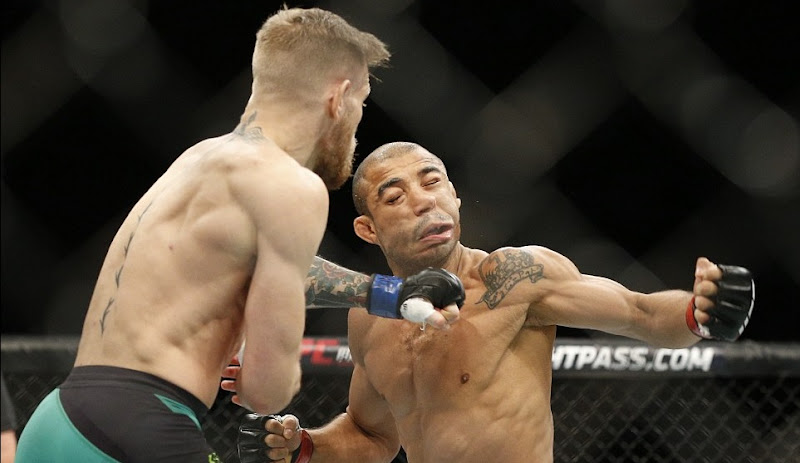 From here own sky is the limit for Connor McGregor who thanked traveling Irish fan and labeled them the cause of success of this UFC 194. Its been absolute chaos in the last weeks build up to the fight from almost came to blows in the official stare down to McGregor’s constant jibs at Jose Aldo.

After the fight McGregor indicated that he might go for 155-weight belts and and might persue a fight against Frankie Edgar. While Jose Aldo was sound after the 13 seconds knockout and is hoping for a rematch. He said this was not a fight as it lasted just 13 seconds and its a shame for fans to travel so much and for fight to last this short. 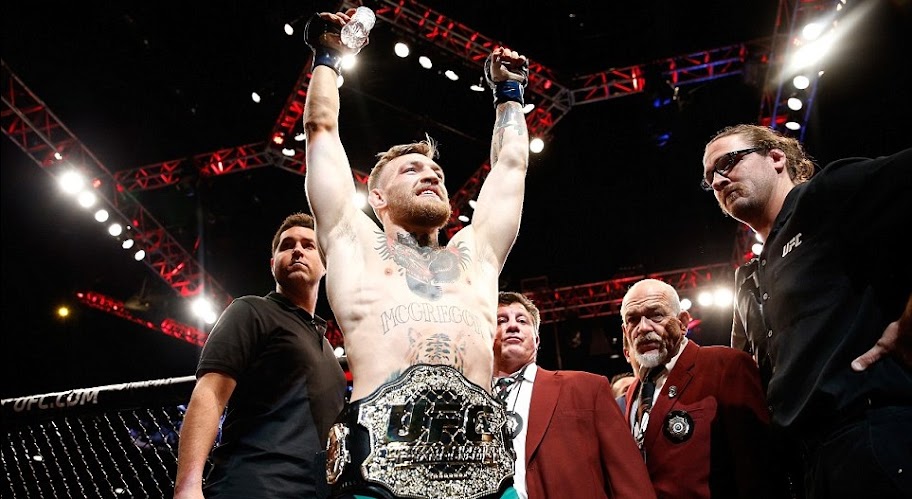 Connor McGregor will be happy with the biggest night of his MMA career both in the octagon and off it as he will be taking hom atleast $7 million from nights work. He was guaranteed a $500,000 salary regardless of the result but it was the PPV share which took his tally to somewhere between $7 to $8 million in total.