Mexico needed a win to confirm their place in the knockout stages but they stumbled to a 2-1 defeat in the hands of Ecuador and from what looks like will be a killer blow for both teams as Bolivia and Chile will qualify automatically from this group. 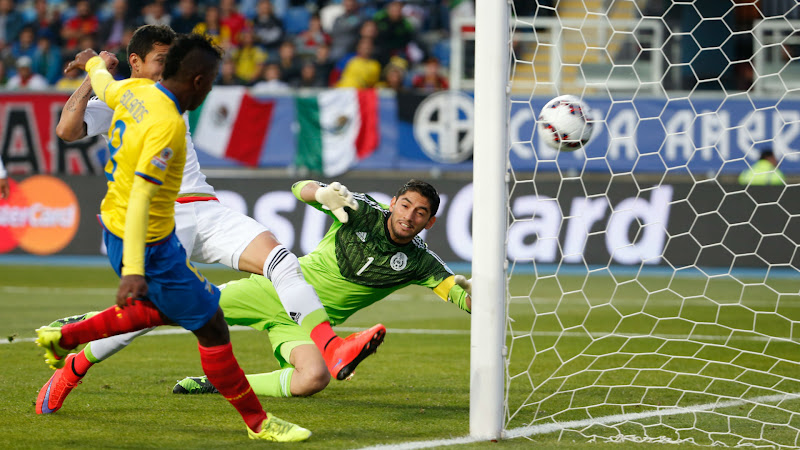 First half goal from Miller Bolanos opened the scoring for Ecuador and put Mexico on the back foot, the game was 1-0 at the break after which Ecuador doubled their lead when West Ham striker Enner Valencia scored in 57th minute to make it 2-0. 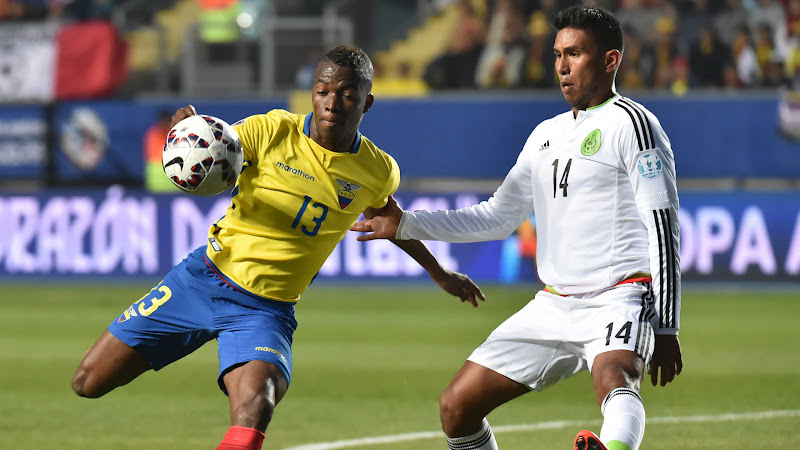 Mexico did show signs of comeback when a penalty goal from Raul Jimenez put them back into match in 64th minute after which they missed couple of good chance to level the score.

Mexico is set to take on Ecuador in very crucial last set of group games in Copa America, Mexico has a decent chance of qualifying to knockout stages if they can get a win and Bolivia lose their game against Chile Later. watch both matches right here starting with Mexico vs Ecuador today at 18:00 local/22:00 UK time.

Last set of group a games will be played today with Mexico vs Ecuador starting the days play at around 18:30 local time in chile while Chile-Bolivia will be the late kickoff. Both Mexico and Ecuador are yet to win a game in the 2015 edition of Copa America with Mexico having played 2 and drew both while Ecuador lost both of their games against Chile and Bolivia. Mathematically its still possible for both teams to have chance of qualification although Ecuador need almost an miracle with favorable results not only in group a but in other groups as well.

Mexico are coming into this match on the back of a high scoring 3-3 draw against tournament favourits Chile, Captain Rafael Márquez might miss the second game in a row when Mexico takes the field against Ecuador in all important group A match. Mexico can qualify as group runnerups if Chile beats Bolivia and Mexico get a win against Ecuador. But a draw might still get them through as one of the 2 best 3rd place teams. 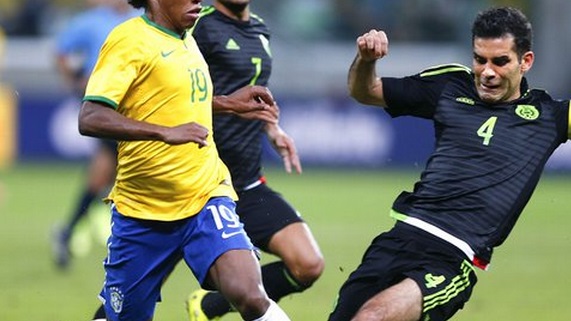 Ecuador must win this game with a good scoring margin thats atleast with a 4 goals advantage to better their current -3 goal difference but they would still need things to go in their favour as far other groups are concerned. So today we will atleast 2 of the quarter finalists after both games has been played. We will have the live action of both matches right here starting 1 hour before the kickoff time of Mexico vs Ecuador.

Team News & Predictions:
As far as Mexico are concerned they will be sweating on Marquez fitness to have him back in the team would improve their defensive organization but he is a doubt for the game. Ecuador are doing alright going forward but its their weak defense which let them down against Bolivia where they suffered a 3-2 defeat.

I think Mexico will have enough in them to get the better of Ecuador and qualify as group runnerups because I can see Chile beating Bolivia in the other group game.