Jose Mourinho was banned to appear in Chelsea dugout for the Stoke City game this saturday evening and it turned out another defeat for Chelsea who were undone by Marko Arnautovic second half strike and now just 3 points away from relegation zone.

Chelsea took on Stoke City in the premier league game this saturday and they had a chance to grab important three away points to get out of the bottom half of the table. Mark Hughes’ Stoke City however had other ideas as they frustrated Chelsea in the first half as game ended 0-0 at the break. 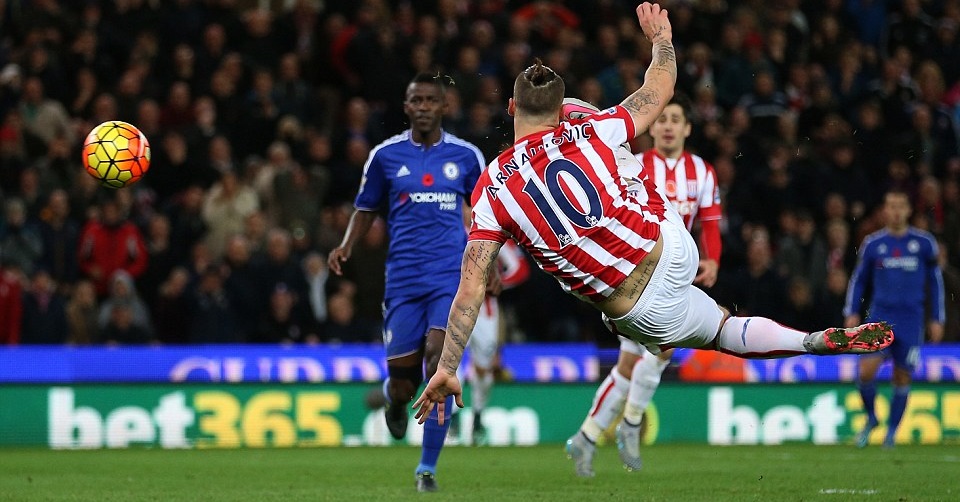 Stoke City took the lead after the break with a surprise lead when Arnautovic scored a bueatiful team goal which started with a neat through ball by Shaqiri which lead to Walters squaring the ball for Arnautovic who slotted home with a superb finish to make it 1-0 for Stoke.

Chelsea took control of the game after that and had much more of the ball but Stoke looked threatening on counter attacks. Chelsea brought in Loic Remy who replaced Ramirez as Chelsea went into “all-attack mode” in the last 20 minutes of the game.

Will Jose Mourinho Be Sacked After 1-0 Stoke City Defeat ? 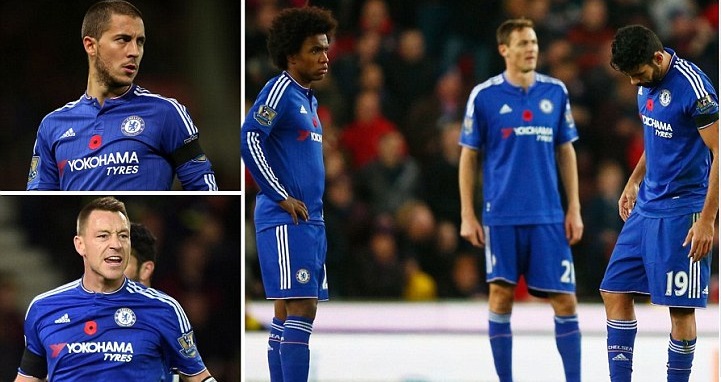 It was predicted before the game that Jose Mourinho can not afford to lose another game and this is the 7th of the season and Jose Mourinho has never lost 7 games in a single league season let alone in first 12 games. Chelsea played very well against Stoke City and were slightly unlucky not to have get something out of this match but Stoke City dig deep and exploited Chelsea miserable form and earned massive 3 points against defending champions.