Uruguay played out a 1-1 draw against Paraguay which ensure both teams qualification to the next round. Uruguay took the lead in first half when Jose Gimenez scored at the stroke of half hour mark but a goal from Lucas Barrios made it 1-1 going into the break. 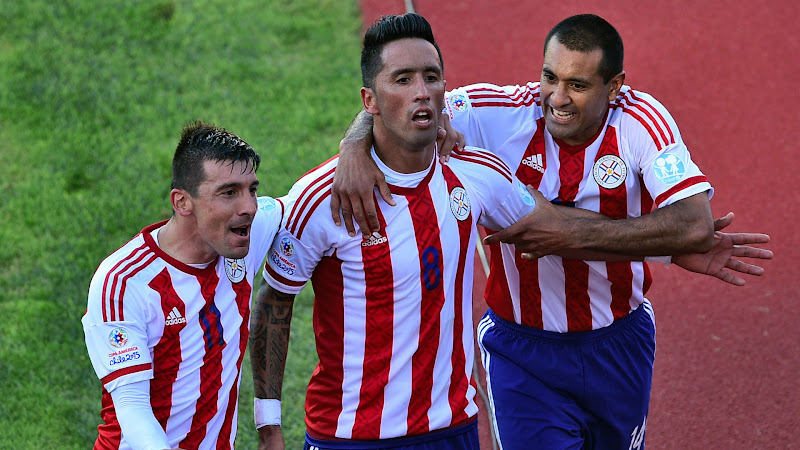 Second half produced some good football for both teams but in the end it finished 1-1 and both teams should be happy with the result. Now Uruguay will be taking on hosts Chile in the first quarter final game this wednesday night in Santiago, Chile. 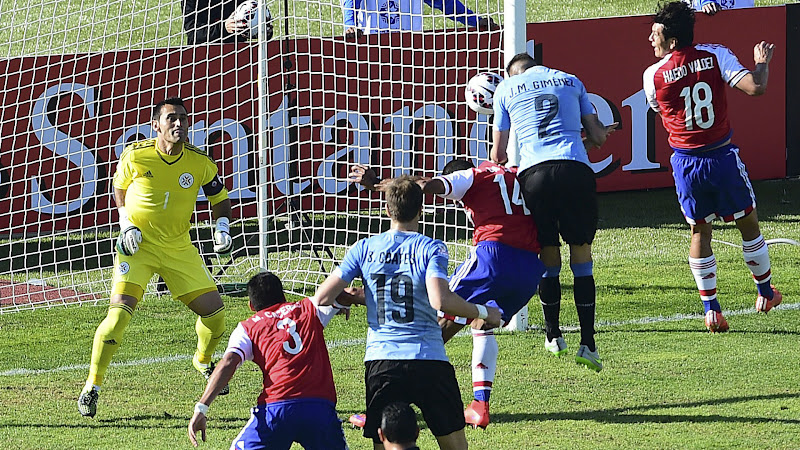 Which Paraguay also qualified for the finals where they will be facing winner of Group C which is can be any of the 4 teams in group C as all of them are tied at 3 points going into the last day of group stages.

A massive game in the Group B of Copa America will take place on Saturday, 20th June 2015 when Uruguay takes on fellow South America side Paraguay in the last group game for both sides. Stakes are high going into the game as both teams need a good result to ensure their passage to 2015 Copa America quarter finals. Paraguay just needs a draw to confirm their place in the next round while Uruguay might also qualify with the draw but a win will ensure the passage.

Old foes Uruguay and Paraguay takes on each other in the last group game this saturday night in what will be the rematch of 2011 Copa America final where Uruguay triumphed 3-0. We will have the live action of this game plus all other copa america matches.

Match Preview: Uruguay has played two matches so far in the group B and they lost 1 and won 1, their most recent game was against Argentina where they lost 1-0 through Sergio Aguero’s goal but their performance was much improved from their 1-0 win against Jamaica in their opening fixture. Going into the Paraguay game they are sweating over the fitness of captain Diego Godin who might miss the Paraguay game.

Paraguay on the other hand started their campaign with a massive 2-2 draw against Argentina, coming from 2-0 down they secured all important draw scoring twice in second half. The last time both teams meet in copa america was back in 2011 competitions final where Uruguay ran out 3-0 winners. While their recent World Cup qualifying match ended 1-1. Historically Uruguay has the edge over Paraguay and their last defeat in the hands of Paraguay came back in 2007.

Team News: Diego Godin will miss the match against Paraguay while Nixon Valdez might start upfront for Paraguay alongside Bobadilla. Uruguay winger Rolan wants to play higher up the pitch but is also happy to be part of the starting lineup regardless what position his manager wants him to play in.