United States women national side defeated Germany in the first semifinal of 2015 fifa women world cup to reach their secon consecutive world cup final where they will be playing either against Japan or England. USA defeated a free scoring German side where goals in the second half from Carli Lloyd (penalty) and Kelley O’Hara scored in 69th and 84th minute respectively. 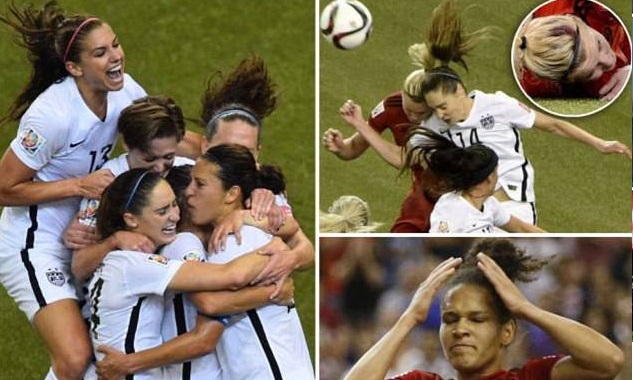 Germany had the better 1st half and they missed a penalty to take the lead before USA hit back in second half and scored two goals and qualify for the finals. 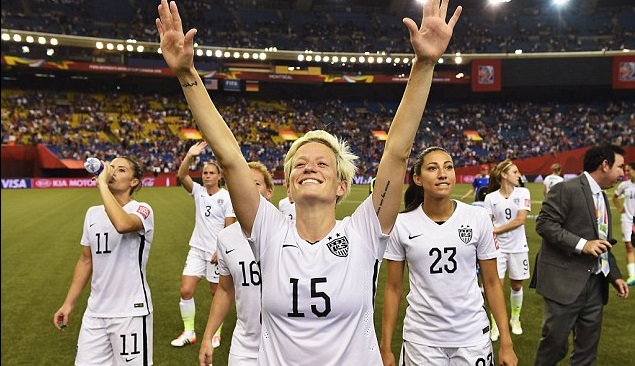 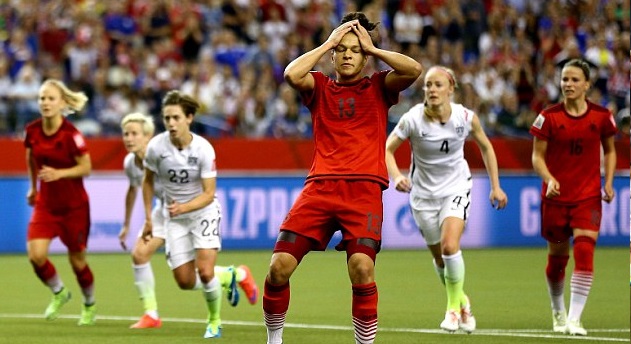 FIFA ranked no.1 and a free flowing Germany women team will take on United States women team in highly anticipated clash in the FIFA Women world cup 2015 the first semifinal which will be taking place this tuesday night in Montreal at around 19:00 local time. The winner of this match will be highly favourite to go all the way and win the 2015 edition of womens premier football competition.

Match preview: Germany and USA are the most successful women team as far as world cup history goes, out of the 6 world cup taken place so far both teams have won 4 (2 a piece) and they have occupied top 2 position in fifa rankings for best part of last 10 years. 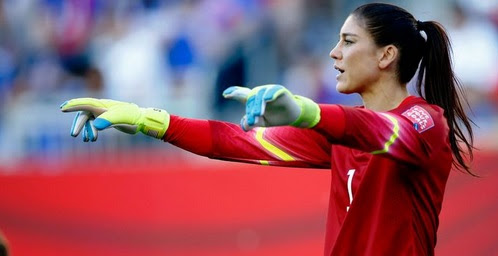 This should be a very competitive game on every scale, Germany are the best team attacking wise having scored the most number of goals (20) while USA boosts the best defense having only conceded one goal so far in the competition which came against Australia in the opening game. So its pretty much the best attack vs the best defense.

Germany posses the top goal scorer in the competition in Celia Sasic who has scored 6 goals so far while USA’s goalkeeper Hope Solo has only conceded 1 goal and has made 11 saves. 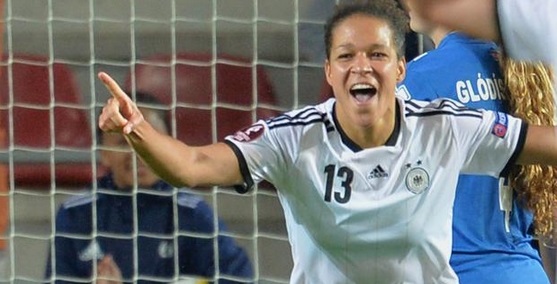 Germany had a relatively easy passage to the knockout stages but they had to see off a very competitive French side on penalties while USA topped the widely regarded group of death (Sweden, Nigeria and Australia) and they saw off challenges from China and Colombia in knockout rounds to reach their second consecutive fifa world cup semifinals.

Looking at both teams head to head records in the world cups, they have played 3 matches in the fifa women world cups where USA women team won first two (in 1991 and 1999) while Germany were victorious the last time both teams meet in 2003 world cup. As far as the predictions are concerned its hard to pick a winner here but since Germany had a easy ride to the semifinals a challenge of a top notch team might prove fatal. I am going with an 2-1 win for USA.