A thirteen minute hattrick from US captain Carli Lloyd helped USA to beat Japan 5-2 in the final of 2015 world cup and register their revenge of 2011 final where Japan won the competition.

In the final of 2015 FIFA Womens World Cup, United States tore Japanese women team in what was a very one sided game, USA women team scored two early goals in 3rd and 5th minute through top scorer Carli Lloyd and added another two 10 minutes later to pretty much kill the game. Japan hit back scoring a goal either side of the break but fifth goal from Tobin Heath for USA sealed the world cup title for USA womens team after 16 years. 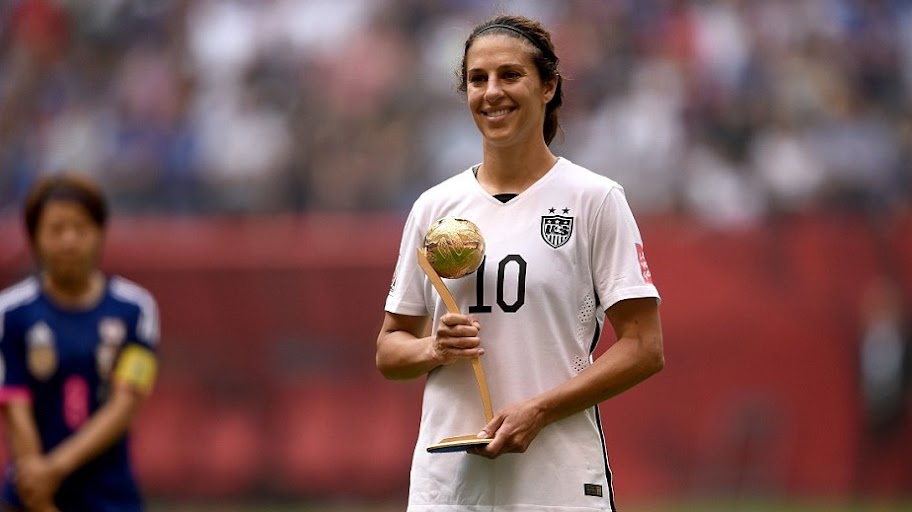 Carli Lloyd wins the golden ball (MVP award) as she finished joint top goal scorer in the world cup with 6 goals including 3 in the final.

United States looked always in control and after first two goals they never really let Japan keep hold of the ball as they are use too. Carli Lloyd capped off her wonderful world cup with a “wonder goal” as she unleashed a superb long range effort from the half way line which caught Japanese keeper off guard. 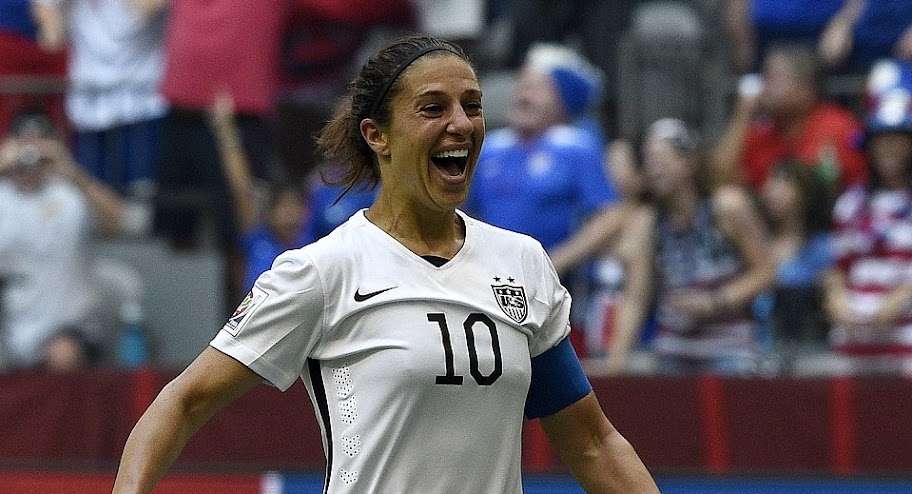 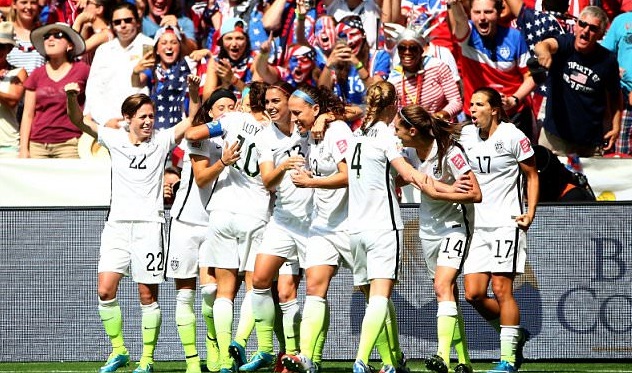 United States defeat high scoring and one of the favorites in the competition, Germany by 2-0 in the semifinal to book their place for the second consecutive world cup final which will be against Japan they team they lost the final back in 2011. USA has been absolute sensational defense wise conceding just 1 goal which came against Australia in the opening 45 minutes after that they have kept 5 clean sheets in a row.

Match Preview: Japan won all three of their group games and defeated Netherlands in the round of 16 by 2-1 followed with another close win against Australia in quarter finals. Their semifinal match against England was very competitive which could have gone either way but Japan rode their luck and scored a very late goal in the injury time to break hearts of English women team

Japan has only scored 9 goals so far in the competition and conceded just three but the most interesting fact about their campaign so far is that they have used each and every 23 players in the squad at some point while 7 different players has registered a goal so for Japan only captain Aya Miyama has scored twice.

Japan women team always have better possession as they are setup to control games in the midfield which means USA has to take a leaf out of England’s book to pressure Japan high up the pitch and counter attacking will be the key. The first goal is very important if Japan scores first they tend to have even more of the ball and things could go out of hand for USA. Another 28 minutes without a goal and we will have a new world record of most minutes without conceding a goal by USA who have gone 513 minutes without conceding one so far.

Match Predictions:
On paper USA are a much better team as they showed against high flying Germany side whome they pretty much outclassed for best part of 90 minutes. Japan on the other hand know how to grind out results even when they are not on top of their form and that was the case against England in the semifinals. 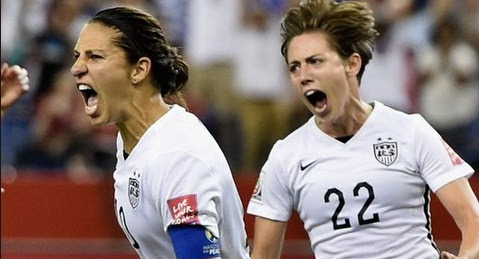 Japan were on the backfoot for most of the game but an injury time goal sealed their place in second consecutive final where they have a chance to defend their title.

Both teams are struggling to score goals consistantly but defensive wise both Japan and USA are the best teams in the world cup so far and that is very much setting up a boring/tactical affair. United States will be hoping to revenge their 2011 world cup final defeat and that will be extra motivation. I am going with a 2-1 win for USA in this one.