MotoGP has come along way in terms of competitive motorsport and a premium motocycle racing where Riders like Valentino Rossi, Jorge Lorenzo and Marc Marquez has set the bench mark in modern MotoGP era. Today we take a look at 10 of the greatest riders in the premier class 500cc or modern MotoGP and other classes like 350cc, moto3 and moto2. 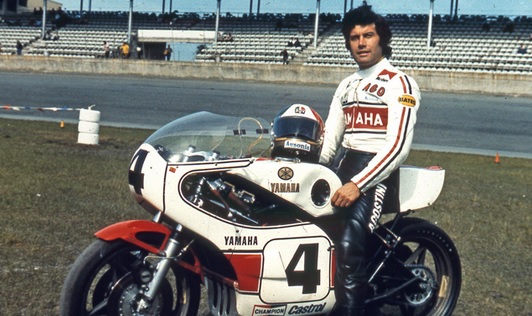 In terms of success nobody comes near Italian Giacomo Agostini who won 8 world championships in premier class (500cc) during 1966 to 1975 he also won 7 world titles in 350cc class making him the most successful rider on two wheels. His 122 grand prix wins also is a record which will be hard to break for anyone. So with 17 world titles (8 in 500cc and 7 in 350cc) makes him the greatest rider of all time. 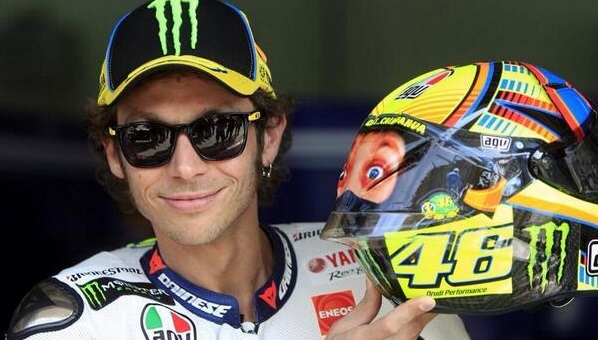 Valentino Rossi is about to equal his record of 8 premier class titles if he can win 2015 motoGP championship where he is currently leading by 12 points. Valentino Rossi started his motorcycle racing career winning one title in moto3 and one in moto2 before getting into premier class where he has won 7 world titles. He is paved the way for modern MotoGP and still going strong in 2015 season where he will be hoping to win his 8 title equaling Agostini premier class record. Rossi brought not only success but excitement, thrill and of course glamour to MotoGP and he will surely go down as the greatest MotoGP rider of all times if he can win his 8 title this year. 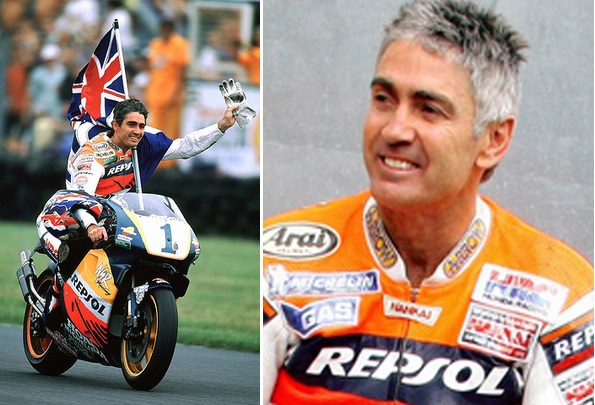 Australian rider michael Doohan won 5 back to back MotoGP titles during 1994–1998. He rode for Honda in a very dominant era for the team and left a legacy which only couple of riders from past and present can eclipse. He was more than just your normal rider, he was pretty good at setting up his bike and had a great insight to 500cc class. 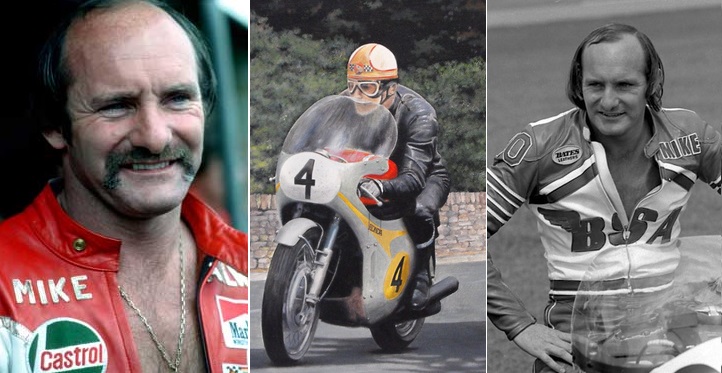 Also known as “Mike The Bike” Hailwood was probably the greatest British rider who dominated the sport in his active years from 1958 to 1967. He won 4 500cc titles, 2 in 350cc, 3 in moto3 (250cc) winning a total of 9 championships in different classes. He also tried his hand in Formula 1 before his un-timely death at the age of 40 in car accident. 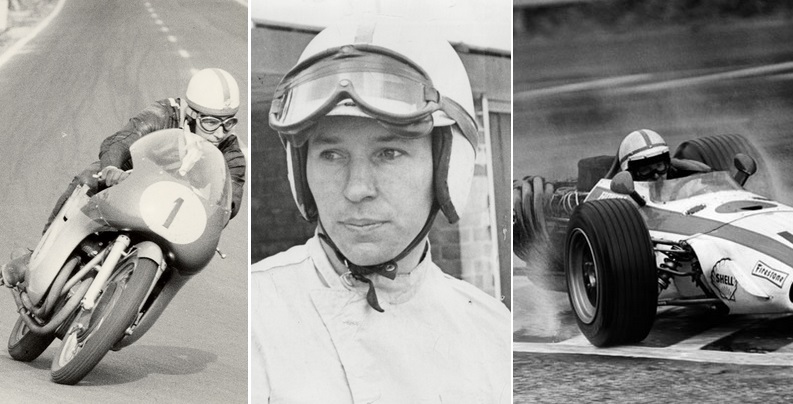 Another british great who dominated the sport pretty much in the same era as Hailwood. John Surtees is four-time 500cc motorcycle World Champion and also won three titles in 350cc class making a grand total of 7 world titles in motocycle racing. Just like Hailwood he also competed in Formula 1 grand prixs and actually won F1 world championship in 1964 becoming the only person to have won world titles on two wheels and four wheels.

Spanish rider Lorenzo has been one of the most successful MotoGP riders of recent era and he is three time premier class champions (2010, 2012 and 2015). Lorenzo’s most recent triumph came in the 2015 season when he out scored Valentino Rossi by a narrow margin to win his third MotoGP world title. Lorenzo was destined for greatness and he made headlines at the tender age of just 19 winning back to back titles in 250cc World Championship in 2006 and 2007. Still fairly young, he is the only rider to stop Marc Marquez dominance in the coming years. 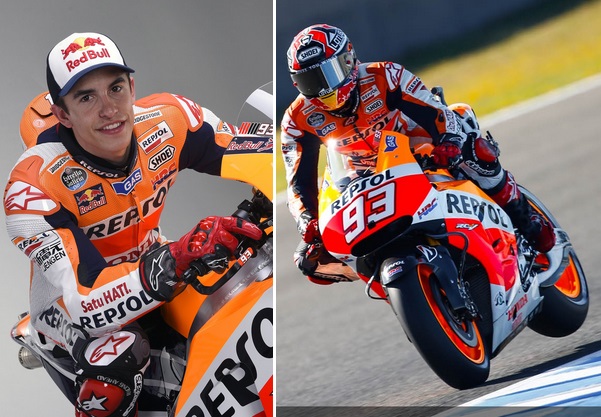 It might come as a surprise seeing such a young rider here but Marc Marquez has already made a great impact in motoGP. Since turning professional in 2010 he won the moto3 title in 2010 followed by Moto2 title in 2012 and two back to back premier class motoGP titles in his first two years making him the youngest rider to do so. In 2014 MotoGP season he went on to win first 9 grand prixs of the season and won his second title by three grands prixs to spare. 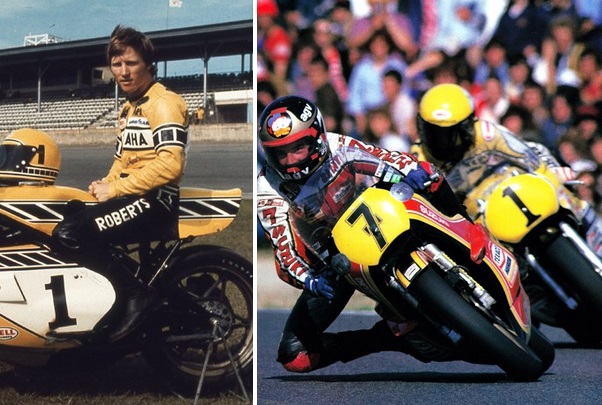 Before Marquez, The youngest rider to have won MotoGP premier class championship in his first year was Kenny Roberts who became the first american to win world title in 500cc motorcycle championship. He won 3 titles in 1978,79 and 1980. Apart from his success on the tracks it was his legacy of “riding style” which makes him one of the greatest rider of all times. He was the first rider to introduce “cornering method of hanging off the bike with knees extended” which lead to major change how the motorcycles were ridden in grand prixs.