Six Players Who Played More Than One Sport at Professional Level: Playing a sport professionally demands extreme hard work and skill in the game. Achieving excellence in any sport is an even more daunting task. Most of the sportsmen are never able to achieve the fame they had aimed for when starting their careers and that comes down to a number of reasons with luck being one of them. Having said this, we have seen few individuals who made their names in more than one sport. Paulo Coelho writes: “When you want something, all the universe conspires in helping you to achieve it. “ This statement seems truer for these professional players in our list than for any other person. We will be discussing few of the greats who have played more than one sport at professional level or are doing so right now. 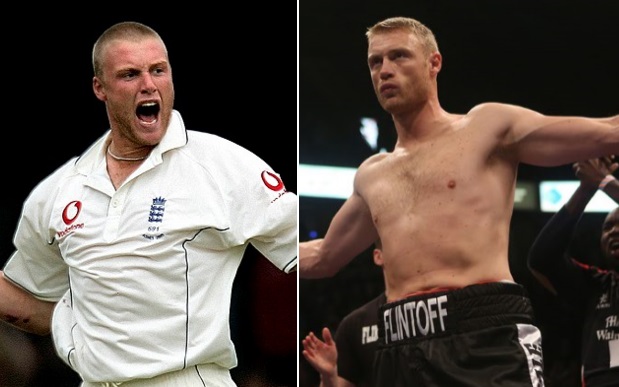 Nicknamed Freddie, England’s all-rounder Andrew Flintoff, was a quintessential example of a cricketer who played the sport from heart more than from any other place of his body. Freddie was the chief architect behind number of English victories but none of them matches the glory he brought to England by his scintillating performances in the Ashes 2005. Coming back from a shoulder injury from which he hadn’t fully recovered when he came against the giant Australian team, Freddie devastated the Kangaroos with both ball and bat. He averaged 40 with bat in the historic series which England won thanks to Freddie’s awesomeness in the field.

After announcing his retirement from Cricket in 2010, Freddie took everyone by surprise by announcing his entry into professional boxing. A revelation that was deeply distressing for many of his fans. Boxing is all together a completely different sport than cricket involving physical play unlike Cricket which is dubbed a gentleman’s game. Freddie entered the professional ring for the first and only time in the dying days of 2012 against Richard Dawson. A fight which Freddie went on to win on points. Andrew Flintoff was dismissive of all the criticism that had erupted after his fight accusing the critics of being over protective of Boxing as a sport.

Words fall short of describing the quality of cricketer he was. A rare breed of cricketers who had perfected the art of playing cricket, Bradman has been long coined as the best cricketer to have ever played the game. Some go on to say that he is the best player to have ever played any ball game. After all not everyone can average 99 in tests after playing 80 tests. He was a phenomenon like no other. But his sporting prowess was not limited to just Cricket. In 1939, Don Bradman- the Don of Cricket- collected another accolade by defeating D.P Turnball three games to two to go on to win the Amateur Squash Rackets Championship of South Australia. He did so while he was the captain of Australian test squad. 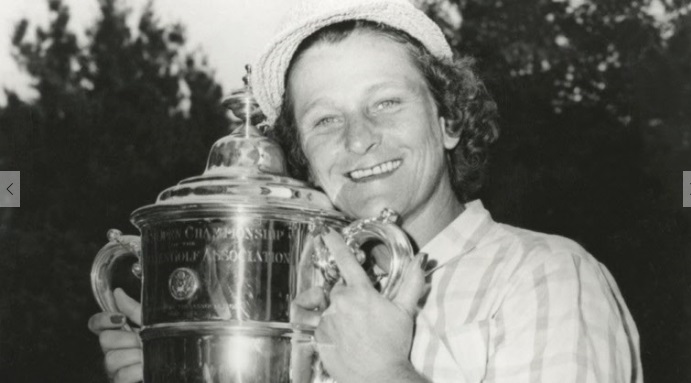 A name which goes without any introduction in the field of female athletics. She was a pro at every sport she played. As if winning gold medal in track and field events was not anything she could live her life cherishing, she achieved All American status as a Basketball player and to top that she orchestrated a legendary career in golf, leaving everyone in her awe by winning 10 LPGA majors and 82 tourneys. Not a mean achievement by any standards. 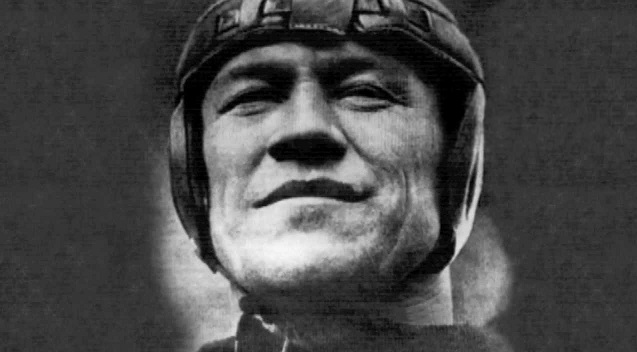 While awarding him medal at the Olympics of 1912, King Gustav of Sweden said, “You Sir, are the greatest athlete in the world”. A statement which can only do justice with this man’s abilities. Jim Thorpe – Bright Path- was a Native American of European descent who showcased his prowess in Athletics and Baseball. His career got shrouded with controversy when the Olympics Committee retracted from awarding him the medals he had won in 1912 on pretext of him being paid to play in amateur Baseball game. At that time this act was not allowed by Olympics Committee. Jim retired at the age of 41 and struggled to find jobs. He became alcoholic and died in poverty.

Not surprisingly, they call him the Don Bradman of modern cricket. Holder of the fastest century record in international cricket, de Villiers scores runs at a pace which is quite unheard of and with consistency which is unseen in any other player. But what many people are unaware of are his credentials as an athlete. Before taking up Cricket as a professional sport, de Villiers had a whole lot of potential careers open for grabbing. He was the South Africa’s U-19 National Badminton Champion, captain of South Africa’s junior national rugby team, was shortlisted for South Africa’s junior national football and junior national hockey teams. 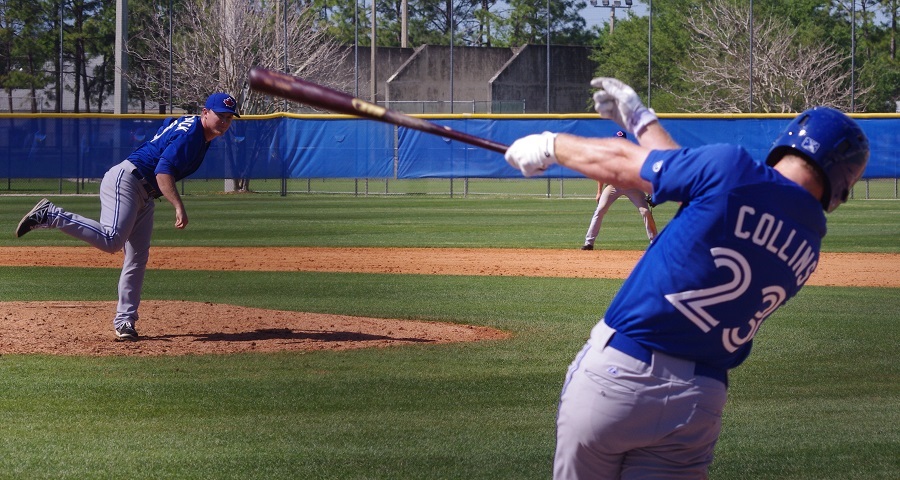 Born in Dallas and a MLB players, Boomer Collins is an active players who is striving for a career in Cricket. Collins has remained associated with 4 major teams-The Gulf League Coast Blue Jays, the Vancouver Canadiens, the Dunedin Jays and the Langsing Lugnuts. Boomer was also part of the drafted players for the recently initiated colorful Pakistan Super League but wasn’t picked up by any of the five participating teams. It seems Collins needs time in honing his cricketing skills before he can be selected by any major team in Cricketing Leagues.