As we move to another pulsating year of sport awaiting in 2016 here are some of the most memorable moments from 2015 from all major sports. 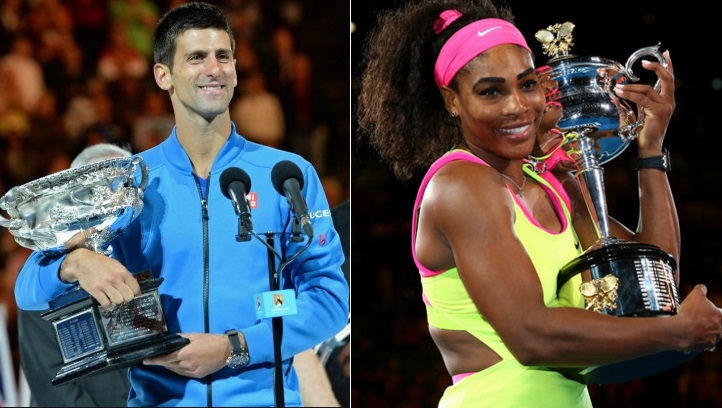 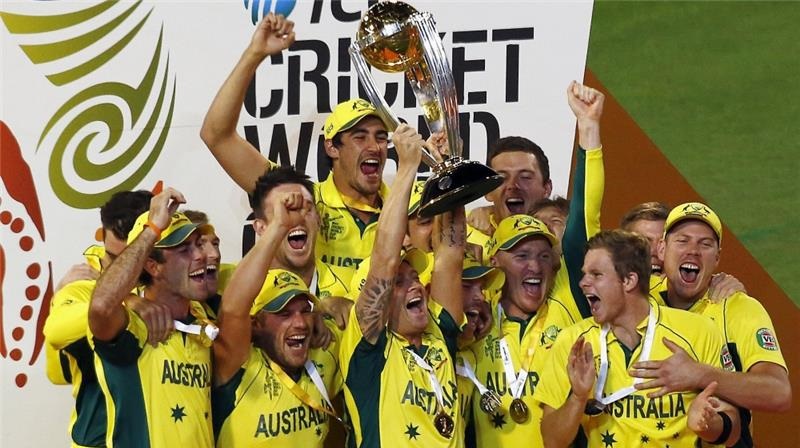 Floy Mayweather Beat Manny Pacquuiao In The Most Lucrative Boxing Fight Of All Times: 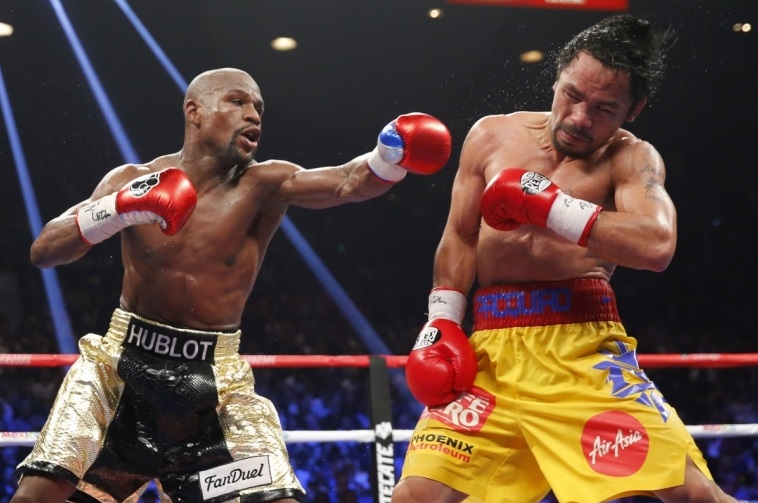 The fight every boxing fan wanted to see for best part of last 6-7 years was finally agreed with Mayweather taking on Manny Pacquioa in Las Vegas for the historic night of boxing. Mayweather-Pacquiao would go on to become the highest grossing fight of all times. Read more about Mayweather vs Pacquiao 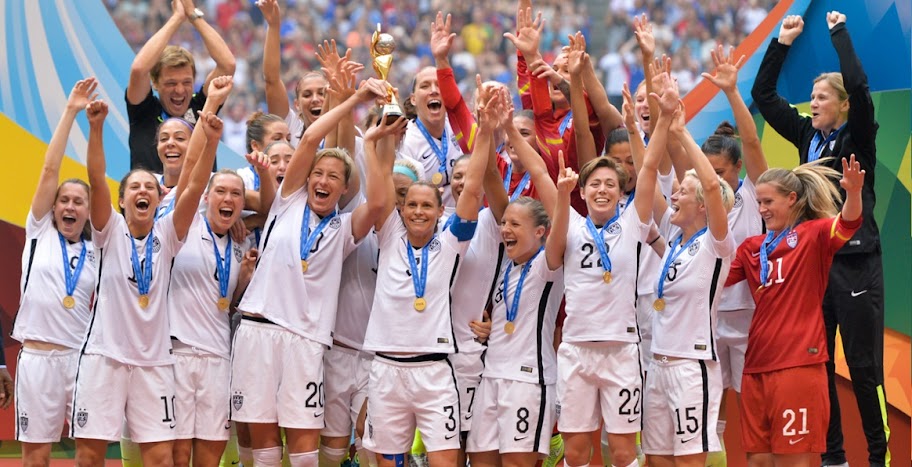 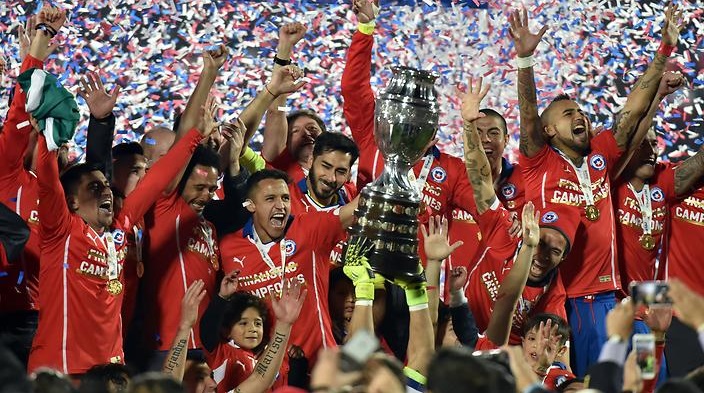 Chile defeated Argentina in the final of 2015 Copa America to win their very first south america title and the golden generation continue their resurgent at the top of world football. Read full review of Copa America

Djokovic defeated Federer in the final of 2015 Wimbledon mens singles event to lift his third wimbledon title and 9th grand slam title over-all. While Sareena williams was victorious in women singles winning her 6th wimbledon title and 21st grand slam overall making her the most successful women tennis player of all times. read more about Wimbledon 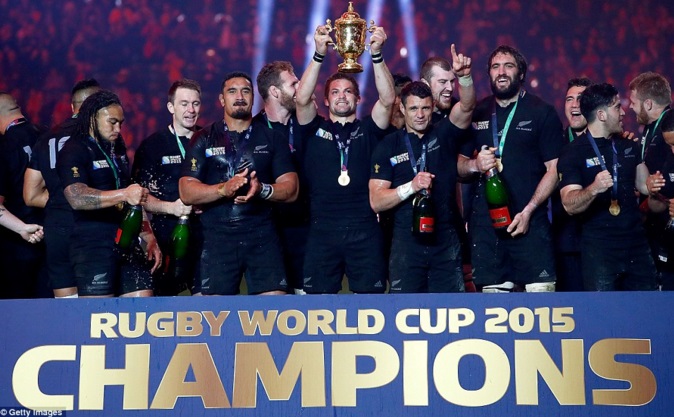 There was no match for New Zealand (All Blacks) in the 2015 Rugby Union World Cup held in England/Wales as they went on to win their third world cup title and second straight title beating Australia in the final. Read full review of Rugby World Cup 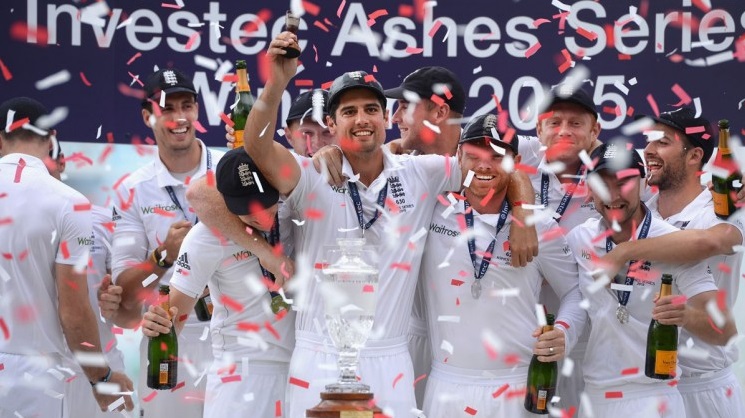 2015 Ashes series took place in England and home side went on to complete a 3-2 series win against bitter rivals Australia. England won the first test followed by Australia second test win but two back to back wins in third and fourth test won the series for England. 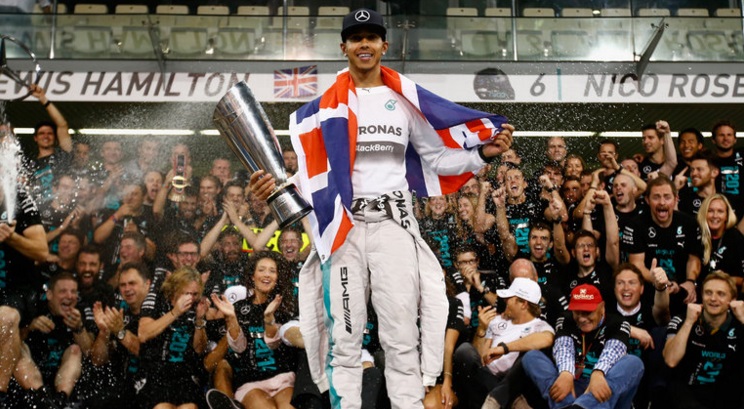 British driver Lewis Hamilton won back to back F1 world titles after beating of the challenge from teammate Nico Rosberg. He confirmed his championship win in the Austin Grand Prix in the United States. Hamilton became the first British driver to have won three formula 1 world championships. Read full review of Formula 1 season

In what will go down as one of the most memorable MotoGP season in history, Jorge Lorenzo won the 2015 title by just 5 points in a season which had so many twist and turns. Rossi was penalized going into the last race in Valencia and Lorenzo took full advantage by winning the race and completing his world title treble. Read more about MotoGP season 2015

Holly Holms knocks out Rounda Rousey in most surprising sports upset of 2015. 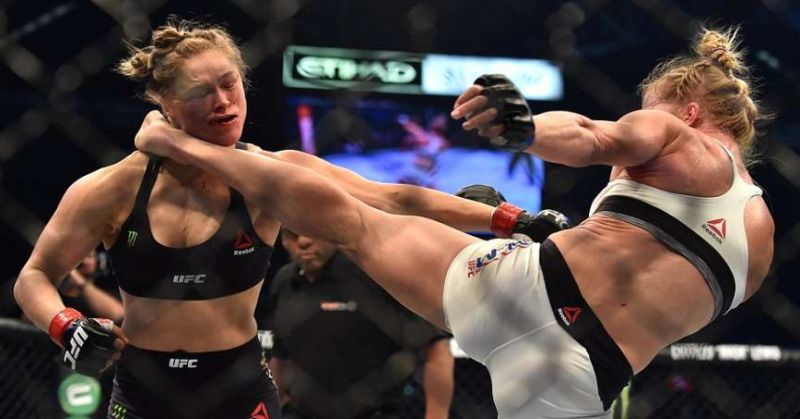 Ronda Rousey was billed as undefeated, undisputed and pretty much unbeatable women champion in UFC but her hype came crashing down in Australia when Holly Holms knocked her out in second round of their title fight.

In what was a very under-whelming performance from Wladimir Klitschko, Tyson Fury got the unanimous decision to win IBF, WBA and WBO world heavyweight championship titles. The fight was pretty average at best but Tyson Fury rocked the boxing world in what was a big upset. Read more about Klitschko vs Fury 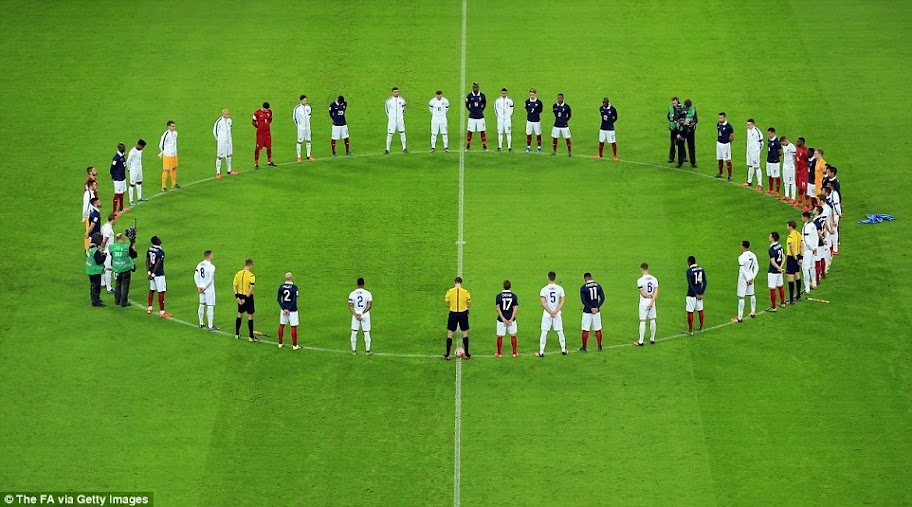 The lowest point of the year came when terrorist killed more than 100 people in Paris during France vs Germany friendly match. But whole football world came together after the attacks to show the sign of unity.

Irishman Conor McGragor defeated Jose Aldo in record 13 seconds to win featherweight title and stun the who MMA world. He was slight favourite to win the fight but it was the way he did it which made it one of the most memorable knockouts of all times. read more about McGregor vs Aldo