In the last few years more and more test matches are being played in deserted stadiums. A form of cricket which is undoubtedly the most accomplished and supreme in every aspect is slowly heading towards a dreadful corner. While the slowness of the format has some role in keeping the crowd away from the stadiums but the introduction of T20 Cricket is held the soul culprit behind test’s decreasing popularity among the masses. T20 is the latest format of cricket and it has surpassed its preceding formats in popularity by some margin.

If cricket is classical then T20 is pop and jazz. It attracts people of all ages and hues and with that it attracts money that was once unheard of in cricket. Much to the ire of many old schoolers, more and more T20 Cricketing Leagues are springing up around the globe which according to them is nothing but a mockery of gentleman’s game done at the hand of money mongering cricket boards. Nevertheless, more often than not matches of these leagues are played in jam packed stadiums and with millions of people savoring these mass slaughtering of bowlers on TV.

Let us have a brief look at the 5 of the most famous cricketing leagues and few stats about them. 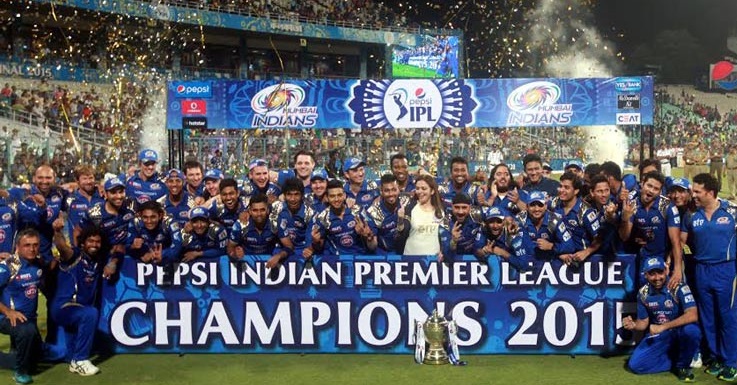 For good or bad, this league in many ways changed the dynamics of cricket and perceptions about cricket. Cricket had never been as commercialized in its 200+ years history as it has become after the inception of Indian Premier League. This league- some would call it a business- is highly controversial for a number of reasons and match fixing is right at the top of them.

How it all began? Indian Premier League was in actuality a reactive step taken by Board of Cricket Control of India with the support of all cricketing boards to counter a rebellious league which went by the name of Indian Cricket League. ICL was luring players from all countries into playing an event which had not been formally acknowledged by ICC and that led to the rise of deep unrest among all the test playing nations.

So they came up with IPL and Man did they respond well? IPL enjoyed and unparalleled success in cricketing world resulting in an implosion of money for Indian Cricket Board and its players. Even to this day, IPL stands as the most watched and most famous cricketing T20 league. Chennai Super Kings is the most successful of all the teams vying for the IPL trophy. 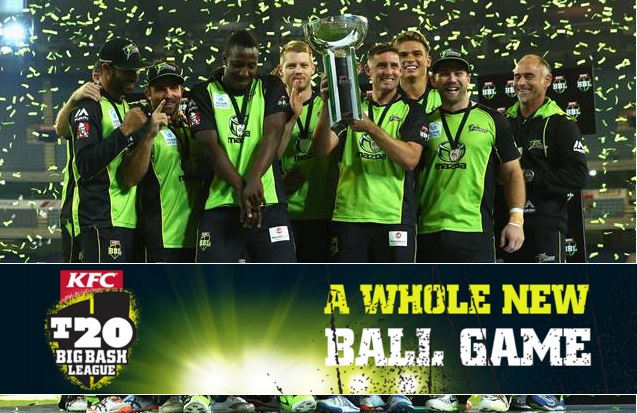 Big Bash is the slightly cleaner and slightly less cultured counterpart of IPL. Big Bash has been radical in its approach and has done all in its effort to appear different from IPL. All the LED stumps and bails that we see illuminating every time the ball hits them were first used in Big Bash. Umpire’s cam and miked players were also things that were once unheard of in Cricket but thanks to Big Bash viewers are getting to enjoy Cricket like never before. 8 teams gilded with international and local stars provide sensational matches for the Aussie crowd in this tournament which was first initiated in 2011. 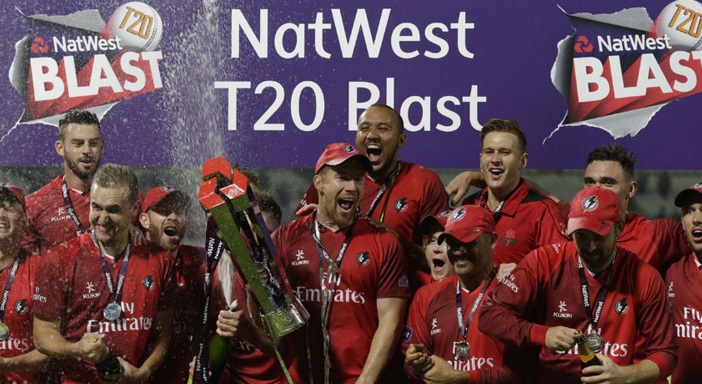 This is where it all started, in the home of cricket. The first test match, the first ODI and the very first Twenty20 match was played in England. It was the first professional league to introduce T20 format and since than has gone through rapid changes every year to make it exciting in a football loving country. To some extent its still attract crowd and attraction but not as much as IPL and big bash. 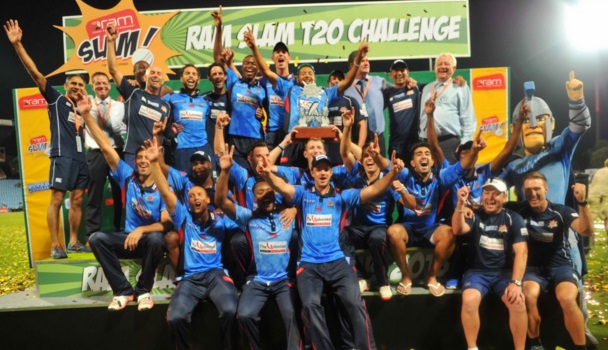 South Africa Ram Slam T20 has been around for a while and its pretty successful back home. Large crowds and some fierce competitive cricket has made it one of the best T20 leagues around the world. However in the last few years it has lost some of the shine but still better than other new leagues. 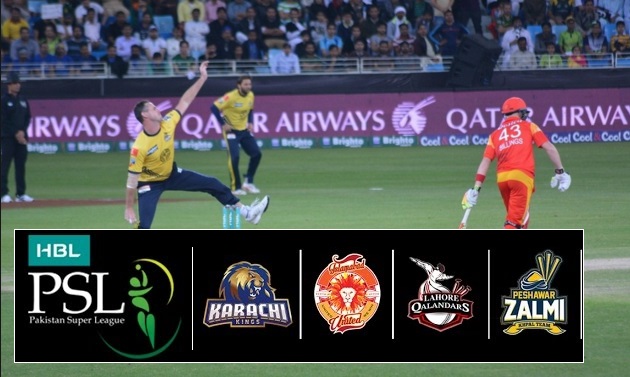 This league is the baby of Pakistan Cricket Board which after years of deliberation has finally come up with an event which is magnificent enough to truly depict the love and passion of Pakistani people for Cricket. The tournament’s first edition started with only team on Feb 8, 2016 and with a low scoring yet exciting brand of cricket, this league has already developed a spot for itself among the hearts of cricket followers. PSL though a newbie in the business of cricket leagues is offering very competitive entertainment for the crowd and more than handsome packages for the players. Man of the match gets $4500 in PSL which is more than 4 times more than what a player gets in IPL. 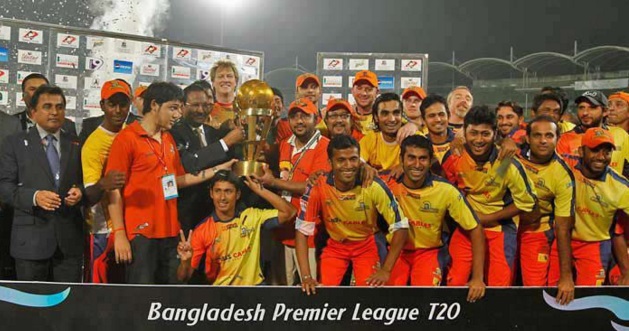 Created on the footsteps of IPL, Bangladesh’s indigenous league is one of the driving force behind the unearthing of superior cricket talent across the country. Recent stars like Mustafeez ur Rehman are the products of BPL. High pressure games and exposure to bigger platform has induced confidence in the current Bangladesh players which has never been showcased by any Bangladeshi team before. 7 teams lock horn in every BPL edition in their quest for winning 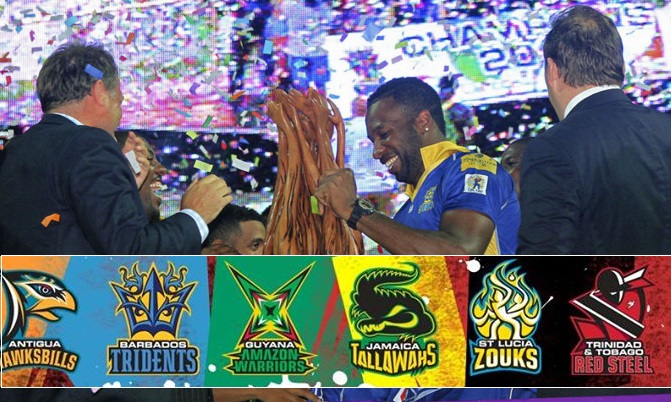 Once the unadulterated kings of this game, West Indian people love this game in all its forms but the recent era has not been very kind to them in terms of consistency and victories. Rows within the cricket administrators and lackadaisical attitude of West Indian players has been a cause of great concern for West Indian Cricket. Amidst all this confusion, CPL is the only good thing emanating out of the Caribbean. CPL is the only cricketing tournament in the Caribbean which gets good response from both the crowd and the players. Even the Hollywood seems to be interested in that with celebrities like Mark Wahlberg who have been seen at this league supporting West Indian cricket. CPL has 6 teams in total.