Rugby World Cup its in full flow and we already have one of the most exciting match between Japan and former world champions South Africa where Japan registered what many describe as one of the greatest rugby upset in recent history. Japan defeated South Africa with a 34-32 scoreline and even their coach Eddie Jones was surprised at the result. We take a look at some of the most memorable upsets sports in general. 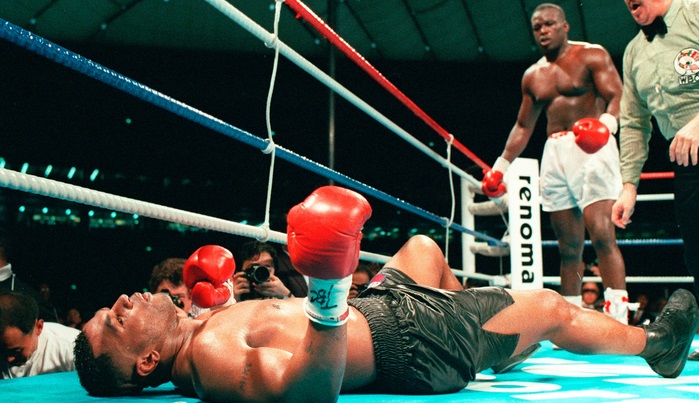 Mike Tyson was at the peak of his powers having won the heavyweight world title and was widely regarded as the undisputed champion but that all changed with the fight against James Douglas who came into the fight reportedly promising his mother at her “death bed” that he will win the world title. But at 30-1 underdog everyone expected Tyson to win and it was just the case in what round Tyson will knockout Douglas. As it turned out Douglas absolutely schooled Tyson till the round 8 when he was dropped but he got up and finished Mike Tyson off with a four punch combination. Check out the highlight from the fight which would go down as one of the greatest upsets not only in Boxing but in sports.

Greece Won The 2004 UEFA Euro Beating Portugal in the Final:

UEFA European Championship 2004 featured defending champions France, home favorites Portugal, a very talented England side, usual suspects like Germany and Spain but It was Greece who managed to win the 2004 Euro with their “park the bus” and get odd goal tactics. It was the biggest upset in football history as they defeated hot favourites france in the quarterfinals and Portugal in the final to lift their European championship crown. 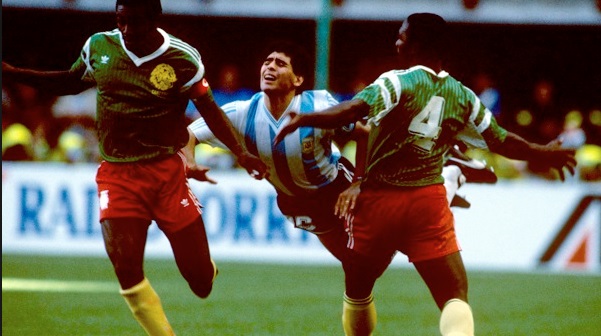 Argentina came into the 1990 world cup as defending champions having won the world cup 1986 with Deigo Maradona at the peak of his career and a very star studded squad. They came up against African side Cameroon who were playing their very first world cup. 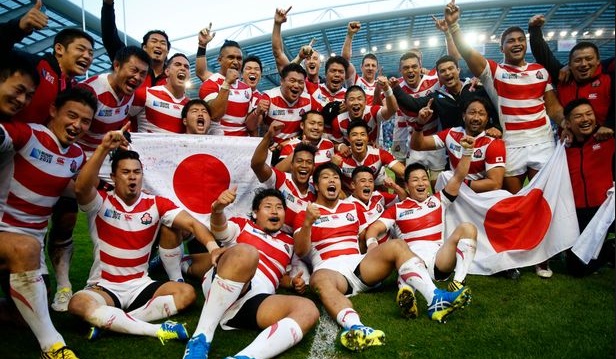 Some people would regard it as the biggest “Upset of all times” but thats largely down to the fact its a fresh one. But no matter what angel you look at it Japan’s famous victory over South Africa will surely go down as on of the top 10 biggest upsets in sports history match panned out with Japan winning in last moments with a try makes it even more special. Here are the highlights from this great encounter.

Hamilton joined McLaren as a rookie driver back in 2007 and raced alongside team mate Fernando Alonso who had won 2 back to back world titles and was widely regarded as the next big thing in Formula 1 after Michael Schumacher. But Lewis Hamilton finished ahead of Alonso in his first year and won the 2007 F1 world title for the surprise of many fans and experts alike. Hamilton’s victory did not go well with Alonso as he was never the same afterwards. Here is compliation of rivalry between the two back in 2007