Conor McGregor defeat Jose Aldo in just over 10 seconds to become the new UFC featherweight champion. McGregor has come a long way from small town (Crumlin) near Dublin in Ireland to become the UFC’s world champion in Las Vegas, USA. Life has not always been kind to McGregor who at one point picked up a “social welfare check”. Now he is one of the highest paid MMA fighter racking up upwards of $7 million in his last fight against Aldo. So we take a look at some interesting facts about Conor McGregor.

1) Conor McGregor was raised in small town called “Crumlin” in the suburbs of South Dublin and this is where the learned his craft as a MMA fighter in the early days. He went to “Gaelscoil” and “Gaelcholáiste” the irish medium schools in dublin.

2) He used to get bullied because of being easy target due to his shorter stature and size growing up. Bullying is one reason why he grew closer to combat sport growing up. 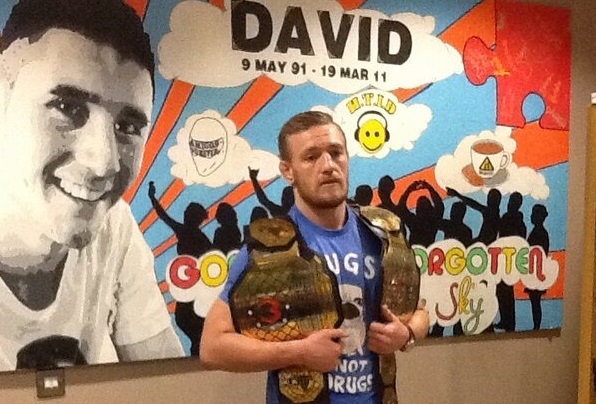 He himself recalls that “I had a face which bullies liked beating up”. Now he attends seminars in schools giving lectures on how to deal with bullying at different levels in schools.

3) McGregor is a trained “PLUMBER”: Conor McGregor trained as a plumber in his early 20s and just before his first high profile fight in UFC he picked a a $180 check from the “social welfare”. 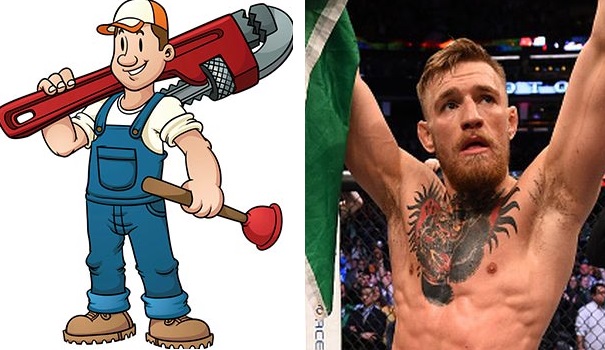 5) McGregor had a stint as a boxer in his youth and went on to win youth championship before giving up boxing and focusing on MMA.

6) Sex and alot more sex before fights: Unlike so many superstitions of fighters Conor McGregor do not follow any specific order or unnecessary regime. 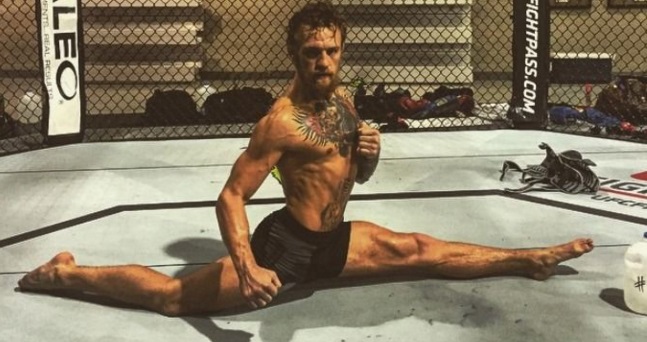 He calls superstition as another form of “fear”. As for the sex, he says he like to have as much sex as possible before the fights. Pretty interesting Conor. 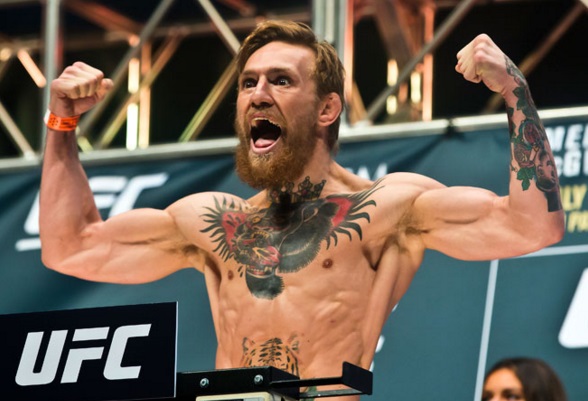 He has already overtaken the likes of Brock Lesnar and Georges St-Pierre as the PPV magnet. McGregor’s latest triumph against Aldo was the biggest in terms of PPV and gate reciepts in UFC history and things are just getting started with man nicknamed “The Notorius”

8) Speaking of nick names, Conor McGregor has been on the social media campaign recently vowing to change his nick name to “The Celtic Tiger” He has a massive tiger tatto on his belly and often posts stuff on social media and also in a interview to local irish media where he suggested the nick name change. 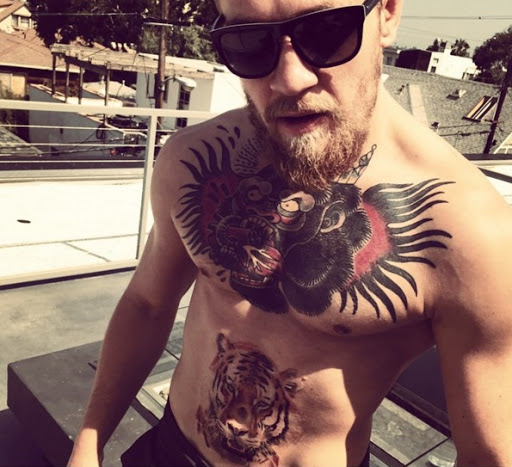 9) Conor McGregor is the first non-american fighter to have hold two world title in two different weight classes. Before joining UFC he won Cage Warriors featherweight and lightweight titles in back to back fights.

10) Vocal supporter of gay-rights in Ireland: McGregor has been supporting “same-sex marriage” movement in Ireland for a good while. he has been on record saying that him and his team supports same-sex marriage and every human being deserve equal rights.

11) Conor McGregor is dubbed as Irish Muhammad Ali: McGregor did a cover for UFC magazine copying that famous Muhammad Ali sports illustrated cover. McGregor acknowledge the comparisons with Ali and feed honored but wants to establish his own brand. 12) Largest Gate return in UFC History: McGregor was suppose to fight Aldo in UFC 189 earlier in 2015 but Aldo pulled out of the fight and Chad Mendes fight McGregor in what turned out to be the biggest gate ever in UFC with over $7.1 million in gate receipt. 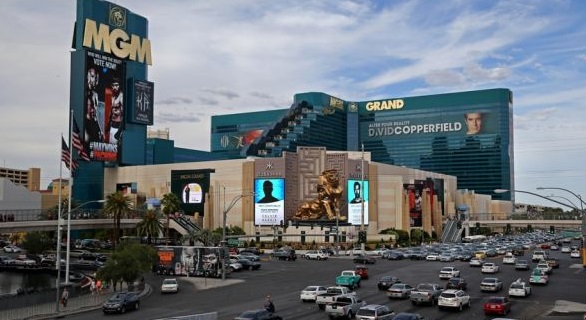 While in december 2015 McGregor finally got Jose Aldo in the Octagon and defeated in in just 13 seconds in UFC 194 which broke the previous gate record.

13) Quickest Knockout of All Times ? McGregor defeated Aldo in just 13 seconds which go down as the quickest knockout in UFC title fight. But McGregor has done it quicker before. Well it took just 4 seconds for his to record his quickest knockout check out the video: